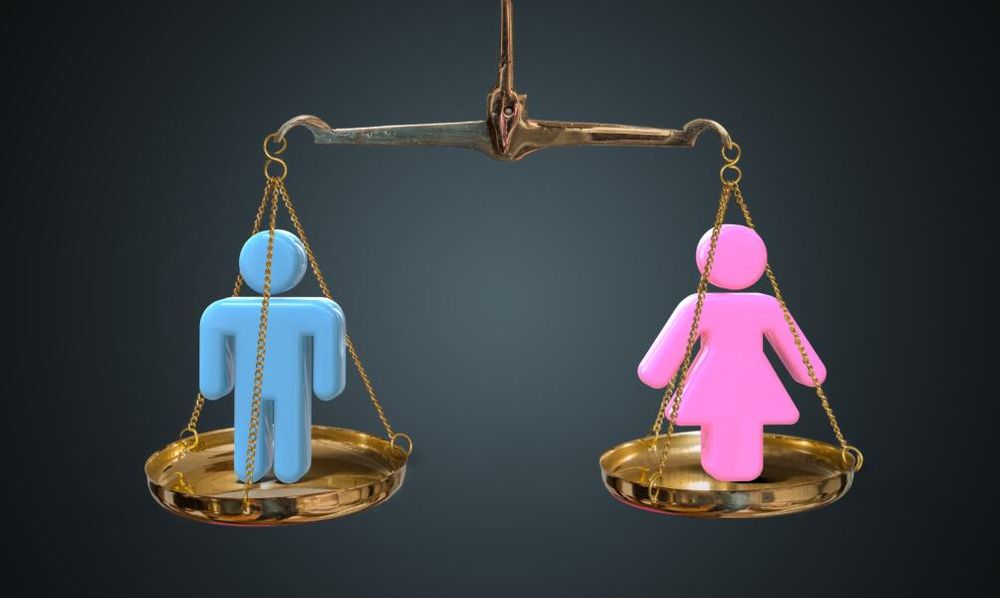 A growing number of university initiatives are coming under attack for granting women advantages while not giving their male counterparts the same equal services, The Los Angeles Times reported.

The U.S. Department of Education has more than 24 investigations into top American universities that advertise female-oriented academic opportunities, such as awards, scholarships, and professional development.

An August study of 215 universities found that female-only scholarships outpaced their male-only counterparts by a ratio of more than 11 to one. While the schools surveyed offered 152 male-specific scholarships, they boasted 1,728 female-specific ones, according to the poll done by Stop Abusive and Violent Environments (SAVE).

Mark Perry, a professor at the University of Michigan-Flint and a leading scholar at the American Enterprise Institute, addressed the situation in an interview with Campus Reform.

“The experience I had successfully challenging the single-gender, girl-only, no boys allowed GEMS program at UM-Flint led to my efforts challenging similar illegal programs at more than 50 universities around the country,” Perry told Campus Reform, suggesting a “double standard” in how Title IX is applied.

“My goal, for both legal and ethical reasons, is to advocate for uniform enforcement of Title IX’s prohibition of sex discrimination, and advance the important principles of equity, fairness, and justice for all genders, not just for some preferred genders,” the professor told Campus Reform. “Civil rights are important for everybody, and right now federal civil rights laws (Title IX) are often not being enforced when sex discrimination against male student[s] and faculty is allowed and not corrected.”

A women-only lounge at Michigan State University marked the first step in Perry’s crusade against gender discrimination. After Perry submitted a civil rights complaint against the university for violating Title IX, the school shut the lounge down in summer 2016 and reopened it as an all-gender area in the fall.

“Michigan State’s illegal women-only lounge was a symbolic and emblematic physical representation of the many other illegal single-gender, female-only, no males allowed programs, scholarships, fellowships, camps, awards and funding that are prevalent at colleges and universities around the country,” Perry told Campus Reform.

“Title IX’s prohibition of sex discrimination should be strictly and uniformly enforced without a hypocritical double-standard.”

A 2015 study by Cornell University suggested that female candidates for tenure-track assistant professorships in STEM fields were preferred by a two-to-one ratio over male applicants. These results challenge the feminist notion that females candidates receive discrimination in hiring.

According to Perry, sexual discrimination takes many forms.

He told Campus Reform that a school offering a girls-only STEM summer camp  “while ignoring, neglecting, and disregarding the educational interests of boys” is “illegal, unethical, and cruel.”

Perry cited Oakland University’s approach as the “‘gold standard’ of civil rights in higher education,” claiming that the school’s summer camps are “gender-neutral, gender-blind, and gender-inclusive,” never mentioning “gender,” “boys,” or “girls,” in eligibility rules for these events.

“That’s a remarkable story of female academic success in higher education that should be recognized, acknowledged and celebrated,” he told Campus Reform. “But the other story is one of men falling behind in higher education, and becoming the ‘second sex.’”

“And yet as men have become increasingly an underrepresented minority in higher education, there is never any concern about the large and growing gender disparity favoring women,” he continued. “In fact, women are still being treated like it was the 1960s or 1970s when they were the underrepresented gender, and they continue to be the beneficiaries today of a disproportionate share of campus resources, funding, scholarships, programs, etc.”