The guide also offers suggestions for students who witness "offensive" language, one being to say “ouch!” to the person speaking.

A language guide from Indiana University Southeast provides a list of recommendations to "reduce bias in language." 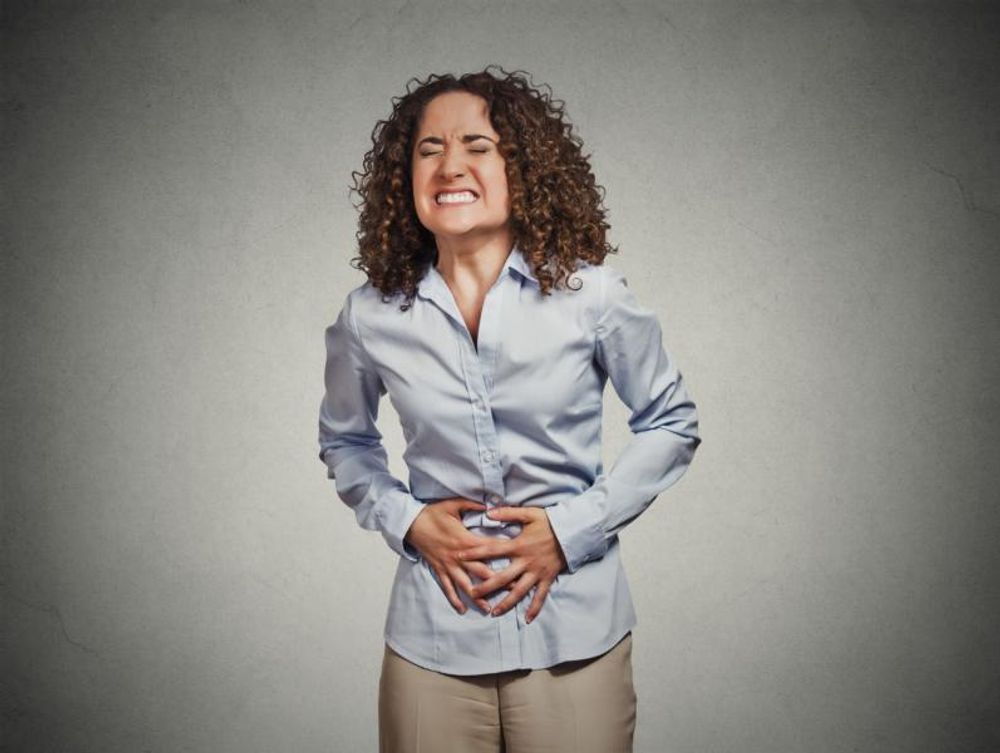 Indiana University Southeast is encouraging students to say “ouch!” to others who use “offensive” language, in order to convey that the words “had a negative impact” on them.

The university publishes and maintains a guide instructing students on how to “reduce bias in language” and offers some tactics for responding to others who use language they find offensive. One of these  tactics is to “say ‘ouch!’” to others who utter “stereotypes, offensive or biased comments.” The university asserts that saying “ouch!” in these situations is an effective tool “simply to convey what was said had a negative impact on you, regardless if it was directed toward you.”

The university offered examples of language that may require such a response including phrases like “man and wife” or simply “wives,” as well as “mothering. These phrases can supposedly “imply one group dominating over another group.” The university suggests instead that students use phrases like “husband and wife,” “spouses,” and “parenting.”

Similarly, the university asserts that the ordering of groups in a sentence is important, as placing one group before the other “may be perceived as trying to dominate over other groups." As such, IU tells students to construct sentences using the ordered phrase “racial minorities and white Americans” instead of “white Americans and racial minorities.”

The guide also warns students not to use “labels” to describe people, lumping in terms like “the elderly,” “stoner,” and “nerd” with others like “ghetto”, “Jap,” and “invalid.”

It mentions many phrases that are widely understood to be inappropriate by modern standards.  Sprinkled among the more nuanced examples mentioned above, the university reminds students not to use words like “Negro,” “retards,” and “Oriental.”

Vice President of Policy Reform at the Foundation for Individual Rights in Education Azhar Majeed told Campus Reform that it is “important to note” that the guide states clearly that it is intended to be a tool rather than official university policy and that “the guidelines appear to be entirely aspirational, and not intended to be used to investigate or punish students for protected speech.”

However, he said that the guide has some potential to suppress free speech on campus, depending on its interpretation.

“The guide does encompass a great deal of everyday expression, and it is possible that some student's speech will be chilled if they are confused into thinking that the document represents official policy of the university,” Majeed said. “However, given the introductory language I highlighted, I think it would be unlikely that any student reading the guide would be mistaken and led to believe they could face disciplinary action for their speech.”

But the president of the campus free speech organization Speech First, Nicole Neily, told Campus Reform that “language guides like this - even if ‘suggested’ -- have both the purpose and effect of chilling student speech.”

"Universities are supposed to be places where controversial ideas are vigorously debated in the pursuit of truth -- and discouraging students from using common terms because of an overt political agenda undermines that,” Neily said, adding that “suggesting ‘ouch’ as a response to problematic language gives further credence to the debunked -- and highly dangerous -- idea that speech is ‘violence.’"