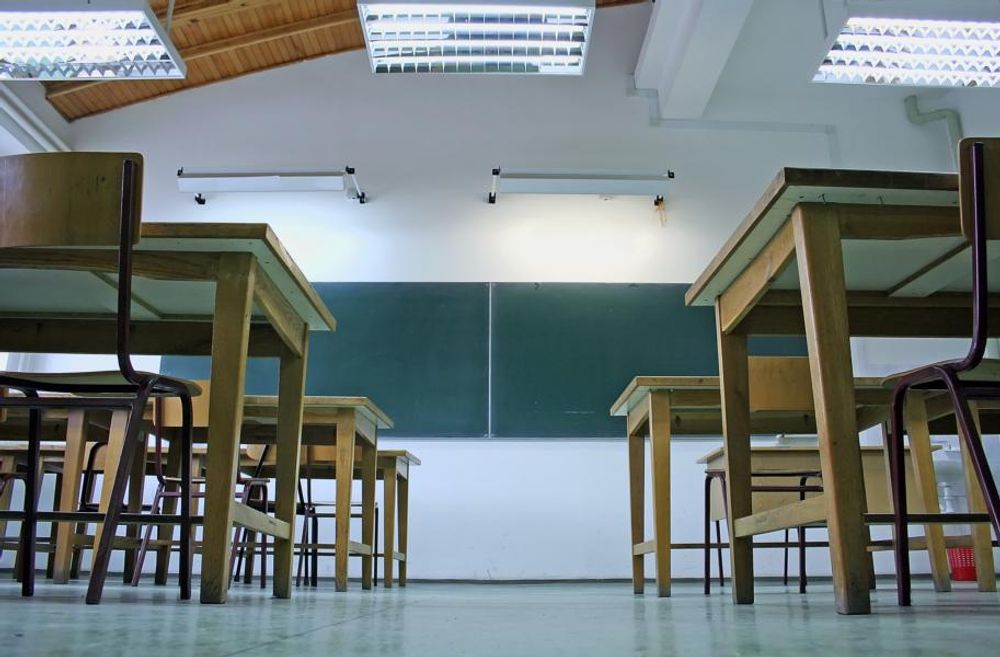 The College Board, the company that oversees the SAT, has decided to drop a planned social justice-themed "adversity score," according to a Tuesday report.

As Campus Reform reported, the score, intended to increase diversity, would give students points for background factors such as the crime rates of the neighborhoods in which they live, as well as the poverty levels in those areas. Consideration of these factors would tend to help black and Hispanic students at the expense of white and Asian college applicants.

“We listened to thoughtful criticism and made Landscape better and more transparent,” College Board CEO David Coleman said in a statement obtained by the Wall Street Journal. “Landscape provides admissions officers more consistent background information so they can fairly consider every student, no matter where they live and learn.”

Coleman was referencing a system that the College Board still plans to use to account for SAT test-takers' socioeconomic backgrounds. While the proposed "environmental context dashboard" would have meshed socioeconomic factors into a numerical score for students, Landscape instead will provide colleges with separate data points.

Implementing a system to account for socioeconomic factors is not the only scandal that the SAT has faced recently. College consultant Rick Singer allegedly encouraged celebrities to falsify the ethnicities, as well as activities, of their children applying to college.

This latest development from the SAT comes on the same day that celebrity Lori Loughlin appeared in a Boston courtroom for her alleged role in the college admissions scandal.