But the school does offer classes on belly dancing, glassblowing, and more.

The University of South Carolina has flouted a state law requiring a course on the Constitution to be taught. 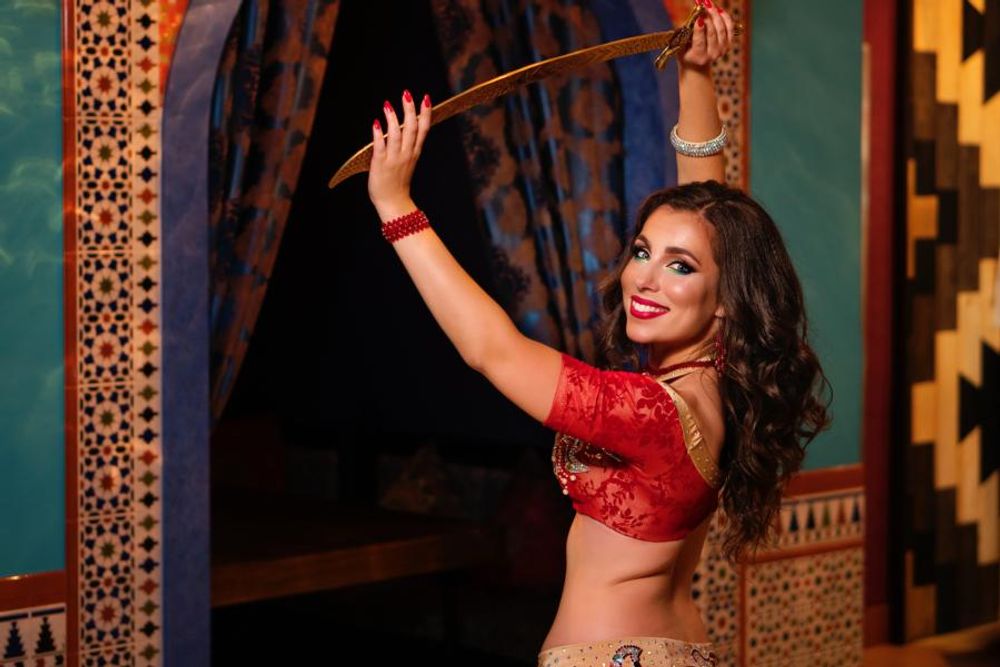 The University of South Carolina has continued to ignore an old state law mandating instruction in the nation’s founding documents, in favor of offering classes in belly-dancing and other subjects.

Students are offered courses on "Beginning Belly Dancing" and "Tailgating 101, "among others, as reported by The State.

While providing these courses, USC has failed to comply with state regulations regarding mandatory classes on “founding documents," and continues to resist attempts by state legislators to bring about compliance.

Former USC President Harris Pastides called portions of the requirements “archaic,” and stated that approximately 60 percent of students learned about the Constitution anyway via voluntary courses offered by the school, in a letter written to SC Republican state Sen. Lawrence Grooms. He went on to state that USC’s annual Constitution Day and Veterans Day celebrations provided numerous materials, from a free pocket Constitution to a quiz show.

Derrick Meggie, the USC director of state government relations, testified that USC did not comply with statutes, referring to the “fiscal impacts” of any potential courses on the Constitution.

Peter Wood, president of the National Association of Scholars, told Campus Reform that “the University of South Carolina offers a fair number of intellectually frivolous courses, some of them meant to appeal to students who do not take academic life very seriously. That is a shame for them, their parents, and the taxpayers who subsidize the university.”

“Of course, such mindless courses are pretty common in colleges and universities today, which need to provide fodder for students who are just passing time. The state-mandated courses on the Constitution would better serve the students at USC, but they lack the fun-loving spirit of courses on Tailgating, Sociology of the Paranormal, and Beginning Belly Dancing.”

[Related: Syracuse U: U.S. Constitution is 'exclusionary' to some students]

Sen. Grooms introduced the REACH Act, or "Reinforcing College Education on America's Constitutional Heritage Act," which would streamline and modernize the older law to address some of USC’s concerns, to the state Senate in January. The Senate referred the bill to the state House in February, where it has since sat at the Committee on Education and Public Works.