Campus Reform | Ethics prof: 'It's okay to be happy about sh*tty people like Koch dying'

Ethics prof: 'It's okay to be happy about sh*tty people like Koch dying' 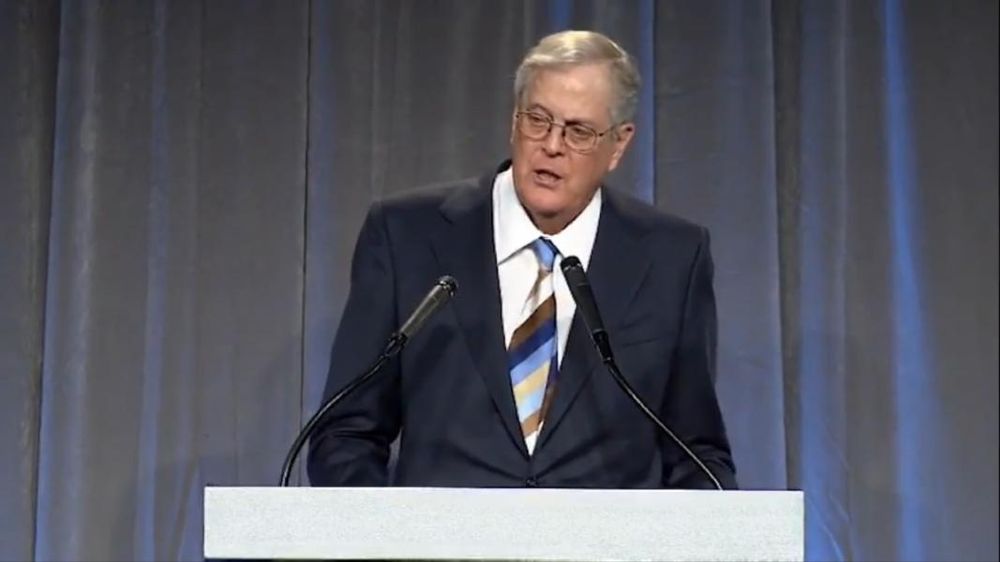 A South Carolina ethics professor who responded joyfully to the death of libertarian billionaire businessman and philanthropist David Koch last month is now tweeting in eager anticipation of another political figure’s impending death.

Rachel McKinnon teaches ethics at the College of Charleston. McKinnon generated headlines last month with a series of tweets celebrating Koch's death, according to The Post and Courier.

“It’s okay to be happy, even celebrate, when bad people die,” McKinnon tweeted on the same day that Koch passed away at the age of 79 after losing his battle to prostate cancer.  Apparently, McKinnon believes it's acceptable to celebrate someone's death, without regard to politics.

Some, including McKinnon, have accused Magdalen Berns, a young Scottish feminist political activist who has been diagnosed with brain cancer, of being a “transphobe,” despite Berns' generally progressive beliefs. According to the Post and Courier, McKinnon is transgender.

“You honestly think it’s acceptable or a sign of decency to take pleasure in hearing that another human being is going to die, at a relatively very young age, from an inoperable and incurable brain tumour?” British doctor and LGBTQ activist Adrian Harrop asked the professor. “And then to express that pleasure publicly on social media?”

“If they're going out of their way to harm an entire marginalized group? Sure,” McKinnon responded. “I've already posted about why it's okay to be happy about shitty people like Koch dying.”

She earlier suggested that Berns was a “trash human actively trying to harm marginalized people because of who they are.”

But McKinnon later said  "note that I never said I was one of the people happy [Bern]'s dying of cancer. Reports to the contrary are lies and propaganda." McKinnon has invoked “academic freedom” and relied on her tenure as she fires back those who are seeking her dismissal via an open letter petition addressed to the college.

“Good luck getting me, an ethics professor, fired for saying I think it's ethically acceptable to be happy that a morally evil person is dying of natural causes,” the professor taunted her critics in one tweet.

Campus Reform spoke with Coleman Theodore, president of the College of Charleston Turning Point USA chapter, regarding the professor.

Theodore, senior political science and Russian studies major, said that in addition to creating controversy on Twitter, McKinnon is known for creating charged moments on campus and in the classroom.

“She’s well known,” the president told Campus Reform. “She’s been in the Post and Courier a few times regarding her statements."

In 2017, a mother of a student of McKinnon's accused the professor of experiencing a mental breakdown and censoring conservative students in her class.

Theodore concluded his remarks about McKinnon by noting how the “professor complains about getting death threats but thinks it’s okay to cheer when people who she disagrees with die.”

“Faculty comments and statements are protected under the First Amendment of the U.S. Constitution (freedom of speech) and in the College of Charleston’s academic freedom policies found within the Faculty/Administration Manual," the college said in a statement obtained by the student paper Cistern Yard, but noting that the school "expects its faculty members to make every effort to exercise appropriate restraint and show respect for the opinions of others when engaging them on challenging issues.”

McKinnon did not respond to a request for comment in time for publication.