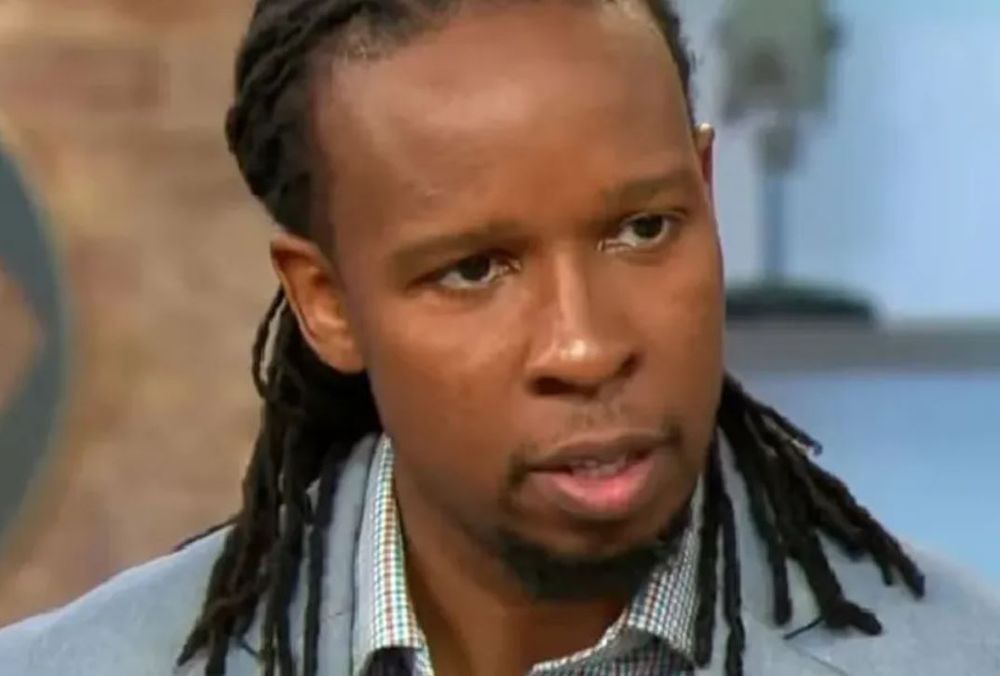 A Washington, D.C. professor argued for the creation of an "anti-racist amendment," as well as a federal department dedicated to "anti-racism."

American University history professor Ibram Kendi made his case for the two additions to government in a piece for POLITICO.

"The amendment would make unconstitutional racial inequity over a certain threshold, as well as racist ideas by public officials (with “racist ideas” and “public official” clearly defined)," Kendi wrote in the piece.

The professor, who also serves as the director of American University's Antiracist Research & Policy Center, also supported establishing a "Department of Anti-racism [DOA]," containing no political appointees but instead staffed with "formally trained experts on racism."

"The DOA would be responsible for preclearing all local, state and federal public policies to ensure they won’t yield racial inequity, monitor those policies, investigate private racist policies when racial inequity surfaces, and monitor public officials for expressions of racist ideas," Kendi explained. "The DOA would be empowered with disciplinary tools to wield over and against policymakers and public officials who do not voluntarily change their racist policy and ideas."

Campus Reform reported in spring 2017 that American University Provost Scott Bass said that the school had signed a contract with Kendi to start the center. At the time, American University also consented to giving an extension on final exams to students of color and creating a "sanctuary" for students from these racial groups on campus.

[RELATED: AU agrees to extension on exams, 'sanctuary' for students of color]

Kendi did not respond to a request for comment in time for publication.

American University spokeswoman Rebecca Basu referred Campus Reform to the professor's new book, How to Be an Anti-Racist, for Kendi's definition of "racist ideas."