The idea is even more popular among elite universities, with 80 percent of students from Ivy League schools backing the movement.

A recent survey reveals overwhelming support from university students for the movement to do away with Columbus Day. 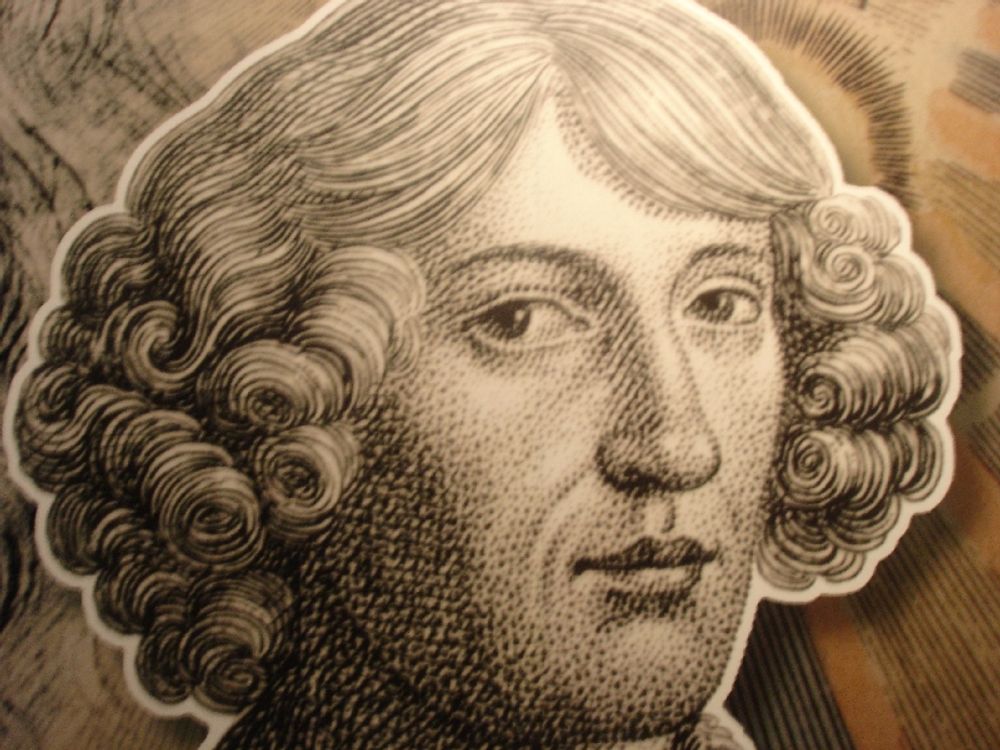 As the trend of denouncing Columbus Day grows, around seven out of ten university students now support replacing the holiday with “Indigenous Peoples’ Day.”

An overwhelming 69 percent of university students support replacing Columbus Day with Indigenous Peoples’ Day, with over half of that figure stating that they “strongly support” making the change, a recent survey of 1,501 students from College Pulse reveals. Only 21 and nine percent of university students said they would “oppose” or “strongly oppose” such a change, respectively.

At Ivy League schools, the figures are even more drastic, with a full 80 percent of students supporting doing away with Columbus Day in favor of Indigenous Peoples’ Day.  Only five percent of Ivy League students would “strongly oppose” the change.

College Pulse broke up support and opposition to the proposed change along different identity groups. While 60 percent of males supported changing Columbus Day to Indigenous People's Day, 80 percent of women favored the initiative.

The effort to reinvent the holiday has been underway for years on college campuses, with both student and professor activists claiming that the tradition of celebrating Christopher Columbus comes with an inherent celebration of genocide, violence, and colonization.

“Columbus Day is not just a holiday; it represents the violent history of colonization in the Western hemisphere,” Arizona State University American Indian Studies professor Leo Killsback explained earlier in 2019.

In 2016, students at Pepperdine University demanded that a Christopher Columbus statue be removed, insisting that any celebration of the explorer is “celebration of genocide and racial oppression.”

Indigenous Peoples’ Day would instead “recognize, celebrate, and honor the many contributions of indigenous peoples across the world,” explained Regina Jones, Syracuse University’s assistant director in the Office of Multicultural Affairs’ Native Student Program.