A student government spanning 500,000 students at schools across the nation passed a resolution calling for the recognition of Indigenous People's Day, in place of Columbus Day, at the campuses it represents. 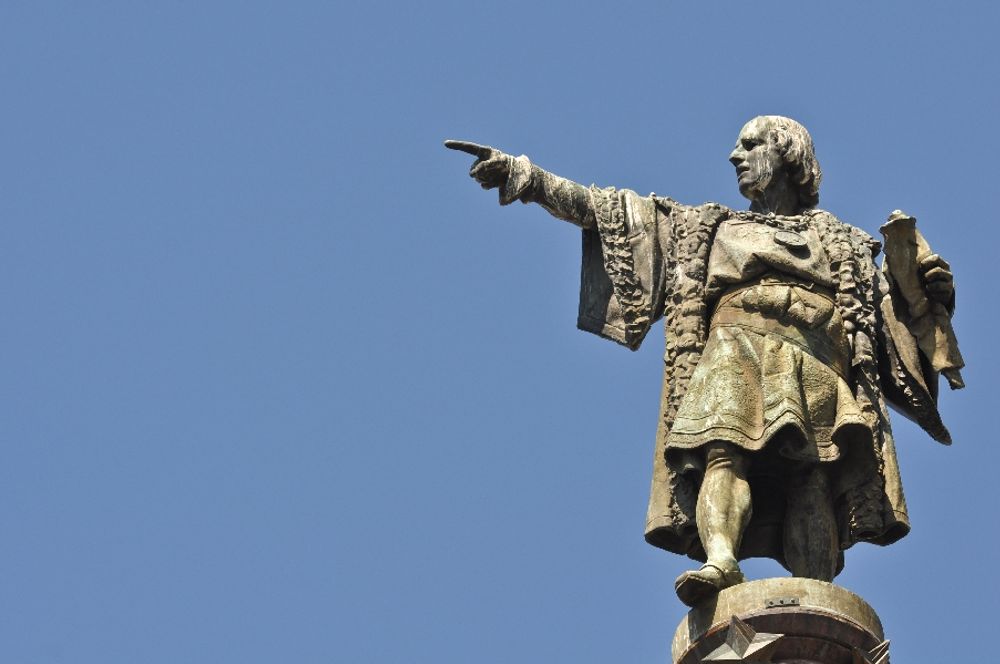 The Association of Big Ten Schools, a student government spanning 500,000 students at schools across the nation, lists as current priorities several resolutions to establish Indigenous People’s Day, a bias response team, as well as declare a climate emergency.

Sponsored by the University of Iowa’s student government, the resolution “in Support of the Declaration of Indigenous Peoples’ Day” proposes the second Monday of October be changed from Columbus Day to Indigenous People’s Day at each of the Big Ten schools. ABTS cites the holiday as vital to the country and Native students.

Columbus Day is a federally recognized holiday, and in the State of Iowa, the governor is expected to issue a proclamation each year recognizing the holiday. However, the University of Iowa, according to the resolution, does not officially recognize the holiday, “nor promote[s it] through social media or programming,” an action the University of Iowa student government calls “a complacent notion to the needs and support of Native students.”

“The utmost solidarity and support is fundamental for the success of Native American students,” the resolution claims.

In another resolution authored by the University of Iowa student government, ABTS further targets “the United States Federal Government, and all governments and peoples worldwide, to initiate an immediate social and economic mobilization to reverse global warming and ecological overshoot.”

The resolution points to the needed urgency to address carbon emissions and a mass extinction which “could devastate much of life on Earth for the next 10 million years.”

With regard to the universities, the resolution calls on the administrations to set goals pertaining to sustainability and climate change action.

The intercampus student government desires a bias response system that potentially includes “a team of administrators, to address issues reported on campus in a sensitive and knowledgeable manner.”

These systems would provide an avenue to “address the issue of hate crimes on campus and awareness for those affected by these spiteful acts.”

Further legislation of the summer session includes advocating for Congress to reauthorize the Higher Education Act, to promote mental wellness, support the Equality Act, and offer college help to refugees.

“The TORCH Act will amend the Higher Education Act of 1965 to ensure that refugees and asylees seeking higher education are provided in-state tuition rates,” that last resolution, sponsored by the Pennsylvania State University student government, states. “The ABTS has previously demonstrated its support for undocumented and DACAmented students, as well its support for financial aid packages such as the Perkins Loan and the Federal Pell Grant to help alleviate the burden of student loans and the cost of tuition, through its drafting of supportive resolutions and subsequent advocacy efforts.”

Campus Reform reached out to the Assembly of Big Ten Students' executive board members who declined comment. Campus Reform did not receive a statement from ABTS in time for publication.

Sergei Kelley is a Michigan Senior Campus Correspondent, reporting on liberal bias and abuse for Campus Reform. A senior at Michigan State University, he studies Fisheries and Wildlife and Political Theory and Constitutional Democracy. He has led the College Republicans and Turning Point USA chapter at MSU, helping host speaking events with Ronna McDaniel, Charlie Kirk, Cabot Phillips, Lawrence Jones, and many others. He is Editor-in-Chief to the…