The student alleges that a guest lecturer harassed her and called Zionists “white supremacists.”

Her complaint suggests that UCLA establish an anti-Semitism task force.

A University of California - Los Angeles (UCLA) student is claiming that the school mishandled an incident involving anti-Semitism in spring 2019. 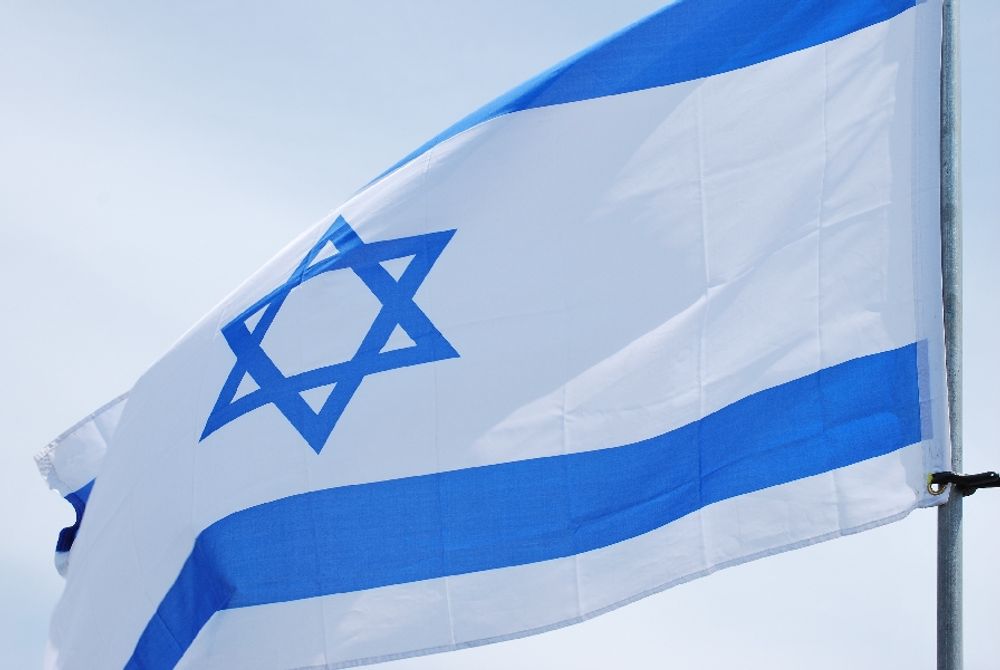 A student at the University of California - Los Angeles filed a federal complaint against the school Monday, alleging that the university did not adequately respond to an incident of anti-Semitism in spring 2019.

StandWithUs, a nonprofit Israel education organization, filed the complaint with Shayna Lavi, the UCLA student who was required to attend a guest lecture featuring a professor who allegedly harassed Lavi and said that Zionists are “white supremacists,” according to a press release.

The Title VI complaint was filed with the Department of Education’s Office for Civil Rights.

The guest lecturer, San Francisco State University Professor Rabab Abdulhadi, gave an “anti-Israel and anti-Semitic rant” against Israel during the May 14 “Constructing Race” class taught by Kyeyoung Park. Lavi said that the lecture included “a claim that those who support Israel want to ethnically cleanse the Middle East and those affiliated with Israel and pro-Israel organizations are white supremacists,” according to Jewish Journal.

[RELATED: Bill aimed at banning anti-Semitism in public schools gets some hefty pushback]

According to Lavi, Abdulhadi also said that Israel and the U.S. have “shared values” of “killing people, colonialism and white supremacy.”

When Lavi addressed Abdulhadi on the professor's statements about Zionism and Israel, the professor apparently responded: “Thank you. That’s your opinion but you’re wrong. I stand with Jews who do not support Israel and I hope that Jews will disalign themselves with white supremacy,” according to the report.

The professor’s response, according to the complaint, “brought Ms. Lavi to tears, and silenced her.”

“Not content to stop there, Professor Abdulhadi repeatedly berated and belittled Ms. Lavi in front of the entire class,”  the complaint continued. “Dr. Park remained silent during this onslaught.”

When Lavi requested to meet with Park, the professor allegedly claimed that she did not have time to meet with her. However, Park did confront Lavi after class one day and said that her definition of Zionism was wrong.

“Dr. Park instead took Ms. Lavi aside after a subsequent class session expressly to inform Ms. Lavi that her own definition of Zionism (i.e., the right of the Jewish people to self-determination in their ancestral homeland equal to the right of other peoples) was ‘wrong’ and that Dr. Park agrees with Professor Abdulhadi’s statements about Zionists,” according to the complaint.

Lavi decided to file a complaint with the UCLA Office for Equity, Diversity & Inclusion which, after three months, amounted to nothing more than a note to Lavi that the school would “recommend training” to Park, the complaint asserts.

After filing the complaint, Park allegedly took classroom time to “complain to the class” and implied that “Ms. Lavi was victimizing Dr. Park.”

However, a StandWithUs spokeswoman told Campus Reform that Lavi’s grade was not reduced because of the incident.

In the complaint, StandWithUs suggests that UCLA do the following, among other remedies:

“UCLA must create an anti-Semitism task force, consisting of students and faculty selected with the advice and consent of, among others, Jewish Zionist student leaders.”

Carly F. Gammill, director and counsel for litigation strategy at StandWithUs Center for Combating Antisemitism, told Campus Reform that, unfortunately, incidents like Lavi’s are only becoming more and more common. She says a step in the right direction would be the recognition of “Zionism is an integral component of their Jewish identity.”

“The types of incidents occurring at UCLA are becoming more prevalent on campuses across the country, which is precisely why administrators need to take proactive steps to prevent the further spread of antisemitism that negatively impacts the experience of Jewish students and staff,” Gammill said.

UCLA spokesman Ricardo Vazquez reacted to the complaint in a statement to Campus Reform.

"This spring a few students in Anthropology M144P raised concerns about a guest speaker who lectured on Islamophobia.  From their perspective, the lecture went beyond legitimate criticism of the State of Israel and instead harshly criticized Zionism in a manner which they deemed anti-Semitic. A complaint was made to UCLA’s Discrimination Prevention Office (DPO), which investigates reports of discrimination or harassment based on race, religion, and other legally protected categories.  After viewing a recording of the class and interviewing participants, DPO, while not endorsing the guest speaker’s ideas or the manner in which the class was handled, concluded that the comments made during the lecture were not the type of severe, pervasive and persistent unwelcome conduct that constitutes harassment or discrimination," he said.

Park and Abdulhadi did not reply to requests for comment in time for publication.