The trend of replacing Columbus Day with "Indigenous Peoples' Day" is gaining traction at American colleges and universities.

Campus Reform took a look at some of the schools facilitating celebrations of the newly created holiday. 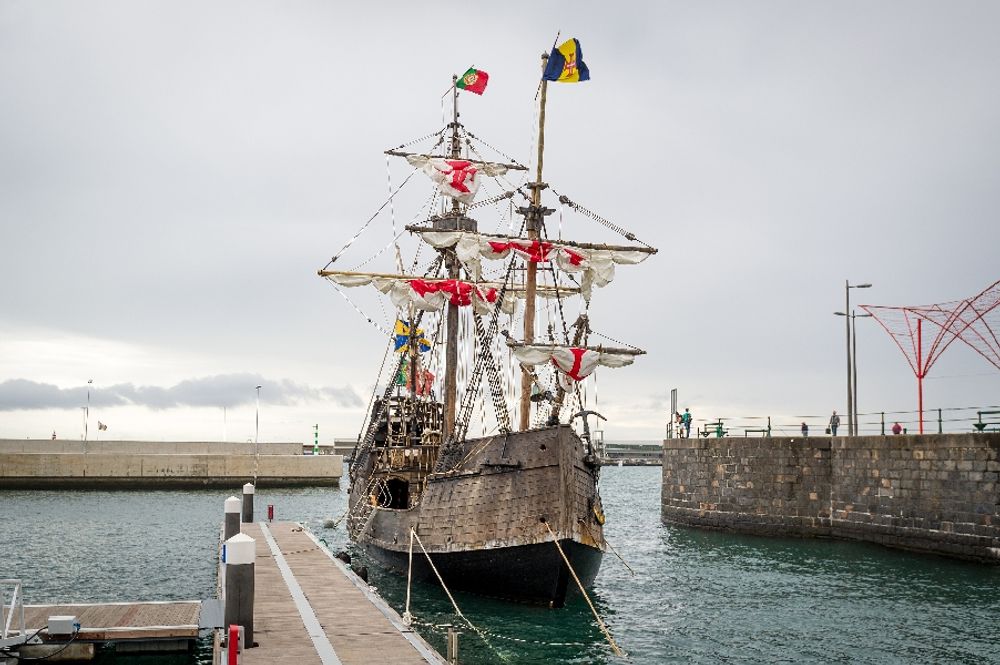 Colleges and Universities across the country are scrapping Columbus Day in favor of “Indigenous Peoples’ Day,” but what actually is involved in these celebrations?

Campus Reform took a look at how exactly these schools are changing the face of the holiday traditionally meant to honor explorer Christopher Columbus.

Kansas State University students are invited to an all-day lecture event called “Asserting Sovereignty: Innovations and Battlegrounds” where they will hear from various professors on topics relating to the rights and sovereignty of Native Americans. The university webpage advertising the event openly rejects Columbus Day with a title, reading, “Columbus Day Indigenous Peoples Day 2019.”

In recognition of Indigenous Peoples’ Day, USC just announced that it is planning a large scale conference for the next school year which will “challenge traditional views about the concept and definition of genocide.” The event, titled “Mass Violence and Its Lasting Impact on Indigenous Peoples - The Case of the Americas and Australia” will last three days and will include “musical and dance performances” in addition to lectures.

Tufts University Arts and Sciences and Engineering faculty passed a resolution in 2016 officially replacing Columbus Day with Indigenous Peoples Day for all Arts and Science and Engineering academic Calendars. A student coalition is continuing to push for the same change to be made campuswide, in an effort to force the university to “acknowledge the pain it has inflicted on Indigenous peoples who occupied this land for centuries.”

Harvard University’s events calendar recognizes Indigenous People’s Day with no mention of Columbus Day. Students are invited to a celebratory event during which they will listen to an “evocative playlist of contemporary poems by Native American authors.”

The University of Oregon is hosting a three-hour event at a university amphitheater including a retiring and dedication ceremony of flags representing the nine federally recognized Native American tribes. The same event will include a separate ceremony for a “blessing” of the university’s “Kalapuya Ilihi” residence hall, which was named for the indigenous people of the area and has been open since 2017.

A strategically timed conference on the “climate crisis” begins Oct. 14 at Santa Clara University, the event, which features a lecture from Standing Rock Activist Chase Iron Eyes. The event is timed to begin on the holiday “in an effort to affirm indigenous sovereignty” and to “honor, affirm, support, listen and learn from Native Peoples.”

Oklahoma City University has a day of festivities planned, complete with a drum and dance performance and a panel discussion relating the native concept of “two-spirit” individuals who take on roles or identities of the opposite sex, to modern LGBTQ issues.

Washington State University will be setting up a full-size tipi display in addition to serving Native American food and hosting a group Rounddance for those looking to get festive in support of Indigenous Peoples’ Day.

Posters submitted by students at Idaho State University will be put on display to address the theme of “Indigenous Education: Acknowledging the past, looking to the future.” The poster display session will be followed by a number of other activities including a cultural drum performance. In a rare acknowledgment of Christopher Columbus on Columbus Day, the event will also feature a screening of Columbus in America, a film addressing the “controversy” surrounding the explorer. Films Media Group describes the film as one that “explores how the man who first brutalized indigenous people in the New World became a hero, and questions his place in American culture.”