Campus Reform | As Confucius Institutes shutter, Chinese spies in the US hold steady

As Confucius Institutes shutter, Chinese spies in the US hold steady

Meanwhile, a number of alleged Chinese spies in recent months have been identified.

Confucius Institutes on college campuses around the country are closing over concern of Chinese influence. 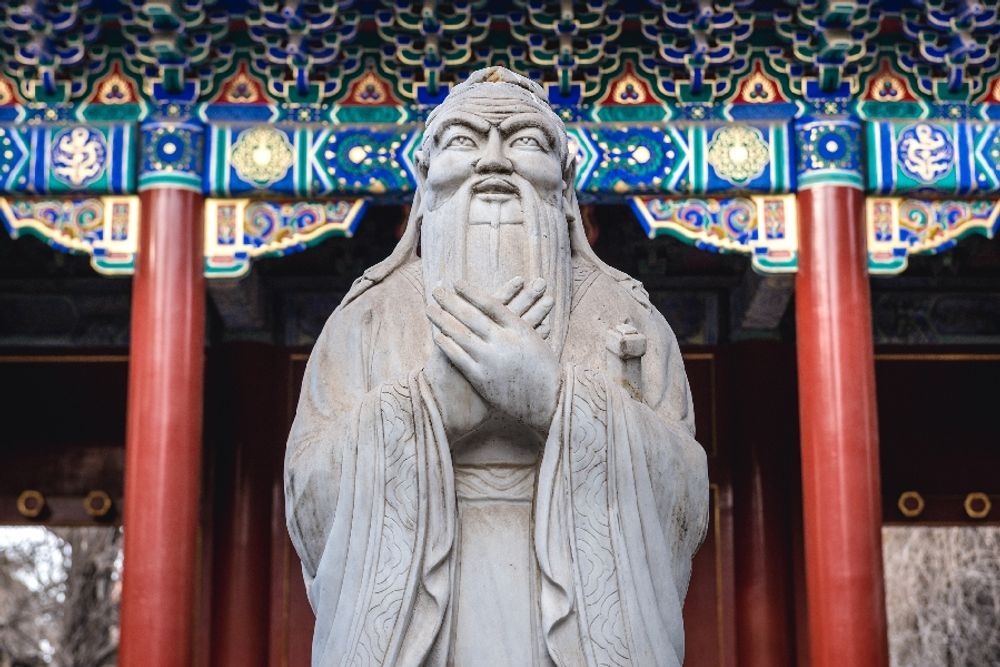 A number of alleged spies from China, embedded deep within colleges and universities around the country, have been uncovered by law enforcement officials in recent months as multiple Confucius Institutes close over growing concern of Chinese influence.

According to an Associated Press report, the FBI has been reaching out to colleges and universities around the country, asking them if they are aware of any Chinese entity, such as Huawei, stealing any intellectual property. Assistant Attorney General John Demers told the AP that, specifically, these Chinese attempts to steal intellectual property are a serious issue, and that the FBI is trying to make universities aware of the risk that they pose.

“When we go to the universities, what we’re trying to do is highlight the risk to them without discouraging them from welcoming the researchers and students from a country like China,” Demers said. “It’s a serious problem today on college campuses.”

Over the past year, Campus Reform has reported on a number of cases of alleged Chinese spies on American college campuses.

The University of Texas MD Anderson Cancer Center let go of three employees amid concerns of conflicts of interest and unreported income by five of the center’s faculty members, which the university was informed about through the National Institutes of Health and the FBI, according to The Houston Chronicle.

In June, a former professor at the University of California, Los Angeles was found guilty of conspiring to obtain U.S. missile secrets for China. He faces a maximum of 219 years in prison.

A professor from USC, Hao Zhang, is accused of working with his colleague to give American secrets to China, all through a company in the Cayman Islands, according to the Los Angeles Times.

According to the Washington Examiner, Ander Lelling, U.S. attorney for Massachusetts, said that there are “thousands” of possible spies who are working under the direction of China.

“This isn’t about targeting everyone who’s a Chinese national. But there are thousands who are directly linked to a state-sponsored effort to steal intellectual property,” Lelling said.