In an interview with Berkeley News on Monday, a professor dismissed the idea of Trump’s wall as a useful tool for keeping America safe.

Wendy Brown is a professor of political science at the University of California-Berkeley and author of Walled States, Waning Sovereignty.

“Walls are almost always political sops to particular constituencies,” Brown said in the interview published Tuesday. “We have an extreme example of that in Trump’s base. The cry to 'Keep them out!' demonizes what’s on the outside, sanctifies what’s on the inside, and denies interdependence — especially American reliance on immigrant labor and, in particular, highly exploitable undocumented labor.”

Brown says Trump’s promise to build a wall merely represents political theatre, not a genuine effort to ensure the security of Americans.

“Most walling increases the magnitude and complexity of what is was built to repel,” Brown said. “The U.S.-Mexico wall hasn’t stopped immigrants but has made immigration more expensive, dangerous and implicated with sophisticated criminal networks. That is, it has produced gang and mafia-like formations for smuggling goods, drugs and people that didn’t exist prior to the fortification of the border.”

Brown stated that a wall would only keep out hard-working immigrants who are trying to feed their families.

Brown called the wall a symbol of “ethnonationalism” which “intensifies a sense of ‘us’ against ‘them.’”

“This is as true of the U.S.-Mexico wall as it is of the West Bank wall. It is true of the scores of walls that have been erected in recent decades in Africa, the Middle East, South Asia, and Europe,” Brown said.

Brown pointed to examples of other U.S. politicians such as Dianne Feinstein, Duncan Hunter, and George W. Bush, all of whom tried to reinforce the need for a wall along the southern border.

“Of course, that’s what Trump is playing on now — that there are still places you can get through, and we’ve got to seal them up with his $15-billion wall,” Brown said. “But even if — God forbid — we wasted that kind of money and political good faith on a 600-mile wall, there are always ways to get through — tunnels, boats, trucks entering legally with migrants stashed around in them.”

[RELATED: Berkeley chancellor calls to 'remove weapons of war from our midst']

Brown stated that building a border wall would only add to the refugee crisis that America and many other countries are already facing.

“They’re hoping to obtain refugee status on the basis of persecution, war and other dangers in the places where they come from — Honduras, Nicaragua, basically every Central American nation, except Costa Rica and Panama,” said Brown. “There is international law concerning the necessity of accepting refugees if they are in certifiable danger or have what’s called “vulnerability” status. A wall is no deterrent to this effort.”

Brown pointed out that entire industries such as agriculture, food, and childcare would collapse if the flow of migrants stopped, leading to an economic collapse.

“Professor Brown's comments highlight once more the intellectual snobbery of the individuals who comprise the American higher education system,” Berkeley College Republicans President Matt Ronnau said in an email to Campus Reform. “Dr. Brown should instead consider why it is that so many Americans voted for the one candidate who made strong immigration reform the center of his platform.”

Brown did not respond to Campus Reform’s request for comment in time for publication. 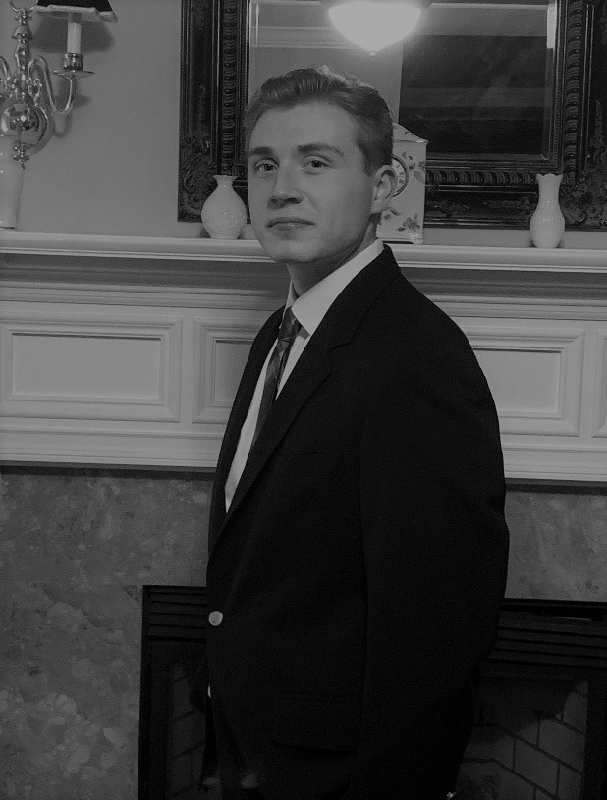