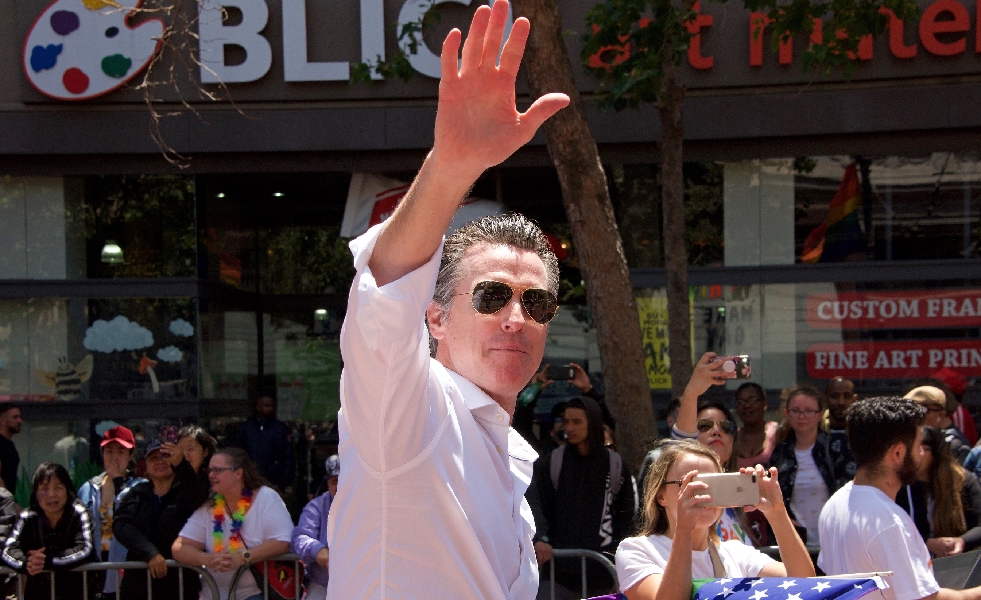 California Gov. Gavin Newsom (D) signed a bill into law that will require California Community Colleges and the California State University system to create a “Dreamer Resource Liaison” for Deferred Action for Childhood Arrivals (DACA) students on each campus.

The Dream Resource Liaisons will be tasked with “streamlining access to all available financial aid, social services, state-funded immigration legal services, internships, externships, and academic opportunities.” The new law also encourages California colleges and universities to create “Dream Resource Centers” to aid the liaisons and to “create a safe and welcoming environment” for DACA students.

"Gov. Newsom and the Democrats focus their time and efforts on useless feel-good programs for illegal aliens who do not pay their fair share of taxes."

Laura Metune, the vice-chancellor of governmental relations for the California Community Colleges system, said that while she supports the new law, California’s colleges do not have adequate funding for the bill’s new mandates. Metune estimates the liaisons and resources will cost $2.9 million.

“The reality is that colleges are being mandated to implement with no new resources,” Metune said in a statement. “We hope, and will continue to encourage, colleges to identify existing funds or leverage philanthropic dollars to accomplish this work.”

The University of California system is exempt from the law’s requirements but is encouraged to comply. A spokeswoman for the UC president’s office told EdSource.org that all UC campuses have liaisons and resource centers.

In a statement to Campus Reform, the College Republicans at CSU-Chico slammed Newsom for prioritizing illegal immigrants.

"Gov. Newsom and the Democrats focus their time and efforts on useless feel-good programs for illegal aliens who do not pay their fair share of taxes," the CSU College Republicans said, noting the Golden State's homeless population, which is now more than 120,000, and the state's education system, which ranks 21st in the country.

David North, a resident scholar at the Center for Immigration Studies who studies the interaction between education and migration, told Campus Reform that illegal immigrant students were being granted “special powers” by this law.

“This is one of those situations in which illegal aliens are not only treated as if they were here legally, it gives them special powers,” North said. "To the best of my knowledge, there are no Citizen Resource Liaisons in these universities.”

North added that taxpayers will be responsible for new costs.

“It will be a double blow to such students, as well as to the state’s taxpayers,” North said.  “The first injury is that if the Dream Resource Liaisons are to become funded, effective entities, they will divert money that might be used on campus for some other, totally legit purpose. The second blow, again assuming a strong operation, is that the illegal alien students will absorb other state resources that they had not known about prior to the creation of the Dream Resource Liaisons.”