“You see, this is civil disobedience,” the student told Zane. “I’m just picking up some litter.”

The student declined to provide a name when asked by Zane, choosing instead to keep methodically tearing the taped flyers from the wall.

“We have the right to do this,” Zane, who is a member of the campus YAF chapter, said.

Zane gave Campus Reform more insight into the context of the situation.

“I was literally 15 to 20 minutes away from having a midterm examination,” the history and political science student said, detailing how he then heard the leftist taking down the flyers calling YAF a racist and alt-right group to another individual.

Zane noted that the University of Buffalo’s YAF chapter has experienced similar instances of bias in the past, citing a 2018 incident in which posters reading “#ENDWOMENSRIGHTS” were falsely attributed to the group.

“Any time we put up posters, we constantly have to battle to keep them up,” the student said, referring to his experience in both YAL and the school’s College Republicans chapter, of which he is vice president. “People tear them down. People draw on them.”

Zane explained that the video got blurry near the end because he began replacing the flyers on the wall.

The University of Buffalo did not respond to multiple requests for comment in time for publication. 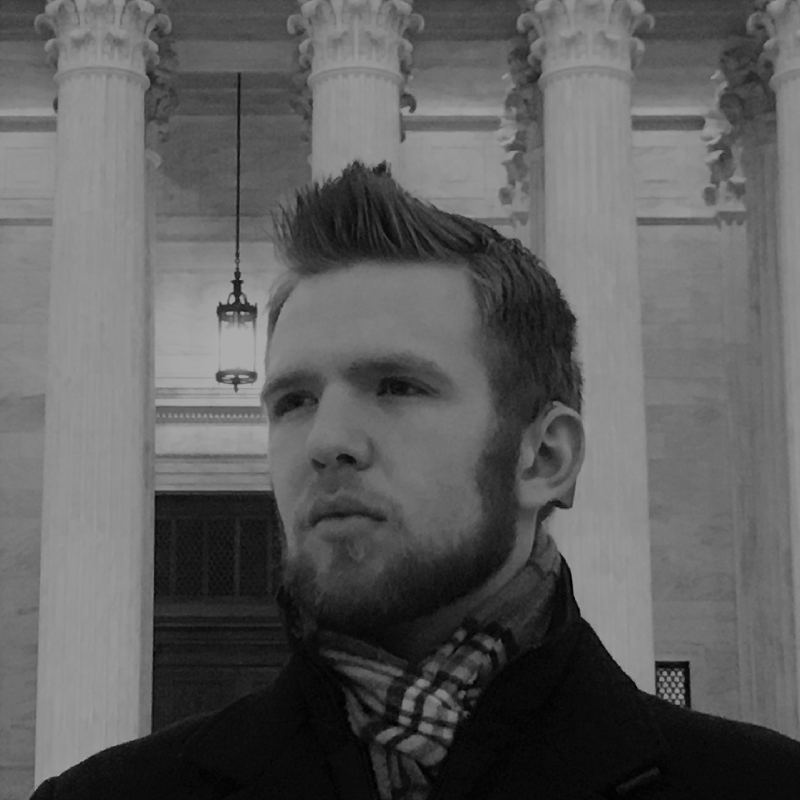