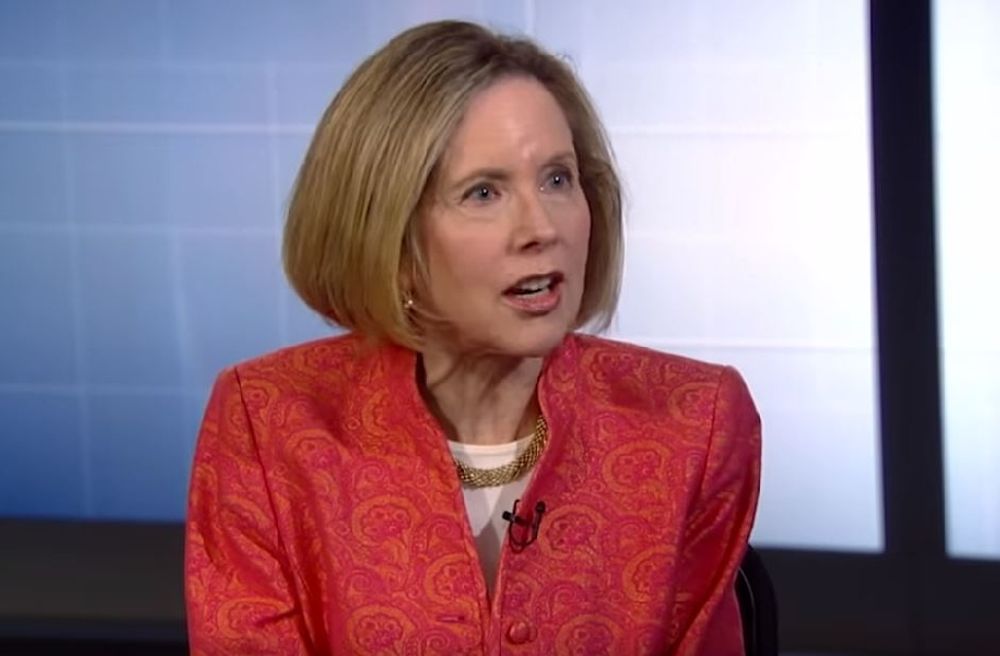 The student government at Trinity University unanimously voted against funding for a speaker event hosted by a conservative group, taking issue with the content the speaker planned to present.

The Young Conservatives of Texas requested $10,300 from Trinity’s Student Government Association to bring Heather Mac Donald, a fellow at the Manhattan Institute and best-selling author, to campus.

Mac Donald is the author of The Diversity Delusion: How Race and Gender Pandering Corrupt the University and Undermine Our Culture.

“[The speaker event] is a big budget, and there are certain aspects of this request that I am worried about,” Trinity University president Ty Tinker said in an SGA meeting, audio of which was obtained by Campus Reform.

Tinker noted that details about the content being presented at the event were not requested of any other group applying for funding.

But Trinity Dean of Students David Tuttle made a “clarification,” suggesting that the SGA should analyze content because “there are some things that might seem so egregious” and Tinker subsequently stated that the SGA should make a decision based on content.

“I am concerned about [Mac Donald] coming to campus,” one of the senators proceeded to say, citing Mac Donald’s criticism of university diversity and inclusion offices.

One senator said that if Mac Donald is "going to come to our campus and tell us that, like, campus rape culture isn’t a thing, I think that would make a lot of people on this campus feel unsafe” while another said that inviting the Manhattan Institute scholar is “the equivalent of inviting a climate change denier."

“It is quite ironic that YCT tried to bring Heather Mac Donald to talk about how college campuses need to be more open-minded and tolerant, only to be denied funding by Trinity’s SGA because the SGA did not want her point of view on campus,” YCT chapter president Julia Westwick told Campus Reform.

“Despite one or two statements of concern about the budget, Trinity SGA’s discussion made it clear their reason for denying YCT the funding was because of the viewpoint of the speaker,” Westwick continued. “This was a blatant case of viewpoint discrimination; the senators did not even bother trying to hide it.”

Westwick also stated that the SGA made it known that speakers and students “who do not bow down to the culture of race and gender pandering are not welcome on campus,” claiming that the SGA is supposed to represent the student body, but attempts to silence conservatives.

Trinity University and its SGA did not respond to a request for comment in time for publication.

YCT has faced push back not only at Trinity University, but also at the University of North Texas.

Campus administration has told the school’s YCT chapter to leave on several occasions while tabling and that it was “soliciting,” even when greeting people on Constitution Day and accepting sign-ups, according to the Texas Scorecard.

“Our freedom of speech is under fire, with rumors that the Student Government Association is looking to put policies in place that would essentially revoke the free speech rights that were reaffirmed to public universities through the passage of Senate Bill 18—which YCT representatives gave supportive testimony for at the Senate hearing—and Trump’s executive order,” UNT student and YCT chairwoman Kelly Neidert wrote for the publication.