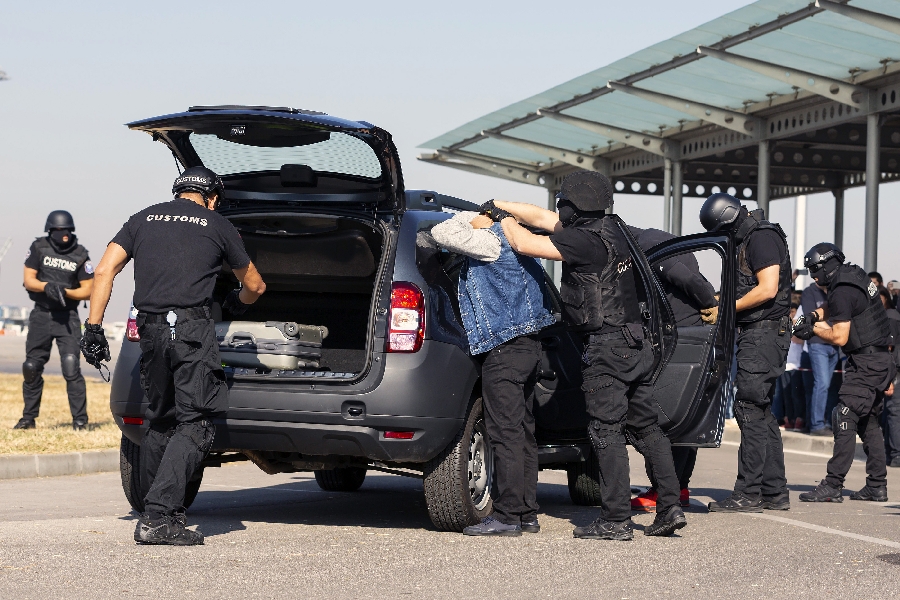 A majority of university students say that avoiding contact with Immigration and Customs Enforcement is more important than standard journalism ethics, according to a recent survey.

After an illegal alien advocacy student group demanded that the Harvard University student newspaper cease its policy of seeking comment from ICE on stories involving the agency, The College Pulse conducted a survey to see where students across the country came down on the issue.

An overwhelming 73 percent of Ivy League students chose the side of protecting illegal immigrant students over journalistic integrity.

After Harvard’s student paper The Harvard Crimson reached out to ICE for comment as part of its standard practice while covering a campus protest against the agency, a student group called “Act on a Dream” circulated a petition urging the student paper to “stop calling ICE for comment,” claiming that calling the agency for comment “is virtually the same as tipping them off, regardless of how they are contacted."

“We are extremely disappointed in the cultural insensitivity displayed by The Crimson’s policy to reach out to ICE, a government agency with a long history of surveilling and retaliating against those who speak out against them,” the petition reads, claiming that "responsible journalism includes being conscious about the impact caused by [the paper's] actions as a news organization.”

But the paper's president and managing editor stood by the decision.

“At stake here, we believe, is one of the core tenets that defines America's free and independent press: the right — and prerogative — of reporters to contact any person or organization relevant to a story to seek that entity's comment and view of what transpired,” wrote Kristine E. Guillaume and Angela N. Fu. “This ensures the article is as thorough, balanced, and unbiased toward any particular viewpoint as possible.”

Campus Reform reached out to ICE for comment on this story, but did not hear back in time for publication.