As states around the country cut public university budgets, one professor says such cuts can be directly related to taxpayers’ disdain for the fact that “higher education has become objectively crazy.”

University of Tennessee College of Law professor Glenn Reynolds expressed his concerns about this issue in a recent USA Today op-ed, noting that states such as North Dakota and Alaska have cut significant funding to their public universities due to the increasingly divisive rhetoric on campuses.

"There are lots of cuts in lots of places, and while some of them can be blamed on state budgets, that’s not really what’s going on. We’re in an economic boom — North Dakota is even a center of fracking — and states are still spending plenty. The ultimate reason for the cuts is that taxpayers in many states no longer think higher education is worth the money," Reynolds says.

According to data released earlier this year by the National Student Clearinghouse Research Center, enrollment numbers at American public institutions of higher education have been on the decline for  years, with enrollment at community colleges down by 3.4 percent and four-year public schools by 0.9 percent. On the other hand, private non-profit institutions have increased enrollment by 3.2 percent over the same time period, suggesting that individuals who do choose to attend college are choosing private institutions with increasing frequency.

Reynolds points to the increase of “campus kooks” for the turn away from public funding of higher education, claiming that the “industry’s problems are mostly of its own making.”

“University campuses have abandoned their central mission in their pursuit of utopia,” Reynolds writes. “The American public has had enough.”

As an example, Reynolds points to a recent incident wherein the University of Maine publicly shamed its own students who dared to speak out against the concept of replacing Columbus Day with “Indigenous People’s Day,” something that Maine Governor Janet Mills had already declared to be statewide policy.

UMaine’s College Republicans took a stand on Facebook in support of Waterville, Maine Republican Mayor Nick Isgro, who had spoken out against the Governor’s decision. In its post, the student group thanked the mayor and reminded the public that without Christopher Columbus, indigenous people would still be practicing human sacrifice and cannibalism.

The University responded by issuing a statement against the group, condemning them for their response and stating, “the positions reflected and reposted on that [Facebook] page are neither supported by nor reflective of the University of Maine’s values and principles of inclusivity and equity.”

At Rowan University in New Jersey, students can attend “Unconscious Bias Training” and earn a certificate in “Foundations of Diversity, Equity, and Inclusion.” The unconscious bias training is meant to help students recognize “that everyone also has the potential to learn from their cultural faux pas and increase their cultural humility (competence)” as stated on the University’s website.

Situations like those at Rowan University and the University of Maine are happening across the country. This year, the University of Colorado issued an "Inclusive Language Guide," discouraging students from using words like “America/American."

Reynolds says that taxpayers funding these types of activities “may wonder what, exactly, about a truthful historical statement is beyond the bounds of university life, and why unelected educational bureaucrats get to decide what the university’s values are,” but he says that it is “more likely they will simply conclude that universities are silly places, not worthy of their tax dollars.”

President of The National Association of Scholars Peter Wood sees several reasons for the decline in public confidence in higher education, telling Campus Reform that “college degrees have been promoted for the last 50 years as a near guarantee that the graduate would get a good, well-paying job,” but that this is simply “no longer true.”

“The costs of attending college have ballooned out of all proportion to the rewards,” Wood said, who also pointed to the “politicization and trivialization of the curriculum,” which he says has “persuaded many Americans that college education is now more likely to damage students’ understanding of the world than to sharpen it.”

Wood also argues that “the student debt crisis was propelled by the combination of federal policy and institutional greed.” 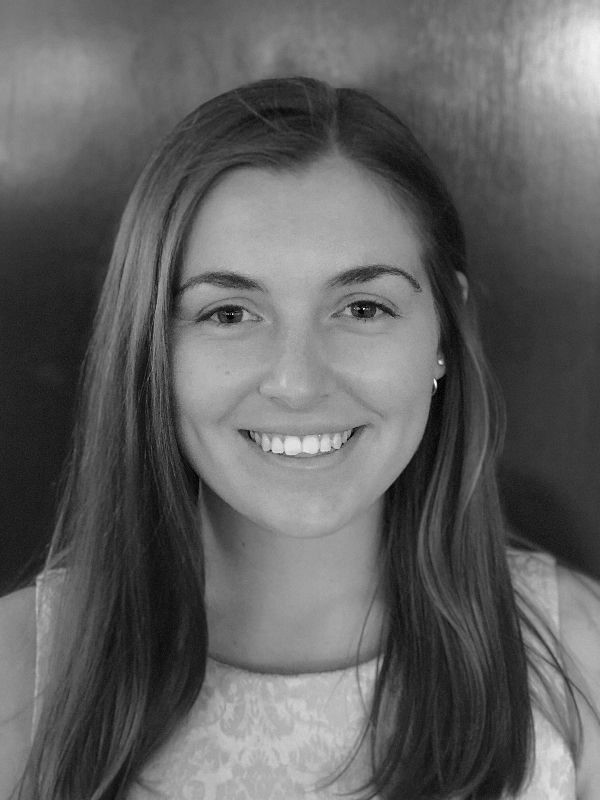