Campus Reform | UW fellow to students: 'Don't bring too many white students around'

UW fellow to students: 'Don't bring too many white students around'

“Don’t bring too many white students around," the student employee said.

A University of Wisconsin-Madison student employee was investigated and placed on leave for telling students to limit the number of white visitors to a dorm hall. 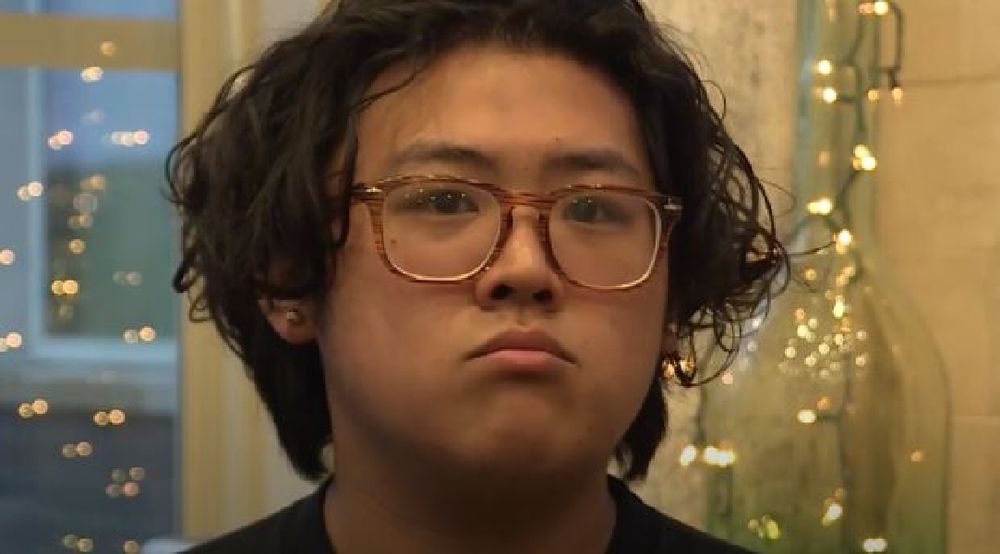 A University of Wisconsin-Madison housing fellow at the school’s Multicultural Learning Center has been placed on paid leave after telling students to limit the number of white people they invite to the dorm.

Chuefeng Yang, who is also a junior at UW-Madison and prefers plural pronouns like they/them/theirs, reportedly said “don’t bring too many white students around” to Witte Residence Hall, the site of the MLC.

Yang told the local NBC affiliate that discussing race and having “uncomfortable conversations” was part of the role for a fellow in the MLC.

“It’s not to say white students are not allowed here,” Yang said. “But it’s just to say, ‘Let’s make sure we’re protecting the intentionality of the space.’”

Meredith McGlone, director of news and media relations at UW-Madison, told Campus Reform that complaints of discrimination were made to the school, which the university is now investigating and addressing. She also confirmed to Campus Reform that students in the MLC were “told to limit who they invite to visit them based on race.”

[RELATED: NY school's 'White Ally Checklist': 'I can debrief with people of color to give and receive 'reality checks'’]

McGlone added that this behavior was “not appropriate,” and that actions are being taken to investigate the matter.

“Residents have the right to invite whatever visitors they wish, regardless of their background/identity,” McGlone said. “We have taken the appropriate action to address this and to ensure that the MLC provides a supportive environment to students. Due to federal laws protecting student privacy, there are limits to what the university can say publicly.”

Some students, including Yang, seemed to lament the university response and alleged it only occurred because it was white students who complained.

“For so long, students of color on this campus have been begging and complaining and emailing and rioting and protesting for their needs to be met and yet for some reason, when five to six white students complain, all of a sudden it results in a person of color being removed from the space,” Yang said.

“It’s okay for white people to be in that space but if white people are going to be there they need to respect that people of color are a priority here,” Yang told another Madison365.

MLC resident and UW-Madison student Lisa Yang agreed, writing in a Facebook post that “white people and those who enable white people’s harm will always be uncomfortable. Yang said that white students who were bothered by the incident are “not ready to repair the harm.”

“We cannot let freshmen of color go through this retraumatization because white students are not ready to be held accountable,” Yang wrote in her post.

Yang was also one of the organizers for a recent protest of UW-Madison’s decision to remove Chuefeng Yang. Protesters allegedly had four demands. These included acknowledging that Yang “had to work 20+ hours a week,” giving back pay to Yang for extra hours, formally apologizing to MLC residents for “prioritizing white feelings over POC safety,” and for UW-Madison to provide more resources to students of color.

According to the UW-Madison website, Witte Hall primarily houses first-year students. The website also states that the MLC is for students who “have a thirst to understand the problems, issues, benefits, and contributions of human diversity and social justice.”

The MLC program website states the community’s goals include: to “create a safer space for a diverse group of students,” “foster increased understanding of one’s own and others’ beliefs,” and to “examine the dynamics of current power structures,” among other things.