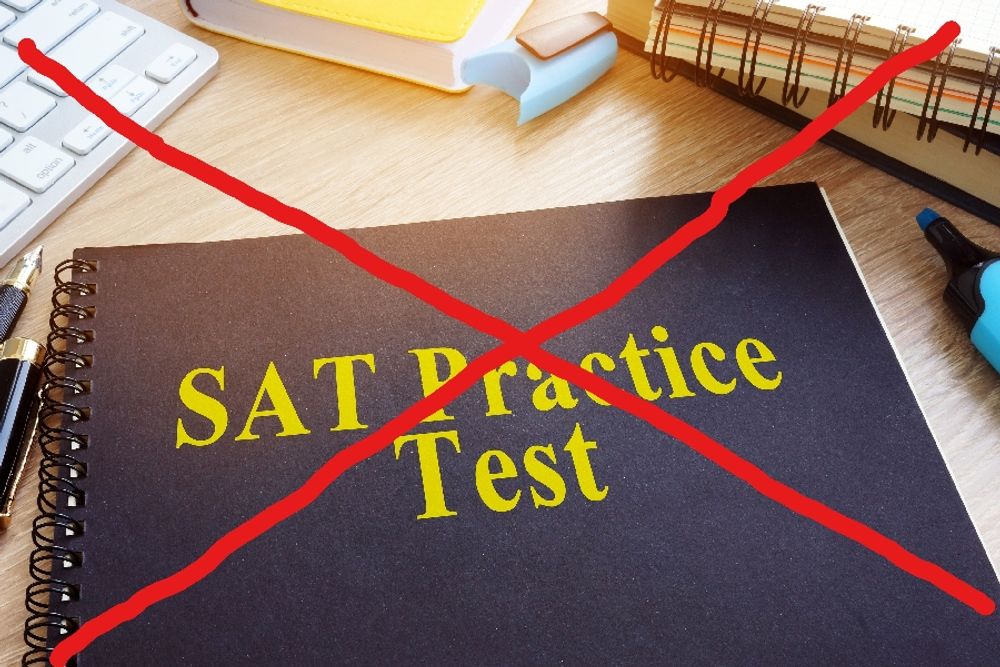 The University of California system has formed the Standardized Testing Task Force (STTF) with plans to drop the SAT/ACT requirement for admission to all nine of its undergraduate campuses.

Established in 2018, the task force’s main goal is to “examine the current use of standardized testing for UC admission.” Its mission is to “review the testing principles developed in 2002 and revised in 2010, and determine whether any changes in admission testing policies or practices are necessary.”

Christ expressed her critical views on the current admissions requirement,  saying at a November conference hosted by Policy Analysis for California Education (PACE) and the UC Berkeley Graduate School of Education, “I’m very much in favor of doing away with the SAT or ACT as a requirement for application. I believe just given the kinds of patterns of wealth and preparation (for the test), that they’re really contributing to the inequity in our system.”

The UC system is one of the first public higher education systems to introduce a system-wide initiative. This de-emphasis on standardized tests will leave admissions officers to develop a new standard of accepting students.

Two recent lawsuits say that by requiring the SAT/ACT for admission, the UC system violates the civil rights of disadvantaged students.

"But the UC has failed to carry out its promise: rather than fulfilling its vision as '[a]n engine of opportunity for all Californians' and creating a level playing field in which all students are evaluated based on individual merit, the UC requires all applicants to subject themselves to SAT and ACT tests that are demonstrably discriminatory against the State’s least privileged students, the very students who would most benefit from higher education," the lawsuit states.

On Tuesday, the UC system released a written statement in response to the lawsuit: “We are disappointed that plaintiffs have filed a lawsuit when the University of California has already devoted substantial resources to studying this complex issue and has announced that the Academic Senate’s Task Force will provide recommendations before the end of this academic year.”

The UC Office of the President told Campus Reform, “The University is currently waiting for the assessment and recommendations from the Academic Senate’s Task Force before determining whether any steps should be taken on this important issue.”

They expect the Task Force to provide its recommendations to the Academic Senate in early 2020.