5 most EXTREME cases of anti-Semitism on campus this year 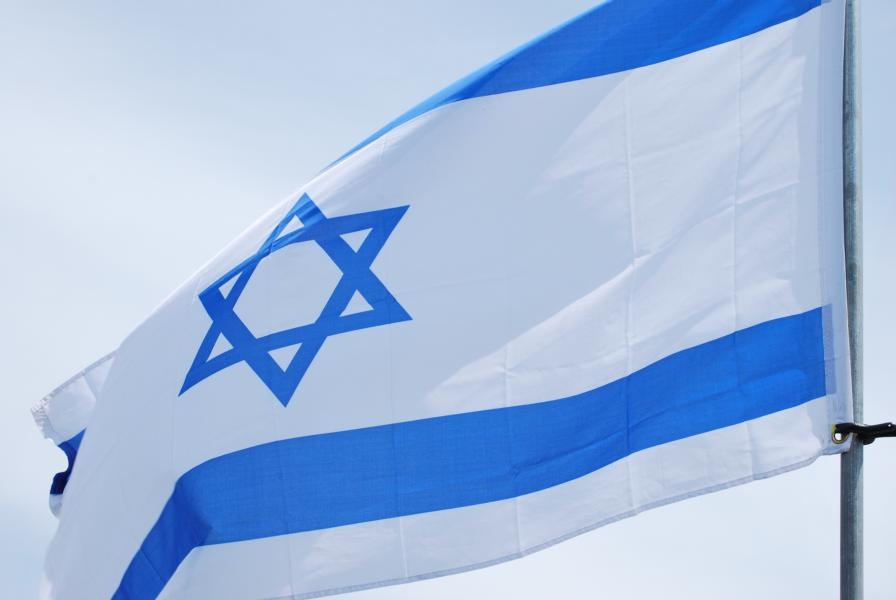 Colleges may pride themselves on their sensitivity to so-called “microaggressions,” but on some campuses, Jewish students continue to experience instances of being smeared, stereotyped and demeaned. It has even caught the attention of President Donald Trump, who issued an Executive Order on Combating Anti-Semitism Wednesday.

“My Administration is committed to combating the rise of anti-Semitism and anti-Semitic incidents..."

Campus Reform reported on many such instances on America’s college campuses in 2019. Here are some of the most egregious.

What is there that is more anti-Semitic than to suggest the extermination of a Jewish person? In protest of Ben Shapiro’s speaking event, some Stanford University students circulated flyers on campus showing a “BUG B GON” insecticide dispenser with a few alterations: the brand was changed to “BEN B GON” and half of the pest profiles on the dispenser were replaced with Shapiro’s face. For insecticide products, the pest profiles are used as a visual key to which species of pests the product is designed to kill. The editorial board of The Stanford Review condemned the use of the images, saying, “At best, this is a poor attempt at humor, beneath the intellectually vibrant culture we hold dear on this campus; at worst, it's a play on anti-Semitic tropes about extermination, which have a long, dark history.”

In the wake of a controversy over student office disqualifications for campaign finance errors allegedly made in “good faith,” students at the University of California-Berkeley expressed their feelings at a contentious student government meeting April 17. A total of 12 Jewish student organizations issued a statement condemning some of the comments allegedly made during the meeting, including “f*ck Zionists” and another comment suggesting that the Israeli Defense Forces train American police to murder Black Americans. The groups said, “Several speakers used the opportunity to invoke anti-Semitic and anti-Zionist views as dog-whistles to target Jews, including specific Jewish students in the room.”

[RELATED: Semester in review: 5 most anti-Israel stories in Spring 2019]

A University of California-Los Angeles student alleged that a guest lecturer harassed her and called Zionists “white supremacists.” She also says the school mishandled anti-Semitism on campus and suggests that UCLA establish an anti-Semitism task force. Her Title VI complaint was filed with the Department of Education’s Office for Civil Rights.

To promote an event, pro-Palestinian groups at Columbia University circulated flyers with cartoonish images including an Israeli soldier with a tall, red bump on his head which uncannily resembled a horn. Orthodox Jewish group Chabad says the portrayal of a Jew with horns is an anti-Semitic trope used to classify Jews as “devils.”

A Students for Justice  in Palestine chapter posted unapproved “eviction notices” on students’ doors. The material was to bring awareness to the “apartheid” in Israel. The posters read, “If you do not vacate the premise by midnight on April 5th 2019, we reserve the right to destroy all remaining belongings.” The posters also said, “Palestinian homes are destroyed as part of the state of Israel’s ongoing attempts to ethnically cleanse the region of its Arab inhabitants and maintain an exclusively ‘Jewish’ character of the state.” The posters clarified at the bottom that they were “not real eviction notices.” After receiving backlash for the papers, SJP called for a boycott of Jewish groups on campus.

Jonathan McCormick, Jr. is a Michigan Senior Campus Correspondent, reporting liberal bias and abuse at Andrews University. He is Sophomore and studies Computer Science. Jonathan is also a member of Young Americans for Liberty.