Gov. Ron DeSantis of Florida announced recently that he will enforce a government civics requirement for high school seniors.

According to DeSantis, the civics literacy requirement will teach students civics in order for them to graduate. High school seniors are required to take a civics test similar to what immigrants have to take on their citizenship test to become a U.S. citizen. DeSantis said many students graduating high school have little to no understanding of United States history, the Constitution, or how voting works.

Different students had different reactions to the requirement. Some say it’s not as big a deal as the media makes it out to be. Most of the students with whom Campus Reform spoke supported the governor’s idea, saying that the issues facing America correlate to how civics is being taught in schools.

One student, who chose to remain anonymous, said she hopes Republicans don't use this to pander or be biased. She said the test should be created by a bipartisan party to ensure no biases enter.

Ashley Stultz, president of the University of Florida’s TPUSA chapter explained that she thinks what DeSantis is doing is commendable. She said many problems in government “stem from not only a lack of understanding of our founding principles and values, but also a general understanding of how our country is organized.” She thinks students need to be free from biased teachers and be taught the facts.

Another student, Sara Hashemian, said it’s a great idea since the minimum voting age is 18, the same age as high school seniors. She also says it’s important for “people that are about to vote to have an idea on the basic foundations of this nation.” She also thinks it would be bad to “have all these people be allowed to vote without having any knowledge on how our government works.”

She said it is important to know this country’s history to see why it’s considered the greatest country. “I believe more people will appreciate the efforts that went in to make America what it is today,” she told Campus Reform.

Reagan Knight, a Floridian and soon-to-be student of UF told Campus Reform he thinks what DeSantis is doing is great because this will help “broaden students' minds when it comes to making decisions while voting.”

[RELATED: Colorado students getting an injection of civics education]

Jared Rossi, chairman of the UF College Republicans, also agrees with DeSantis on his decision.

He  said that "it's essential that our young adult citizens know and understand their rights and duties as citizens."

Xander Gomez, a business student with more leftist views, said he does think what DeSantis is doing is a good idea, and supports civics being taught to high school students. Where he disagrees is making tests for this. Most college and high school students will learn and forget, which simply means they’ll learn the information to pass a test, then forget what was taught. Xander said that the teachers should decide how to teach this information, rather than have an exam that could make students dislike the topic.

Campus Reform did reach out to the College Democrats at the University of Florida but received no comment in time for publication. 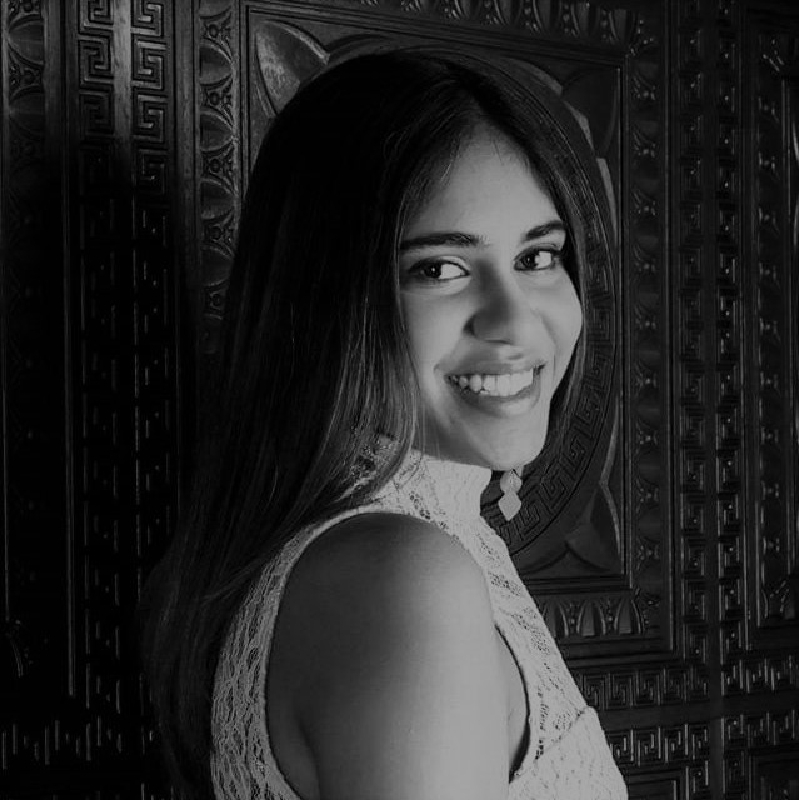