The instructor defended her comments in a statement to Campus Reform. 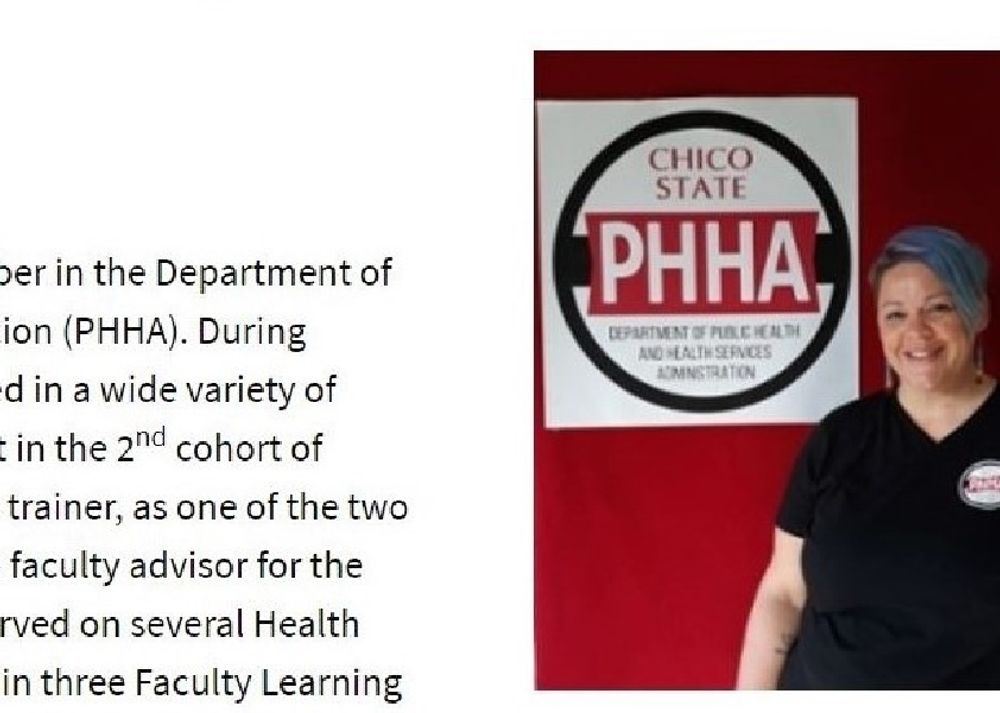 An instructor at California State University-Chico says that President Donald Trump and the Republican Party are "poison" and that she and other "tenured faculty" should "start using" their "immense" privilege to speak out against them.

The comments come just weeks after campus leftists surrounded the CSU-Chico College Republicans table, with one even taking down the group's banner. Video of the incident, as reported at the time by Campus Reform, shows one student getting shouted down by a leftist. The Chico chapter of the California Faculty Association later released a statement calling College Republicans views "white supremacist ideas," as Campus Reform also reported.

Department of Public Health & Health Services Administration tenured faculty member Lindsay Briggs, while encouraging her followers to do "some hard introspection" during the Christmas break, also asked them to "clarify and get comfortable with where your beliefs and values lie."

"The recent ruckus on campus is only going to get bigger with the looming election," Briggs tweeted. "You need to be prepared to stand up for what you believe when more and more agitators focus their attention on us. It is possible to uphold 1st Amendment speech rights AND condemn, scold, and disagree with messages that you don't agree with. If free speech is going to be upheld, then ALL of it will be upheld."

Chico State — you have homework to do over break. Time to do an honest personal inventory and decide where you will stand as things escalate towards elections. pic.twitter.com/MkI3BLRvGQ

"You and I have every right to stand by marginalized students and call out Trump and the Republican Party for being poison. It WILL make people mad. Right-wing pundits will try and come after you. But our students need us," Briggs added. "It is our time to be fearless leaders on campus and I expect more of you to stand up and do so. Particularly tenured faculty. We enjoy immense privilege so we better start using it."

Briggs confirmed to Campus Reform on Sunday that this was, in fact, her tweet. Asked to clarify what she meant when she called Trump and Republicans "poison," Briggs doubled down but rejected the notion that her perception of conservatives could have any negative impact for those students on campus.

“As a College Republican on Chico State's campus, I do not feel safe," Curry said. "Leftist faculty and students have created a hostile environment for myself as well as other conservatives on campus."

Although Curry said he has "never had a class with Professor Briggs and would not be able to comment on her abilities within a classroom," he can only comment on her actions outside both on campus and in the community," through which "she has used her platform as a professor to target conservatives and push her own agenda."

"Her actions are not becoming of an employee of an institution of higher learning," Curry added.