A letter signed by nearly 750 historians was published Monday, explaining to the House why Trump’s actions “require” impeachment.

Nearly 600 of the signatories are college professors. 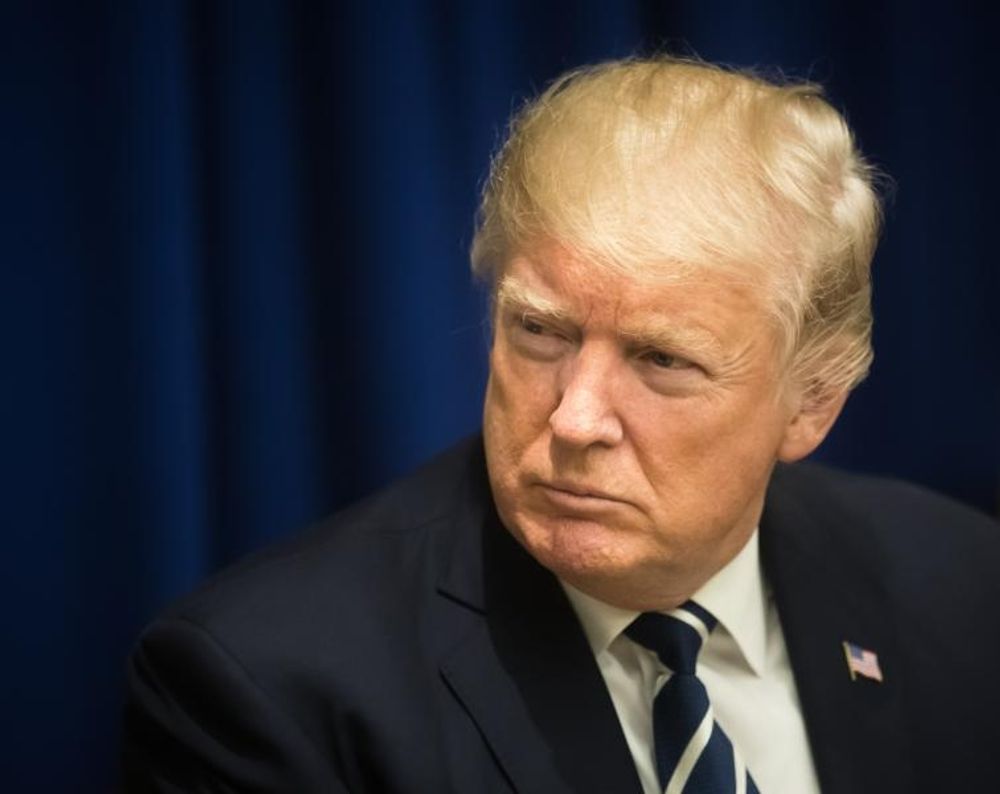 Nearly 600 college professors from around the country signed a letter urging the House of Representatives to impeach President Donald Trump on the grounds that the has “violated his oath” and has a “brazen contempt” for our American government.

The letter, published Monday, had 749 signatories as of Tuesday morning, 584 of whom are college or university professors.

The full U.S. House of Representatives is slated to vote  Wednesday on two articles of impeachment against the president. That vote, expected to pass along party lines, will mark just the third time in U.S. history that Congress has voted to impeach a sitting president.

“We are American historians devoted to studying our nation’s past who have concluded that Donald J. Trump has violated his oath,” begins the letter, insisting that the president is guilty of “attempts to subvert the Constitution” that “urgently and justly require his impeachment.”

The historians reference “numerous and flagrant abuses of power” that are supposedly “precisely what the Framers had in mind” regarding impeachment.

“Among those most hurtful to the Constitution have been his attempts to coerce the country of Ukraine, under attack from Russia, an adversary power to the United States, by withholding essential military assistance in exchange for the fabrication and legitimization of false information in order to advance his own re-election,” claim the academics.

The document also cites “brazen contempt for representative government” and “lawless obstruction of the House of Representatives,” and suggests that Trump would turn into “an elected monarch above the law,” if it were up to him.

“It is our considered judgment that if President Trump’s misconduct does not rise to the level of impeachment, then virtually nothing does,” the group adds.