In a statement to Campus Reform, the school's VP for Academic Affairs boasted about the institution's "international flavor."

One such initiative being funded by the grant is a program meant to "revise" curriculum at the college to be more "inclusive." 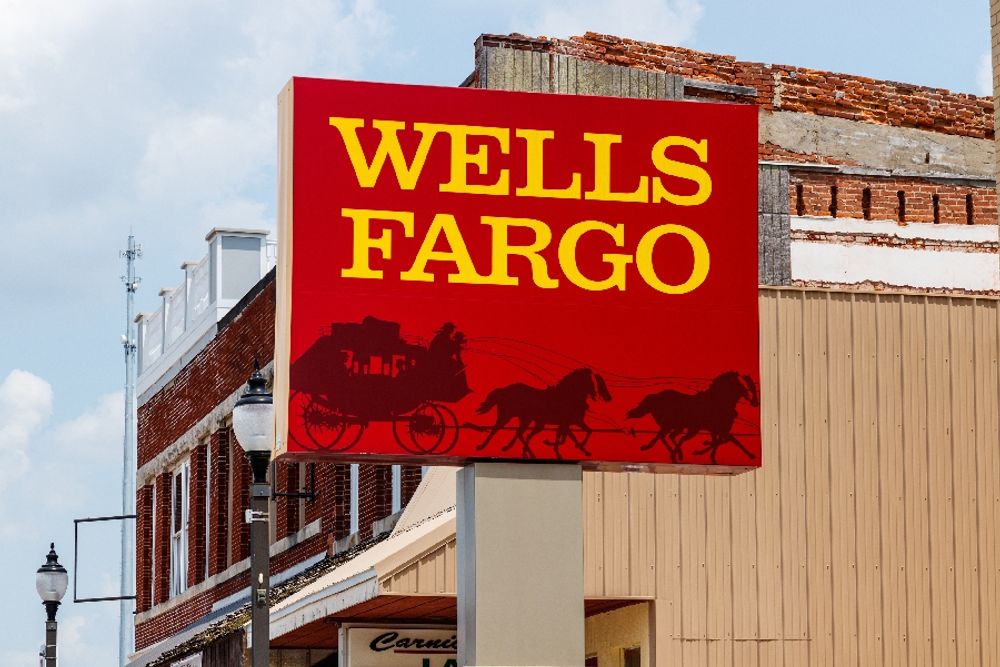 With the help of a major national bank, one Idaho college is launching an initiative to "revise curriculum" to focus more heavily on “diversity.”

Wells Fargo Bank granted the College of Idaho $150,000 "to support diversity and inclusion," according to an announcement from the college.

In addition to providing scholarships to Hispanic and "Latinx" students, and funding the school'sInclusion & Cultural Engagement department, the money will also be used to "revise curriculum" at the college to "include more diversity and inclusion outcomes."

College of Idaho Vice President for Academic Affairs David Douglass told Campus Reform that "no particular changes are mandated" for the revision. Rather, the funds will be used to provide faculty the "opportunity to broaden their teaching styles or curriculum" in order to be "inclusive to the widest range of students."

Faculty participating in the curriculum revision program will submit proposals to a review board that will be named by the college's Office of Grants and Awards.

"Here at the College of Idaho we have nearly 90 countries represented in an overall population of around 1,100 students," Douglass said. "Last year, the most-represented nationality on campus after the U.S. was Swazi, which may give some sense of the international flavor of our student body.  Learning about culture is a key feature of our education, and the Wells Fargo grant is aimed at strengthening that aspect of our curriculum."

Functions of the recipient department include "cultural awareness training" for students and college employees, and an "international food fest."

Wells Fargo representatives praised the college for its approach to diversity when the initial $100,000 of the grant was presented.