Campus Reform | Tweeting trees and clowns with horns: How far did universities go to combat the climate change monster this year?

Tweeting trees and clowns with horns: How far did universities go to combat the climate change monster this year?

2019 was a year filled with various climate change protests, demonstrations, and innitiatives.

This year, climate change was a top concern for college students and professors, and they found plenty of outlandish ways to express their concern. From disruptions to attempts to control human behavior, Campus Reform has gathered a few of the most outrageous things done on campus this year in the name of combatting climate change.

During the November 23 Harvard vs. Yale football game, student climate-protesters from both schools raided the field and insisted that the university erase their holdings on Puerto Rican debt and cease fossil fuel investments. The protestors had already delayed the game for thirty minutes before police intervened. Fifty people were reportedly charged with disorderly conduct, and the judge handed a sentence of five community-service hours to at least 29 protesters.

The judge said that as long as these conditions are met, the charges will be dropped. Later, some people from the Democrat party applauded the move made by these students by saying, “When people come together to stand up for justice, we win.”

2. Researchers at the University of Michigan have conducted a study attempting to “Address the myths surrounding climate change.”

U of Michigan created “guidelines” to help individuals spot “fake news” about climate change as part of a study that concluded that this type of “fake news” too easily spread on Facebook.

The researchers remarked that this research opens the door for research on other fake news, but says that fake news about climate change is especially problematic because climate change itself is an undeniable “widespread, global problem.”.

“Our findings suggest that being exposed to guidelines for evaluating news quality can lead individuals to be less likely to trust, 'like,' and share fake news about climate change,” study co-author and UMich postdoctoral research fellow Caitlin Drummond told Campus Reform.

3. Georgetown University’s “Climate...Rebuttal” event held by the campus conservative group is shut down by clown with bike horn

A group of environmental protesters crashed a College Republicans event titled “Climate Forum: A Rebuttal.” One protester was decked out in a clown costume and repeatedly honked a bike horn in an attempt to prevent the event from carrying on. Police were called to the scene after the protesters refused to leave the meeting, When the police entered the room, protesters started chanting, “What do we want? Climate justice. When do we want it? Now!” No one at the event was arrested, but police did prevent protesters from entering and causing further disruption

4.  The University of London bans burgers to combat climate change… could this come to the United States?

In August, the University of London banned the sale of beef products and increased the tax on plastic water bottles. This action was taken in light of the belief that beef could be damaging to the environment because cows produce methane gas.

"Our house is on fire...I believe Frances Corner and the university management are realizing this and making these changes to put their part of the house fire out.” Regarding climate change, Goldsmiths Students' Union president Joe Leam said.

Researchers at Harvard have used money from the U.S. Government to make a tree that has a twitter account to tweet about climate change concerns. This tree, dubbed the “Witness Tree,” is equipped with various measuring devices and uses the information collected to send automated tweets about the weather and other factors. It tweets in the first person, which will supposedly, “make it relatable to a larger audience,” but also allows the tree to include various implications in its otherwise scientific tweets.

“The last 2 days were extremely hot for July. When is this heatwave going to end?” the treetweeted over the summer.” 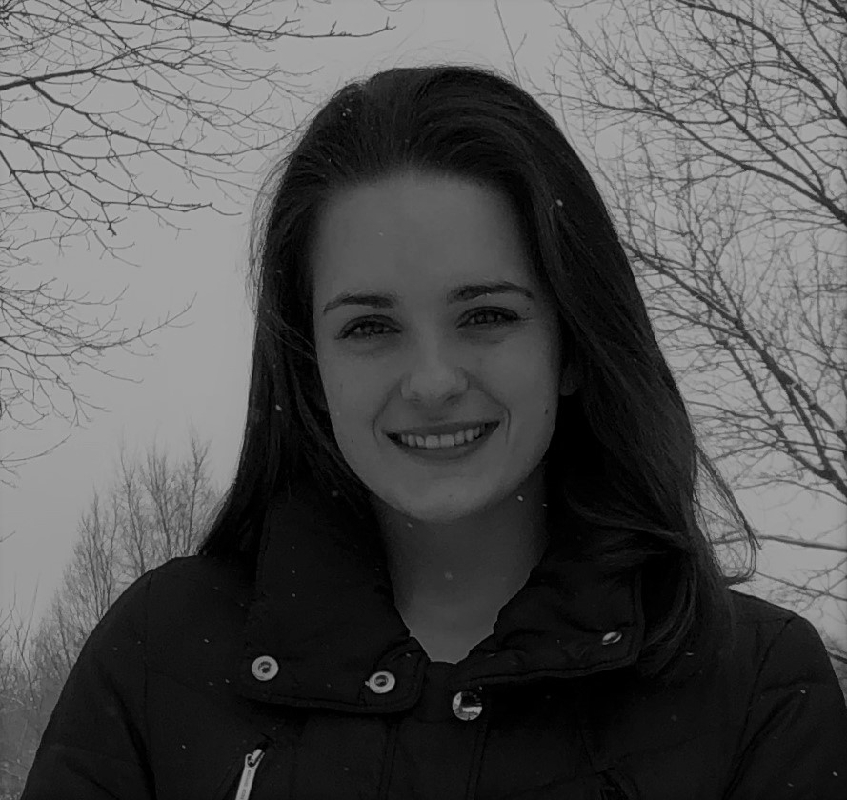