Students for Sensible Drug Policy and Fight for the Future, a nonprofit advocacy group in the area of digital rights, are working together to launch a campaign against colleges using biometric surveillance, also known as facial recognition.

According to EdScoop, the University of San Francisco implemented some of this technology in its dormitories in 2013 making the campus one of the pioneers in biometric surveillance in higher education. Although not yet commonplace, many facial recognition technology companies have their sights set on schools. CNET reported that at least two more California campuses have implemented facial recognition technology: Stanford University and the University of Southern California.

But privacy advocates are now speaking out against the use of this technology, particularly on college campuses.

“This type of invasive technology poses a profound threat to our basic liberties, civil rights, and academic freedom, schools that are already using this technology are conducting unethical experiments on their students. Students and staff have a right to know if their administrations are planning to implement biometric surveillance on campus," said Deputy Director of Fight for the Future Evan Greer.

"Students, faculty, alumni, and community members are signing petitions calling for a complete ban on the non-personal use of facial recognition on their campus," Fight for the Future said, adding that "student groups are organizing to introduce student government resolutions to ban facial recognition."

Erica Darragh, a board member at Students for Sensible Drug Policy, is also a supporter of the Ban Facial Recognition campaign.

“Students should not have to trade their right to privacy for an education, and no one should be forced to unwittingly participate in a surveillance program which will likely include problematic elements of law enforcement," Darragh said.

Campus Reform reached out to Greer and Darragh for comment but did not receive a response in time for publication.

Campus Reform also reached out to the University of San Francisco and Stanford but neither responded in time for publication. 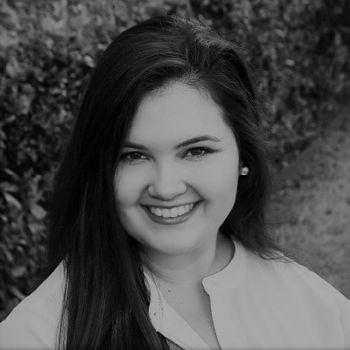