Liberty University president Jerry Falwell, Jr. recently said he might call for civil disobedience in the event that Virginia Democrats are successful in passing stricter gun laws they have already proposed.

Despite thousands of protesters showing up at the Virginia State Capitol in Richmond on Friday, the Virginia House Public Safety Committee passed multiple bills restricting the use of guns and their sales.  The bills, which will now be debated in the full Virginia House, include background checks for gun sales conducted through private transfers, a red flag law, a bill to limit consumers' handgun purchases to one per month, and another that would make it a felony to leave a handgun where it could endanger a child, according to WTVR-TV.

“I’m pretty sure I’m going to call for civil disobedience if the Democrats go through with this,” Liberty's Falwell told conservative commentator Todd Starnes earlier this month, as reported by The Christian Post.

“You don’t mess with people’s guns in this part of the state,” Falwell said.

Falwell also told Starnes that if he calls for civil disobedience, he does not think those who would be called upon to enforce the laws would be unhappy with the disobedience: “The hundred municipalities and jurisdictions who have passed resolutions to protect the Second Amendment, I think the police officers and the populace would not be opposed to just disobeying."

Grayson County, Virginia Sheriff Richard Vaughan told Fox News recently that he will not enforce such measures if passed.

And Culpepper County Sherriff Scott Jenkins said he would deputize residents if Democrats in the state pass the gun control measures.

“They will be properly vetted through a normal process. Everything from normal background checks that we do for other deputy sheriffs as well as psych [evaluations]. It’s not just a blanket policy of swearing-in anyone who is interested,” Jenkins said.

Fallwell, in his recent interview with Starnes, compared this possible approach to "sanctuary cities in liberal states" that "refused to obey the federal law when it comes to immigration."

"I think it's time for conservatives," Falwell said.

Among those who would support Falwell’s threat of civil disobedience, are Liberty students themselves.

Seth Welch is one Liberty student who is standing behind Falwell.

“I believe that civil disobedience is a very powerful tool that citizens can use to protest unjust laws,” Welch said in an email interview. “There is a lot of merit in what President Falwell is calling for, however, I believe Virginians should be wary of where the line is.”

Brooklyn Peach is another student at Liberty standing with Falwell and against more gun laws.

Welch believes that not only are gun laws violating constitutional rights, but they infringe on one’s safety.

“It is a depraved world we live in, and I believe that our guns can protect us from lunatics that decide to endanger our loved ones,” Welch said. “I absolutely believe that it is important for my University’s president to support people’s rights.”

Falwell is well-known for his relationship with President Donald Trump, something with which Liberty students do not seem to have a problem.

“It is good for a university president to have a good relationship, a good standing with the president of our country,” Peach said. 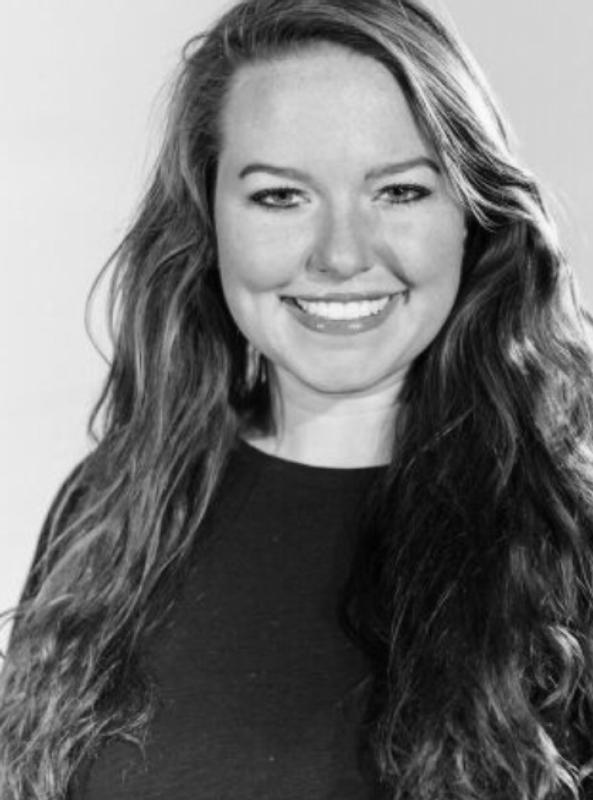 Brittany Slaughter is a Reporter with WAOW Channel 9 News. Previously, she was a Virginia Campus Respondent with Campus Reform. She graduated from Liberty University with a degree in Journalism. She has had work published in The Washington Examiner, reported for her University newspaper, and is published in the book She's Conservative: Stories of Trials and Triumphs on America's College Campuses. She was a member of Liberty University's College R…