​​​GW has accepted MILLIONS of dollars from China 'for many years'

The U.S Department of Education found since 2013, the George Washington University has accepted more than $75 million from the Chinese and Saudi Arabian Governments.

About $3.4 million dollars has come from the Chinese government; a third going to the Confucius Institute.

The FBI has warned that the Confucius Institute fosters Chinese Communist propaganda. 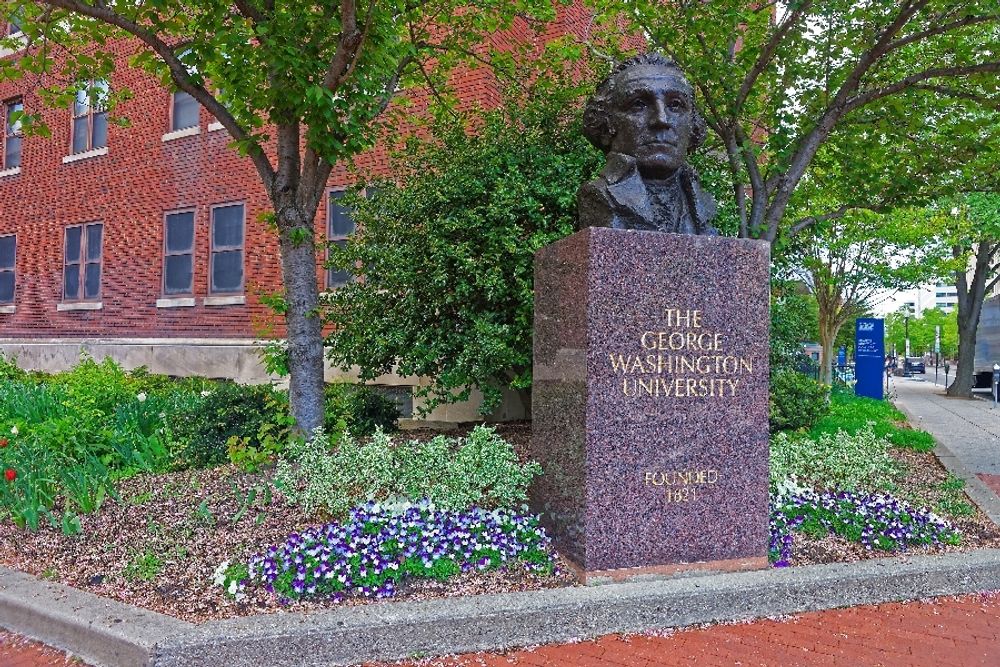 Of the $3.4 million given to GW by the Chinese government, 70 percent has reportedly gone toward tuition, workshops, and other presentations. The remaining 30 percent of donations, amounting to more than $1 million, was donated directly to the university’s Confucius Institute, despite widespread criticism and concerns that Confucius Institutes promote propaganda on behalf of the Chinese government.

The school also accepted an additional $333,945 in “gifts” from China.

“Foreign governments have for many years provided tuition and expenses for pre-college, undergraduate, graduate, and medical education and training for their students attending GW,” GWU spokeswoman Crystal Nosal commented in an email to the GW Hatchet.

According to the Hatchet, Nosal declined to comment on  “human rights, free speech rights, and intellectual property theft.”

Despite warnings of foreign governments pushing propaganda in the U.S., GW stated that its Confucius Institute will not be closing and that it “operates in a manner fully consistent with the University’s values, policies, and procedures – including our commitment to academic freedom.”

However, last February, during the U.S Senate Intelligence Committee, FBI Director Christopher Wray said to Sen. Marco Rubio, “We do share concerns about the Confucius Institutes...And I think the level of naïveté on the part of the academic sector about this creates its own issues. They’re exploiting the very open research and development environment that we have, which we all revere, but they’re taking advantage of it.” Wray added.

The Confucius Institute has been met with widespread criticism of housing government propaganda for the Chinese Communist Party.

The F.B.I has warned colleges and universities of Chinese spies in academia. Campus Reform reported many cases of Chinese spies on college campuses, the most recent being a University of Kansas professor indicted for working with the Communist Party of China.

GW did not respond to multiple requests for comment in time for publication.