Harvard chemistry department chairman Charles Lieber has been charged with lying to the federal government about his ties to Chinese government-funded research.

His alleged involvement centers around the founding of a $1.5 million research lab in Wuhan, China. 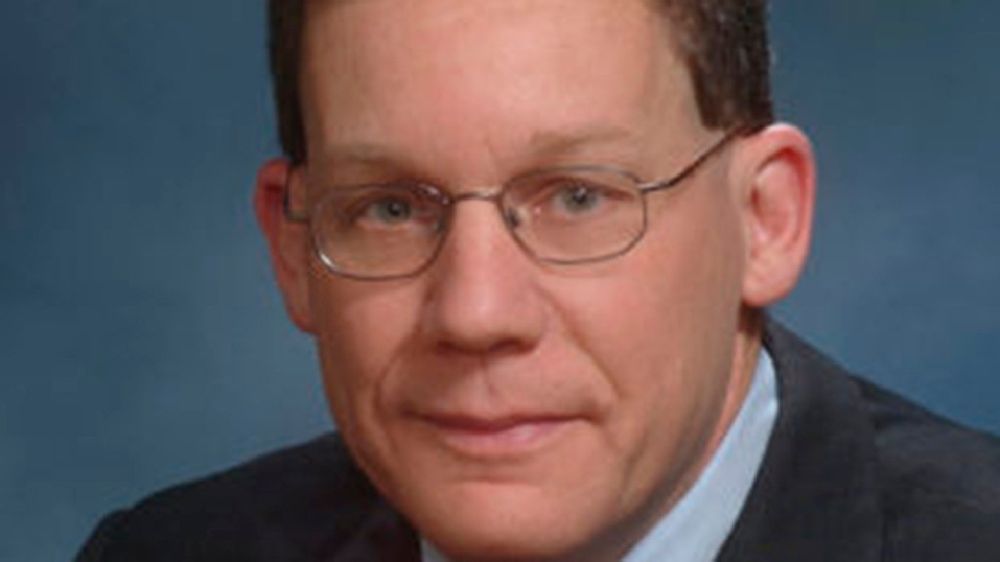 UPDATE June 17, 2020: Lieber has pleaded not guilty to the charge of lying to federal authorities about his ties to China, the Associated Press reported.

The head of chemistry at Harvard has been charged for lying about ties to Chinese-funded science initiatives.

Chairman of Harvard’s chemistry department Charles Lieber allegedly lied to both the National Institutes of Health and the Defense Department, denying his involvement in a Chinese funded program called the “Thousand Talents Program.”

According to the Washington Examiner, FBI counterintelligence official John Brown said last year that the same program “has resulted in violations of U.S. laws, including economic espionage, theft of trade secrets, and grant fraud."

[RELATED:  GW has accepted MILLIONS of dollars from China 'for many years']

Lieber’s alleged involvement in the program involves a laboratory located in Wuhan, China.

Lieber was allegedly paid $1.5 million to create a research laboratory at the Wuhan Institute of Technology, located in the city believed to be the source of the coronavirus outbreak. Lieber was also reportedly being paid up to $50,000 per month plus more than $150,000 per year by the Wuhan University of Technology, according to officials.

Lieber allegedly failed to report these gains to Harvard and lied to government officials, claiming that he had never been contacted about participating in the program.

Harvard told the Washington Examiner that “the charges brought by the U.S. government against Professor Lieber are extremely serious,” and that the university “is cooperating with federal authorities, including the National Institutes of Health, and is initiating its own review of the alleged misconduct.”

Campus Reform recently reported that a student in America via a visa sponsored by Harvard was arrested at Boston Logan International Airport for attempting to smuggle 21 vials of cancer research back to China in order to publish the research under his own name.