Student body presidents from the Big 10 schools unanimously approved a resolution calling on their institutions to divest from fossil fuels. 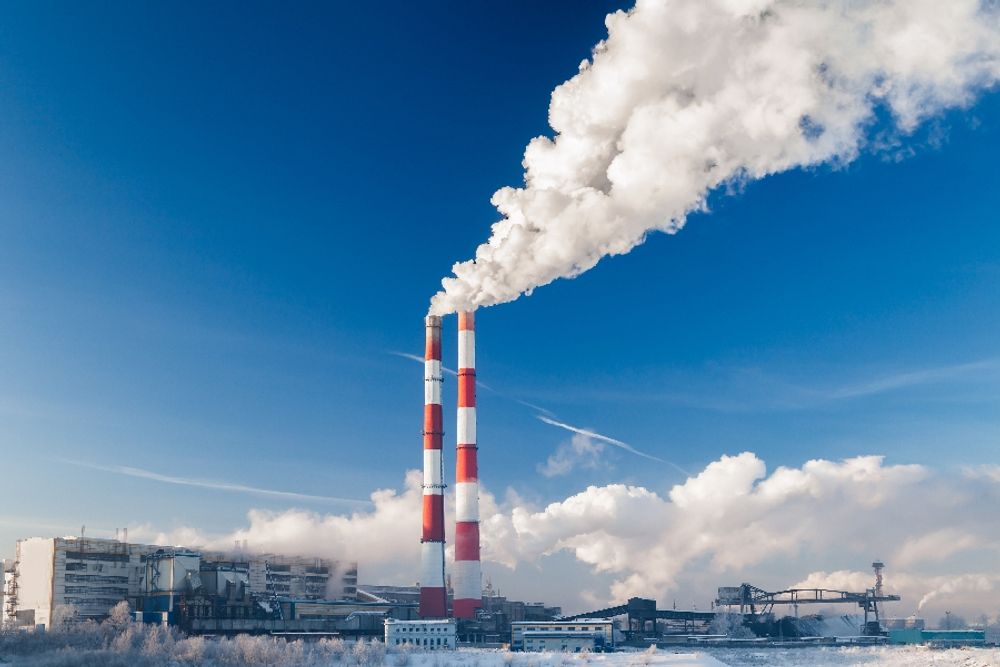 At an annual conference, student body presidents from each of the Big 10 schools unanimously agreed to a resolution calling on those institutions to divest from fossil fuels.

According to the Climate Action Movement, a student, faculty, and alumni group at the University of Michigan calling on the university to work toward carbon neutrality, the student government leaders agreed to the resolution on January 26.

"This Resolution marks the first instance in which students of a collegiate conference have collectively demanded fossil fuel divestment from their member institutions," the group noted, acknowledging that the Big 10 schools have a combined 520,000 currently-enrolled students and another 5.7 million alumni who are still alive.

It noted similar actions by the University of California system, as well as Harvard and Yale students.

The University of Michigan student government led the effort in passing the resolution, in which the "Big 10 Student Body Presidents collectively acknowledge the severity of climate change" and "will hereby advocate that their respective institutions commit to ceasing all further investments in the fossil fuel industry...in FY2020, "and "call on the leadership of their respective institutions to commit to research and action towards future divestment from the fossil fuel industry in FY2020."

It's unclear whether any of the Big 10 schools will actually divest from fossil fuels.

UMich President Mark Schlissel, in a statement to the Michigan Daily, said, “the fact that both CSG and then collectively the equivalent bodies all across the Big Ten made a statement about this, I think is important. I think we have to, you know, hear the student voice and you know, respect it and try to understand it.”