The college then deleted the tweets it found unflattering to its reputation. 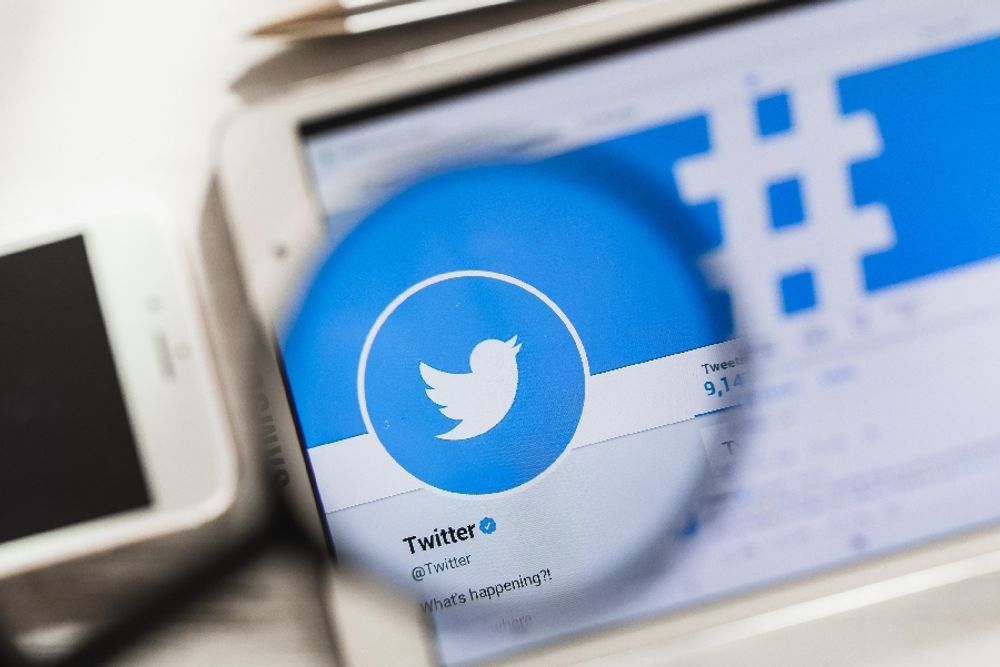 A New York university was given access to the parody account of a student at the college who used the account to make fun of the school.

A Twitter account under the name @SUNYGeneeso that was operated by student Isaiah Kelly, according to Business Insider, had been using the handle to poke fun at the college for its handling of recent events on campus, which included a power failure and the library being closed due to an asbestos infection.

When the account had been locked initially, the student was sent a notification informing him that the email address had been changed.

According to Kelly, the email that had supposedly gained access to the account belonged to an administrator, which in turn allowed the person to edit the profile, which included changing the banner and removing some of the tweets from the account.

[RELATED: EXCLUSIVE VIDEO: Former prof encourages students to 'speak out' as campuses crack down on speech]

“I had created the account purely for humorous reasons,” Kelly told Campus Reform. “It was intended to reach mainly the students and kinda poke fun [and] make light of some pretty terrible situations we have on campus currently.”

Kelly stated that some of the content that he had posted included satirical takes from the asbestos and power outage situations that had occurred within that last month. He also said that he had poked fun at the school’s president who had given cookies out “as ‘compensation’ for us sleeping without heat” during the outage.

"The latest buzz on Twitter is that we hacked a student’s Twitter account and took it down because it was making fun of Geneseo. We want to be clear: We did not," SUNY-Geneseo wrote in a thread. "Twitter determined the account violated their policy on account impersonation and turned access over to us. We changed the profile images to grey and removed the tweets that were being confused with official communications from the College."

The university added that it does believe the account was created "as a parody and not maliciously," but that it "crossed the line between parody and impersonation..." SUNY-Geneseo said the account "used the college’s actual name and trademark design without alteration; 2) It added but later removed 'NOT' from the account name, and 3) It changed its appearance several times to mimic changes the College made to the real Geneseo Twitter account in attempts to differentiate the real one from the parody."

"The College did not discover this account while policing the social media activity of its students," the college sought to clarify. "It was brought to our attention by people who had been misled by the fake tweets sent by the impersonation account. Satire, parody, and mockery are permissible and even entertaining when done well. But copying trademarks without alteration and mimicking official statements could put the health and safety of our community at risk. So, tease us, mock us, lampoon us, but don’t impersonate us. Be funny, even be mean if you must, but make sure followers can differentiate between official SUNY Geneseo information and your parody."

Kelly told Campus Reform that he does not feel that the school can punish him for operating the account. He also pointed out that he never received any communication about the Twitter account from the school. Rather, he said he learned of the issue from Twitter.

“We made a mistake and should have suspended @SUNYGenseeo for impersonation. We've now done this.” Aly Pavela, a communications manager at Twitter, told Campus Reform, who also provided a link to Twitter’s impersonation policy.

Campus Reform also reached out to the school for additional comment but did not receive a response in time for publication.

Jesse Stiller is a Contributor for the Daily Caller and Breaking News Reporter for the RFAngle. He graduated in December of 2020 from The College of New Jersey with a Bachelors in Journalism and Professional Writing with a Minor in Political Science, where he also served as Chapter Vice Chairman for the Young American for Freedom. Prior to the Daily Caller, he also worked as the Nation and World Section Editor for his college newspaper,...