An American University professor recently published a book in which he advocates to "repeal the Second Amendment."

Allan Lichtman compares the constitutional right to prohibition and says the NRA "hijacked" the Second Amendment. 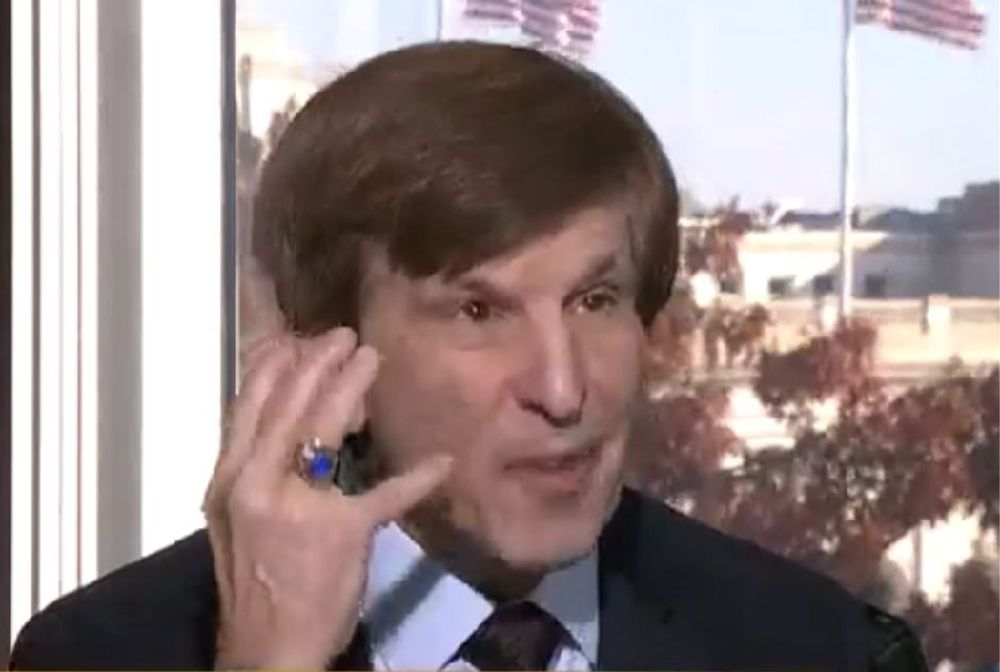 At American University in Washington DC, a history professor recently wrote a book in which he advocates to "repeal the Second Amendment."

“Repeal will take a concerted effort from Americans who are well briefed on the true history of the Second Amendment," he writes.

[RELATED: Prof calls for ‘repealing the Second Amendment’ after Vegas]

Lichtman has been named a Distinguished Professor of History by American University and has published other books, including The Case for Impeachment in 2017, which laid out Lichtman’s various arguments for the impeachment of President Donald Trump.

He was also a consultant for Sen. Ted Kennedy and presidential candidate Al Gore.

Campus Reform reached out to Lichtman for comment but did not hear back in time for publication. 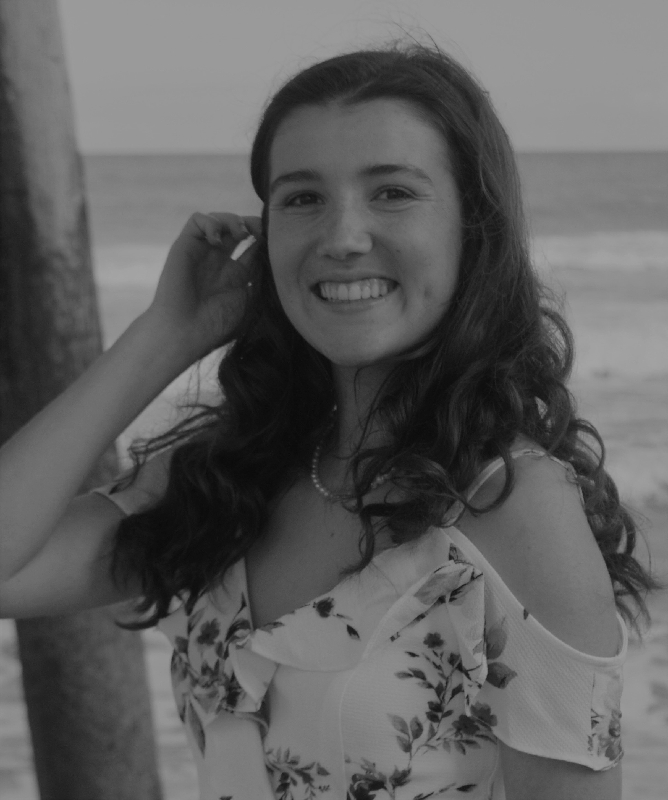