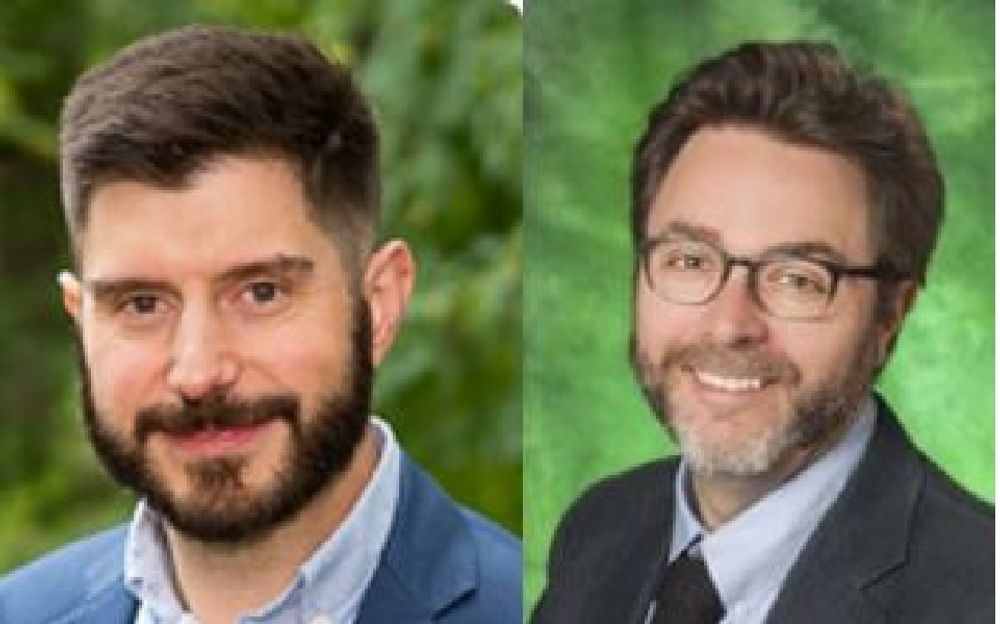 The professors accuse Republicans of “hyper-partisanship” and characterize them as part of a party that finds it “difficult to forge compromise.”

The professors attempt to make a correlation between partisanship and higher education cuts, but end up blaming white Republican voters in the process.  The professors refer to “the racial backlash model,” which they say “assumes that party ideology interacts with white resentment to produce policy outcomes.”