Trinity College professor Johnny Eric Williams wrote in a recent opinion editorial why he was "right" to say that "whiteness is terrorism."

Williams has a reputation of making racially-charged controversial statements. 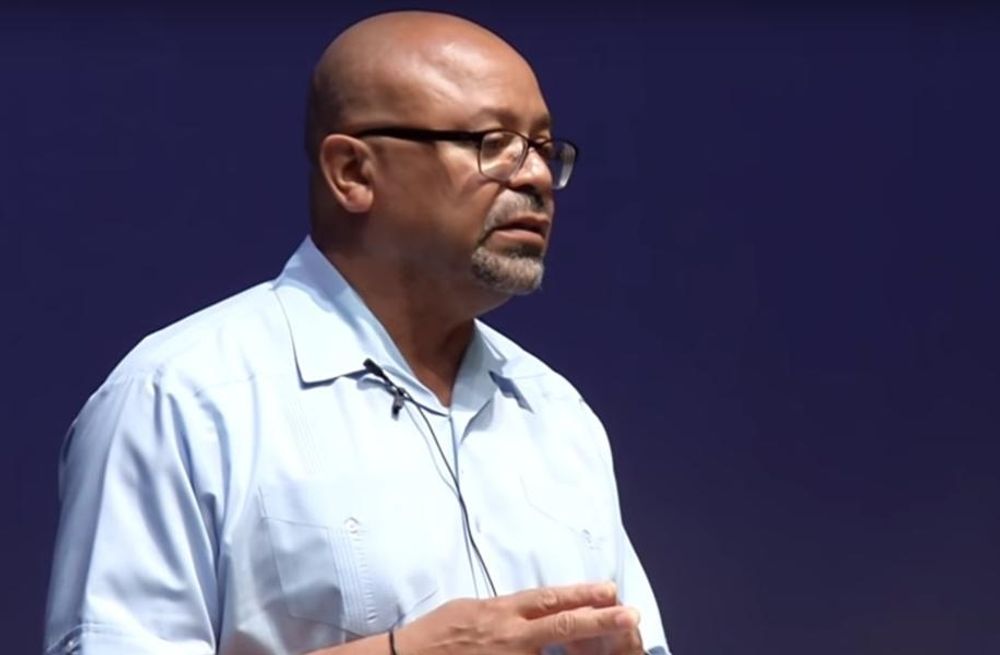 Trinity College professor Johnny Eric Williams doubled down on his prior statement that "whiteness is terrorism" in a recent opinion editorial.

As Campus Reform previously reported, Williams, a sociology professor, tweeted in April 2019, "whiteness is terrorism," adding, “all self-identified white people (no exceptions) are invested in and collude with systematic white racism/white supremacy.”

Williams' tweet came two years after he wrote in a Facebook post, “it is past time for the racially oppressed to do what people who believe themselves to be ‘white’ will not do, put end to the vectors of their destructive mythology of whiteness and their white supremacy system. #LetThemFuckingDie."

The professor had just shared an article that suggested the first responders who were called to assist the Republican victims of the congressional baseball shooting in Alexandria should have let the victims "fucking die." Williams later referred to white people as "inhuman assholes," for which he was later placed on leave.

Now, three years after the congressional baseball shooting post that  landed Williams in hot water, the professor has penned an opinion editorial for the Hartford Courant, explaining why he was "right" to say that "whiteness is terrorism."

"Whiteness by its very definition and operation as a key element of white supremacy kills; it is mental and physical terrorism," Williams writes.

"To end the white terrorism that is directed at racially oppressed people here and in other nations, it is essential that self-identified whites and their whiteness collaborators among the racially oppressed confront their white problem head-on, unencumbered by racial comfort. Such comfortableness enables folks immersed in whiteness to disregard their complicity in systemic white racism, forestalling the destruction of white supremacy," the professor added.

Earlier in the op-ed, Williams claimed "there is no 'white race,'" saying, "whiteness is a shared conglomeration of fabricated meanings and ideas about biologically insignificant human differences. Whiteness only exists in relation or opposition to blackness and other fictitious racial categories created by whiteness adherents for the purpose of cementing a higher status and material advantage over other people that are excluded from being white."