A California professor responded to this announcement and tweeted that Israel will put non-Jews in “mass prisons."

As countries react to the global coronavirus pandemic, Israel recently announced it may quarantine those who enter the country from abroad. 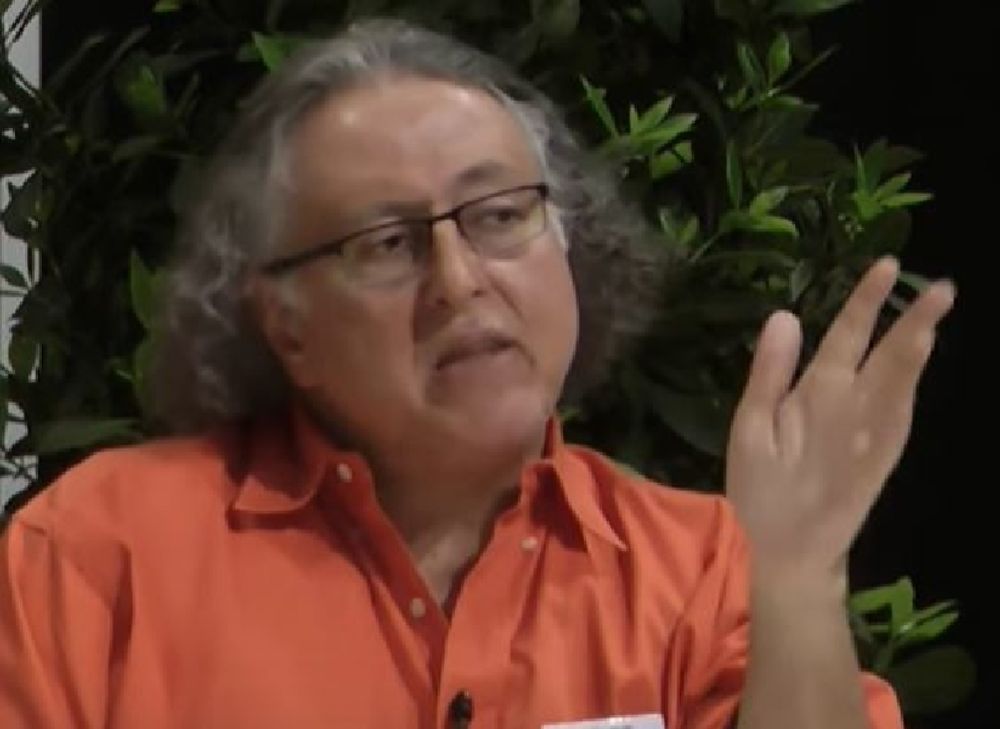 A California State University-Stanislaus professor claimed Israel will have different medical procedures during the coronavirus pandemic for “Jews and non-Jews.”

Responding to a tweet from Israeli newspaper Israel Hayom, which had reported on Israel Prime Minister Benjamin Netanyahu’s plan to quarantine those who were returning to Israel from abroad, Professor As’ad AbuKhalil tweeted that “non-Jews will be put in mass prisons.”

“Israel will—I am sure—have different medical procedures for Jews and non-Jews,” AbuKhalil wrote in a tweet. “Non-Jews will be put in mass prisons.”

According to the CSU Stanislaus website, AbuKhalil is a professor in the “Political Science and Public Administration” department at CSU Stanislaus. He teaches courses in American government and Middle Eastern politics.

Israel will—I am sure—have different medical procedures for Jews and non-Jews. Non-Jews will be put in mass prisons. https://t.co/2Xy4rwoRl6

[RELATED: School warns students not to be 'racist,' 'xenophobic' about coronavirus in campus-wide email]

AbuKhalil told Campus Reform that his comment was “sarcastic.”

“I made a sarcastic comment about both Saudi Arabia and Israel,” AbuKhalil wrote in an email. “I said: Israel will be putting Arabs in prisons if infected by Corona and said that Saudi Arabia would behead patients of Corona. Obviously those were not 'information' but the kind of sarcasm I use on my Twitter account to refer to two states (states not people, mind you) with history of discrimination.”

AbuKhalil also argued that his comments were not discriminatory.

“My comments were directed against states and not against the Jewish people or the Islamic people,” AbuKhalil continued. “If you bother to look for several days on my twitter account you will see denunciation of anti-Semitism: and even in this Corona crisis, I warned against hatred and prejudice and reminded readers of how Europeans during the "Black Death disgustingly punished Jewish people in Europe because they insanely blamed them for the plague.”