The University of California system has issued a set of guidelines directing students and employees how to speak about the coronavirus from Wuhan, China.

The document directly tells students what names they should use for the virus.

One student responded by pointing out that “The Chinese government has actively contributed to the spread of this deadly virus." 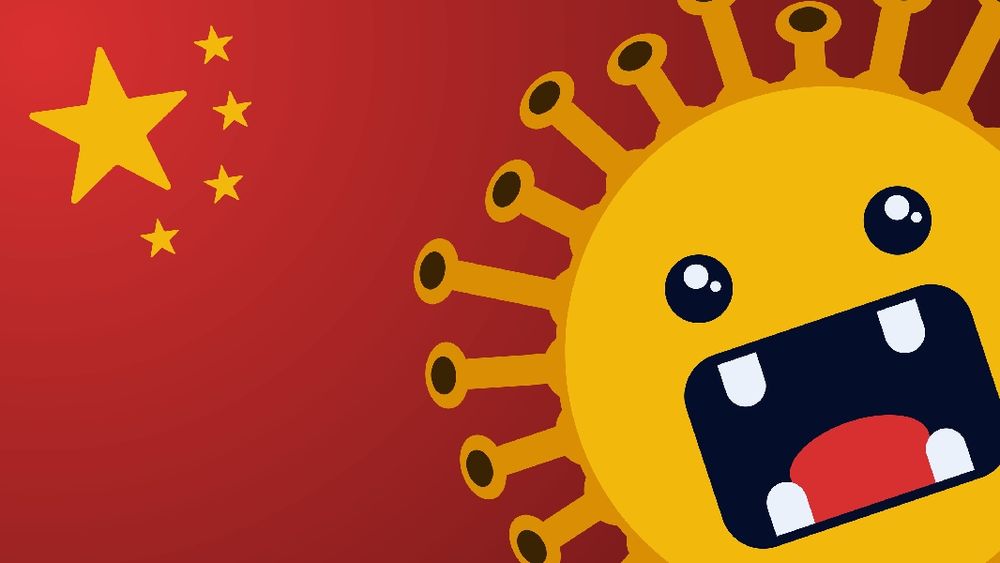 The Council of Chief Diversity Officers at the University of California released a “guidance document” to announce “supportive positive and inclusive campus climates during the COVID-19 crisis.”

The list begins by telling students to “reject racism, sexism, xenophobia and all hateful or intolerant speech, both in person and online,” and to “Be an ‘up-stander,’ and discourage others from engaging in such behavior.”

“Do not use terms such as ‘Chinese Virus’ or other terms which cast either intentional or unintentional projections of hatred toward Asian communities, and do not allow the use of these terms by others,” the university tells students and faculty, insisting that all members of the campus community refer to the virus as only “COVID-19” OR “coronavirus” in all “oral and written communications.”

Officials from all UC campuses signed the guidance document, which functions as an instruction sheet for all faculty, students, and staff.

"While certain concerns of bigotry directed towards persons of Asian descent might be warranted, this UC policy implicitly attributes a malicious motive to those who refer to the coronavirus as the ‘Chinese virus’ and that is laughable,” External VP of the UC Berkeley College Republicans Rudra Reddy told Campus Reform.

“The Chinese government has actively contributed to the spread of this deadly virus by obscuring information about the outbreak and spreading devious rumors trying to assign blame to the American military,” Reddy added. “They deserve to be called out for their role in this crisis and the UC system should not play along with their propaganda campaign to designate calls for accountability as racism."

A graduate student from UC Santa Barbara who asked to remain anonymous said, “the fact that the UC system found it a reasonable expenditure of time to put together a ‘guidance document’ is a waste. This pandering to the CCP [Chinese Communist Party] is an attack on the mission and values of the University.”

A spokeswoman for the University of California told Campus Reform in an emailed statement, "at the University of California we put our Principles of Community into practice by fostering inclusion and respect to all, regardless of background. UC embraces freedom of speech and robust discussions. This commitment does not prevent us from speaking our core values. UC actively denounces and discourages xenophobia (prejudicial actions against people from other countries), bigotry and racism. Our guidance is consistent with our principles and values."