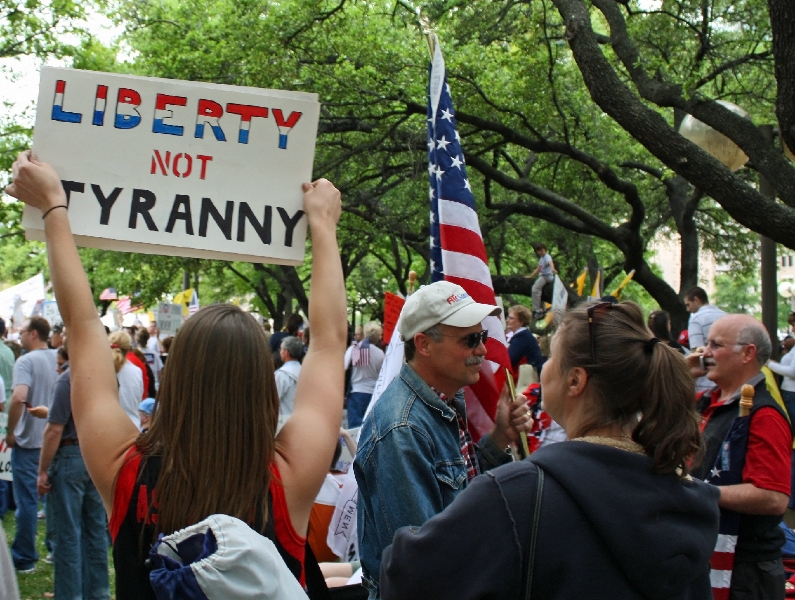 Just days after the University of California System issued "guidance" to "not use terms such as ‘Chinese Virus'" and to "not allow the use of these terms by others," free speech experts are weighing in, telling Campus Reform that although these were meant solely as "guidance," they could still impact the free speech of students and faculty alike.

Nicole Neily, president of Speech First, told Campus Reform Sunday, "the University of California system is a public university - which means they're a state actor, and they're bound to uphold the First Amendment, period." She added that "even if certain viewpoints are considered offensive or unwelcome, the school cannot limit their expression."

"the document is framed as 'guidance,' suggesting the directives are merely aspirational; however, the language that follows ('Do not…') suggests these particular provisions are mandatory."

"Although this may be a 'guidance document,' how many people on campus will know that compliance is voluntary - and even if they do, do they truly believe they won't be punished? Quite obviously, this guidance is intended to 'chill' certain speech..." she said.

The Foundation for Individual Rights in Education issued a similar statement, saying, "the document is framed as 'guidance,' suggesting the directives are merely aspirational; however, the language that follows ('Do not…') suggests these particular provisions are mandatory."

"Are students and faculty likely to be able to appreciate the difference? Will disregard of this 'guidance' result in students or faculty members being punished? Would a faculty member be passed over for tenure if they used the wrong terminology, given that schools in the University of California System now require professors applying for tenure to submit an 'Equity, Diversity, and Inclusion' statement as part of their tenure applications? What happens to the analysis of those statements if a professor fails to abide by the language suggested (or mandated) by this 'guidance'?" FIRE asked.

"Statements like these directives impermissibly chill protected expression, as students and faculty may self-censor for fear of crossing a line they cannot see," the free speech organization added.

Campus Reform reached out to the University of California-Berkeley, the home of the free speech movement, for comment.

Dan Mogulof, associate vice chancellor of communications at UC-Berkeley responded by saying, "as a long-standing matter of policy and practice, the Berkeley campus defers to the University of California Office of the President when it comes to commenting on, or responding to questions about guidelines, policies, and news releases issued by that office."

"For our part, we understand the difference between a directive and the sort of guidance that was provided in the document you refer to," Mogulof added.

A spokeswoman for the University of California system told Campus Reform in an emailed statement, "We put our Principles of Community into practice by fostering inclusion and respect to all, regardless of background. UC embraces freedom of speech and robust discussions. This commitment does not prevent us from speaking our core values. UC actively denounces and discourages xenophobia (prejudicial actions against people from other countries), bigotry and racism. Our guidance is consistent with our principles and values."