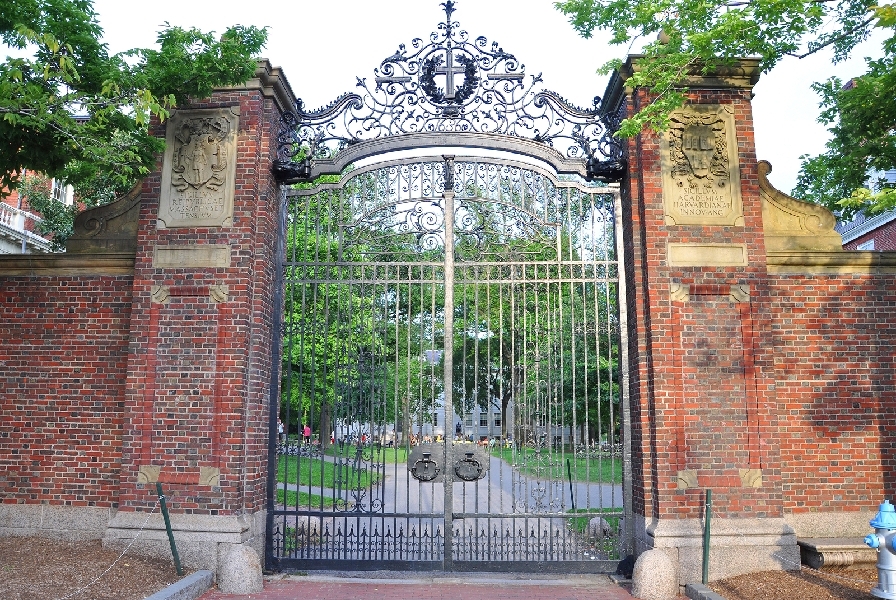 Harvard University is instituting a universal pass/fail grading format during the coronavirus pandemic.

In a letter to the university community, Harvard University Dean Claudine Gay announced the school would move to an "Emergency Grading Policy," or “Emergency Satisfactory/Emergency Unsatisfactory” grading. She explained Harvard considered the recommendations of professors and the “variety of circumstances” facing Harvard students.

“Many [students]...are living under various lockdown orders, dealing with the anxiety of the escalating crisis and the frustration of trying to study with a full house of family members,” Gay wrote. “But for some students the challenges have been more severe. Some have seen parent job losses, or have had to take over childcare and other household responsibilities, as healthcare and other essential workers in their families continue to provide critical support or have become ill themselves.”

Gay also mentioned students with a lack of access to resources.

[RELATED: VIDEO: Higher ed expert says coronavirus is being used 'as an excuse' for easier grading]

“Those who relied on the public library for internet access are struggling to find other ways to join their classmates online, as public buildings are ordered closed,” she wrote. “Students in a time zone 12 hours away from us are feeling remote and closed off by time, and by closed borders.”

Gay explained the decision was recommended by the Committee on Undergraduate Education Policy (EPC), which sought input from various campus programs and councils. The proposal was approved unanimously by the Harvard Faculty Council.

“We of course remain committed to academic continuity, but we cannot proceed as if nothing has changed,” Gay added. “Everything has changed. I have heard from many faculty who have expressed confidence that they can teach their course material but are increasingly reluctant to assign our normal grades when students find themselves in such different circumstances.”

Addressing the reason behind a universal pass/fail system as opposed to an optional pass-fail, which would allow students to continue with the traditional letter grading system, Gay claimed that post-undergraduate programs such as graduate school or fellowships have indicated they would accept grading changes if implemented “for all students.”

According to a document by the Harvard Office of Undergraduate Education, an “Emergency Satisfactory” grade is “equivalent to a C- or higher.”

“We encourage you to adapt assignments and deadlines to accomodate students in challenging situations, but you should continue to expect students to complete all work,” the document reads.

The document requests professors to continue to grade students’ individual assignments and to provide a “qualitative account” of student performance. It also notes that students who have earned an “emergency" pass may not be prepared for the next course.

“Faculty and advisers will not be able to rely on grades to determine whether a student is prepared for a specific course,” the document states.

On a frequently asked questions page for students, the university adds that the decision to move to the emergency grading system was “out of a commitment to equity.”

“We remain committed to student choice, but we recognize that this is not a situation in which all students truly have the freedom to choose,” the website states. “Some students are able to continue doing their best work, at least for now, but other students cannot, because of circumstances beyond their control. Were we to permit students to opt-in or opt-out of P/F grading, students who find themselves in very challenging situations would have no choice but to shift to P/F--and they would suffer in comparison to their peers as a result. A mandatory SEM/ UEM system is the only way to treat all students equitably.”

The FAQ page repeats the claim made by Gay that the universal pass/fail is “unlikely to have an adverse effect on a student’s graduate school application.”

Campus Reform reached out to Harvard but received no response in time for publication.

David Randall, director of research at the National Association of Scholars, told Campus Reform recently, “In general pass/fail, no matter whether it is done by distance learning or by in classroom instruction...it lowers the expectations, it lowers the rigor. It allows students to do less work and have the D be equivalent to an A.”