According to the University of California Davis student newspaper, criticism of the Chinese Communist Party is “racist” and “propaganda.”

On March 18, the California Aggie, the student newspaper of UC Davis, reported an on-campus incident in which a shipping container was spray-painted with the words, “The Chinese Communist Party = a danger to society” and a drawing of a man in a surgical mask.

The paper asserted in this “breaking news” article that the graffiti characterizing the Chinese Communist Party as dangerous was “part of a rise in racist and xenophobic propaganda all over the world, taking place in the wake of the ongoing COVID-19 pandemic thought to have originated in Wuhan, China.”

The article also pointed to a statement issued by the UC Davis Aggie Student Union asking students to “uphold the Principles of Community in this time, especially in regard to xenophobia and discrimination attached to the coronavirus.”

“With the rise of xenophobia, racism, and attacks against Asians across the globe as a result of the coronavirus epidemic, ASUCD hopes to reaffirm our stance against discrimination,” wrote the student government association before calling out President Donald Trump’s choice of language surrounding the virus.

“With leaders in our political sphere today explicitly linking the coronavirus to China and Chinese individuals, we want to recognize that the virus is not targeting a specific racial population, nor should it be treated as such,” wrote the students.  Trump has correctly maintained that the virus originated in China. The president’s branding of COVID-19 is a part of a long history of naming diseases where they originate.

Recently, ProPublica reported that the CCP has been using fake Twitter accounts to spread misinformation regarding the origin of the virus. Many of these Chinese accounts contend that it was actually the United States that unleashed the virus on the world.

Reports reveal that the Chinese government did whatever it could to suppress knowledge of the virus’ origin. Instead of rushing to curb the outbreak, Beijing stood idly by for weeks and subsequently began an authoritarian crackdown on a sizable portion of its population. 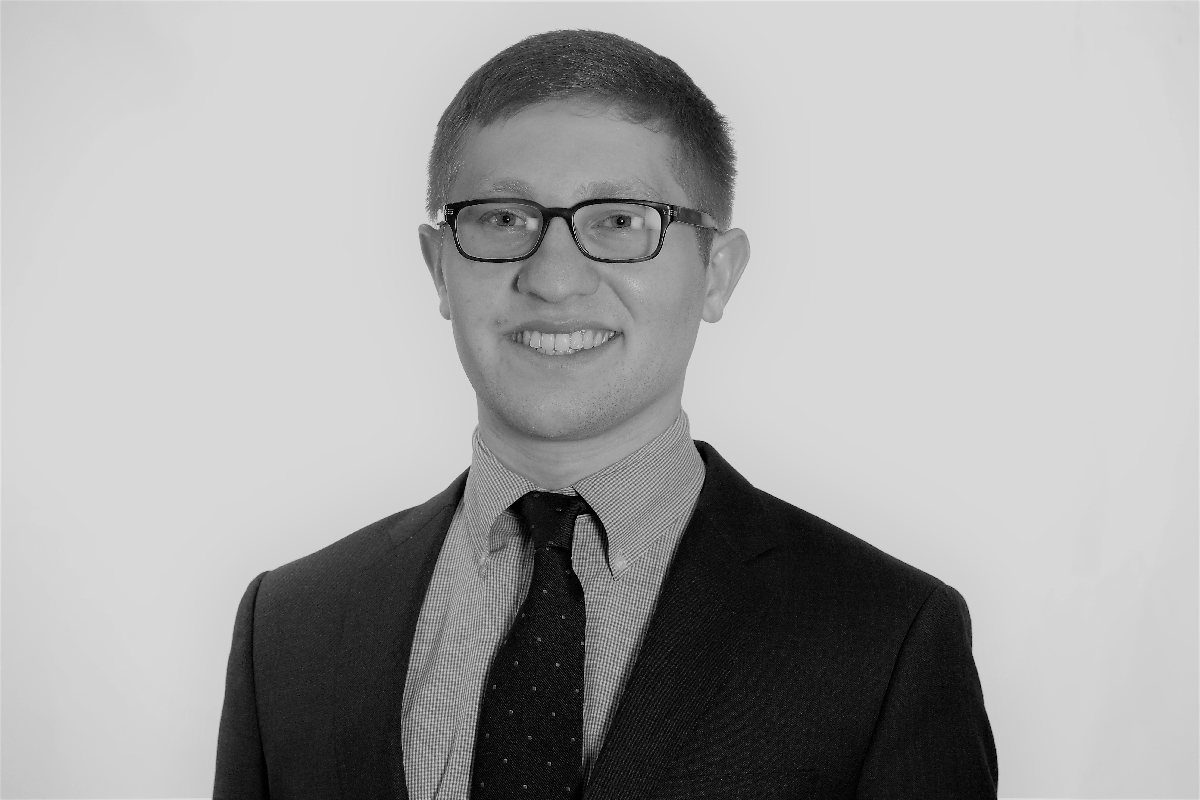