Graduations go on amid coronavirus fears..with Minecraft and robots

As colleges and universities continue to both cancel and delay their graduation ceremonies due to the coronavirus pandemic, students and colleges have taken matters into their own hands.

As numerous colleges in the U.S. plan to hold virtual graduation ceremonies, one school in Tokyo is taking that concept to a whole new level.

Business Breakthrough University reportedly hosted a graduation ceremony, but instead of having people walk across the stage, there were robots. Fixed on the rolling machines were electronic tablets showing the faces of those students graduating, as they watched in real-time the robots accept their diplomas on their behalf. OhmniLabs, which says it engineered the technology, promoted the concept on Twitter.

"While new coronavirus measures are required, the introduction of avatars can realize a warm online graduation ceremony. We hope this initiative will be helpful to educational institutions who are having difficulty holding graduation ceremonies and entrance ceremonies,” said Professor Shugo Yanaka, Dean of Global Business Administration at Business Breakthrough University.

Meanwhile, back at home, two students at Boston University opened servers in the popular video game Minecraft to build a virtual campus they call "Quaranteen University."

“The goal behind Quaranteen University was to try and make up for the commencement ceremonies that have been canceled across the world due to the COVID-19 pandemic. While a virtual one will never compare to the real thing, we're hoping that QU can help bring together students during this time of isolation,” Quaranteen University co-founder Rudy Raveendran told Campus Reform.

“In a general sense, we're trying to create something for the entire graduating Class of 2020, worldwide,” said Raveendran.

Students at other universities have followed suit. Student Minecraft builders from the University of Pennsylvania, Northwestern University, UCLA, and others have built detailed replicas of their campuses to host graduation ceremonies as well as other student events, according to The Verge. 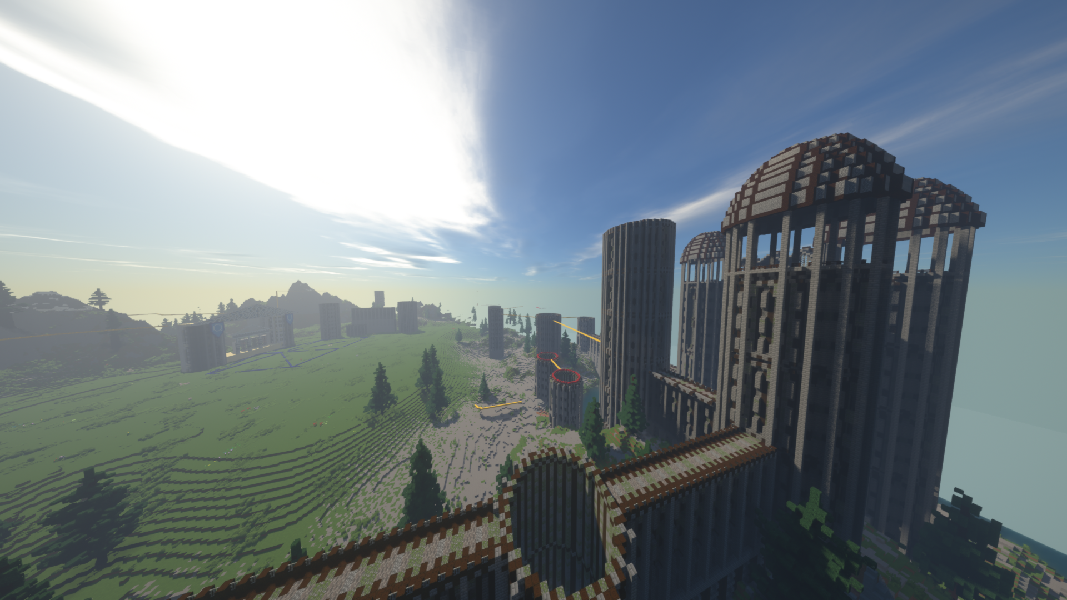 The Quaranteen University “project,” which began March 30, has more than 20 builders who are piecing it together along with a replica of BU.

Raveendran explained that the concept was born when co-founder Warren Partridge saw an image on Facebook “of a Japanese high school doing their graduation in Minecraft.”

“Warren messaged me saying ‘What if we did this for colleges?’ and it snowballed from there,” explained Raveendran.

Many students who are feeling lonely being away from school feel that keeping connection with their campus is “very important," he said. “For me, that was the biggest loss of having to go home, the fact that I couldn't spend my final semester with the people I've shared so many memories with these past four years."

There are “quite a few” students who are appreciating the efforts of these Minecraft builders.

So far, Raveendran says more than 800 students have registered to be a part of the Quaranteen University commencement.

“Based on the numbers…I think most people are excited for a way to reconnect with their friends,” he said. 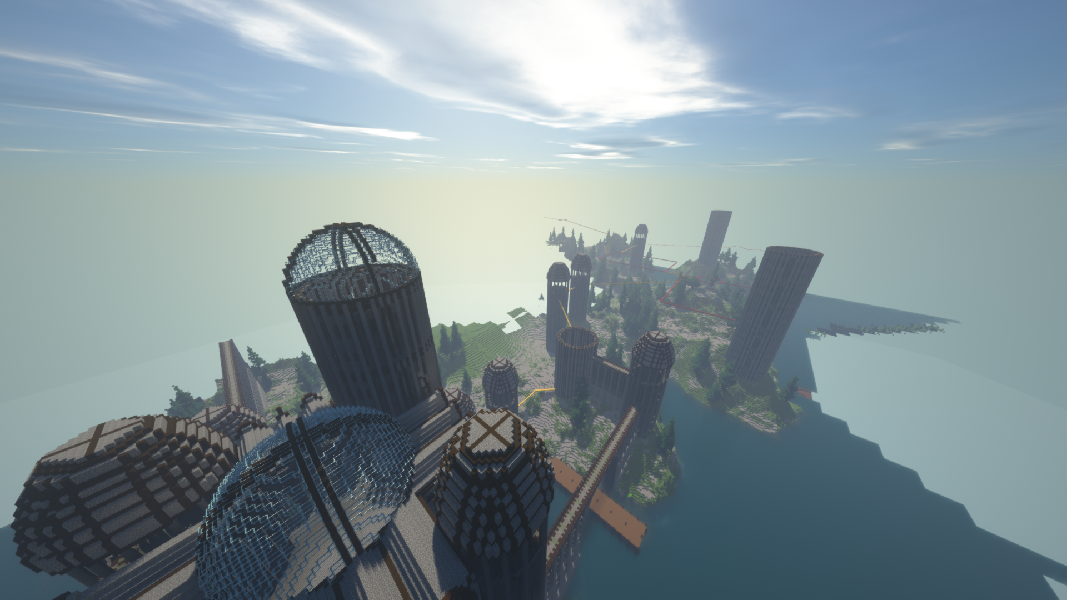 [RELATED: Harvard Law students use coronavirus pandemic to push for no bar exam]

Raveendran and Partridge are currently trying to market QU on social media and look for ways to drive engagement by offering additional events aside from graduation. “Running the show through a videogame, particularly one as moddable as Minecraft, opens up a lot of opportunities for things you couldn't do in real life.” However, no current plans other than the graduation ceremony are in place.

“In my opinion, the best part of college is being completely surrounded by people in the same stage of life as you. Bringing our college communities back together in whatever way we can is the only way we can stay sane while we're cooped up at home,” Raveendran told Campus Reform.

As the end of the academic year approaches, colleges are coming up with a variety of different policies regarding graduation. Minecraft certainly helps to fill the gap for those that have had their graduation ceremonies canceled, as Campus Reform has reported. 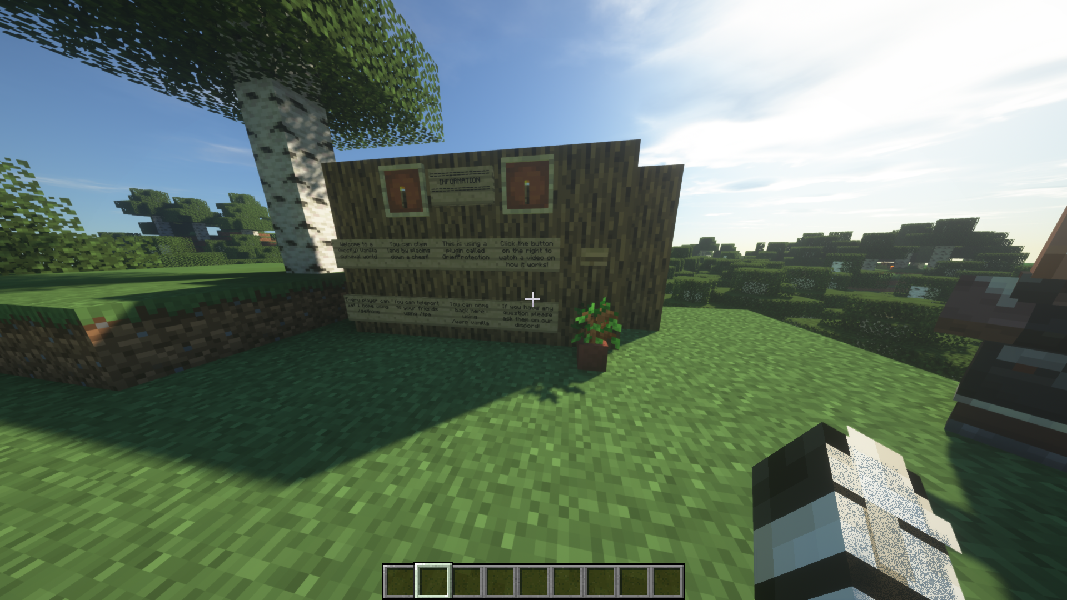 Some schools, including Harvard University, have moved their graduation ceremonies online, while others have delayed the ceremony to beyond May. 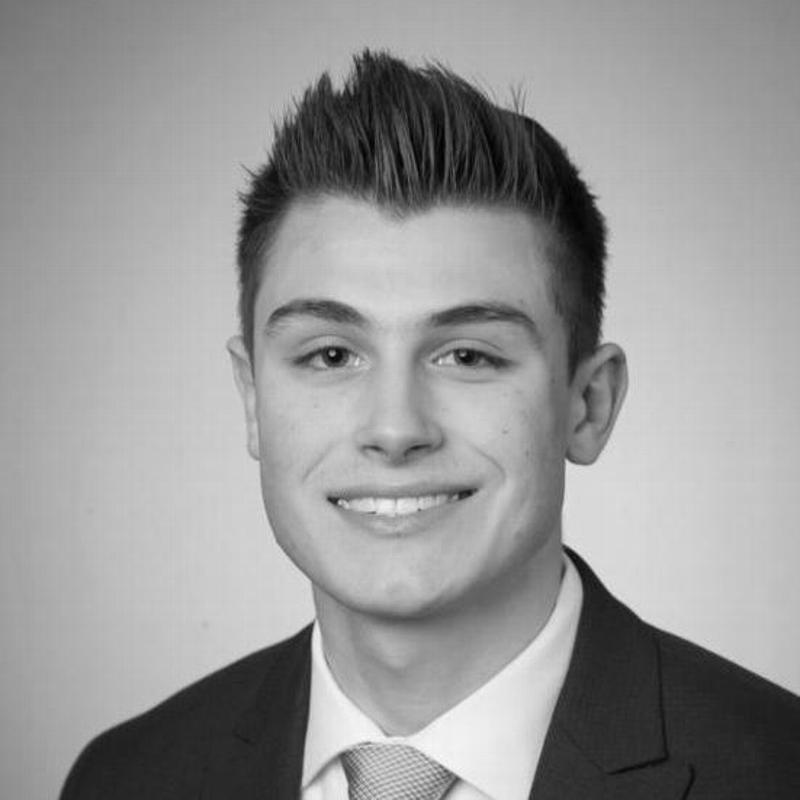