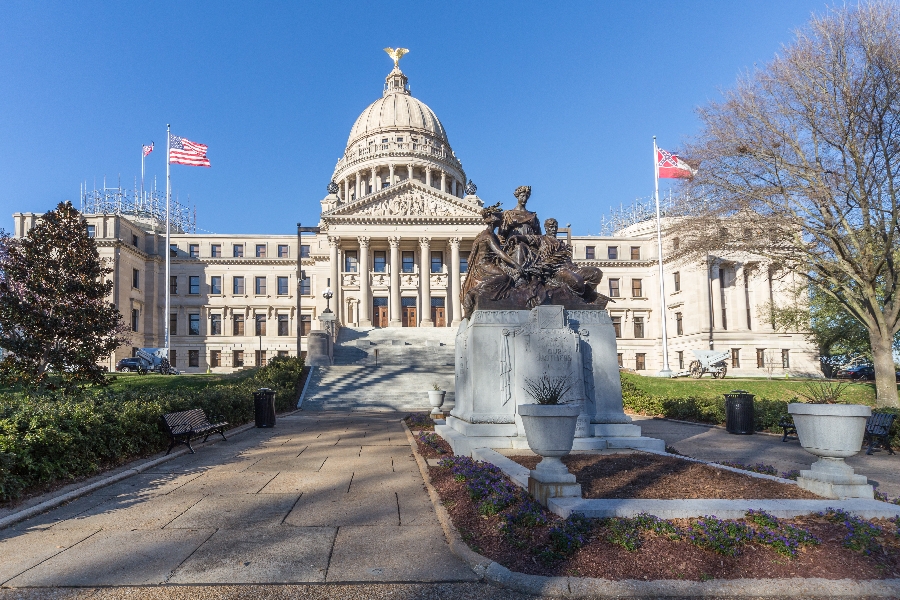 The Mississippi House of Representatives recently passed a campus free speech bill, which, if signed into law would ban free speech zones on college campuses.

“No matter what, I'm going to keep fighting for the constitutional rights of our college students."

Several students in the state of Mississippi have experienced such free speech violations on their campuses.

In 2010, a professor at Hinds Community College submitted a complaint about student Isaac Rosenbloom after she overheard him say that her class was, “going to f— up my entire GPA.” HCC decided that Rosenbloom was guilty of “flagrant disrespect” and was issued “twelve demerits," several away from suspension. He eventually was removed from the professor’s class, but the Foundation for Individual Rights in Education reached a settlement with HCC to allow him to continue paramedic training.

Another instance in Mississippi involved student Mike Brown and other activists from Young Americans for Liberty being stopped by police from polling students about the legalization of medical marijuana at Jones County Junior College.

"I introduced this legislation to protect students like Isaac Rosenbloom, Mike Brown and others whose First Amendment rights have been violated on Mississippi college campuses,” Hobgood-Wilkes told Campus Reform.

“The U.S. Supreme Court has stated over and over again that universities and colleges must follow the Constitution, that they are not enclaves where the First Amendment doesn't apply. My bill provides accountability for universities and protection for students,” Hobgood-Wilkes added.

"Mississippi voters want this legislation,” said Hobgood-Wilkes. “I'm going to keep fighting for the constitutional rights of our college students."

The Mississippi Center for Public Policy, a conservative think tank, applauded the efforts of Rep. Hobgood-Wilkes’ bill in a press release.

“We were delighted to see the FORUM Act pass out of the House. It’s vital that colleges be the place where all students are free to speak about causes they hold dear, even if such ideas may not be shared by a majority of other students,”  president and CEO of the Mississippi Center for Public Policy John Pritchett told Campus Reform.

“It’s also important that the bill codifies existing federal case law so Mississippi can avoid the inevitable litigation that public colleges would face by continuing to deny constitutionally protected free speech. This is not a left or right issue; it’s an American one. We hope Mississippi will soon join the 20+ states that have passed campus free speech protections,” said Pritchett.

Mississippi College student Evan Sanders told Campus Reform that while he is a believer in free speech rights he does “not think all of these additional bills should be necessary.”

"The First Amendment should speak for itself and serve as the prime right to freedom of speech,” said Sanders.