Colleges nationwide are bleeding money. Some might not make it. 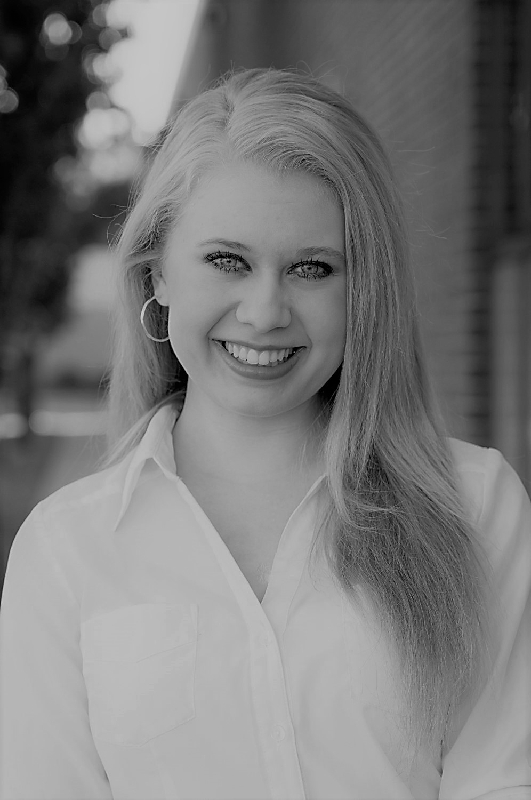 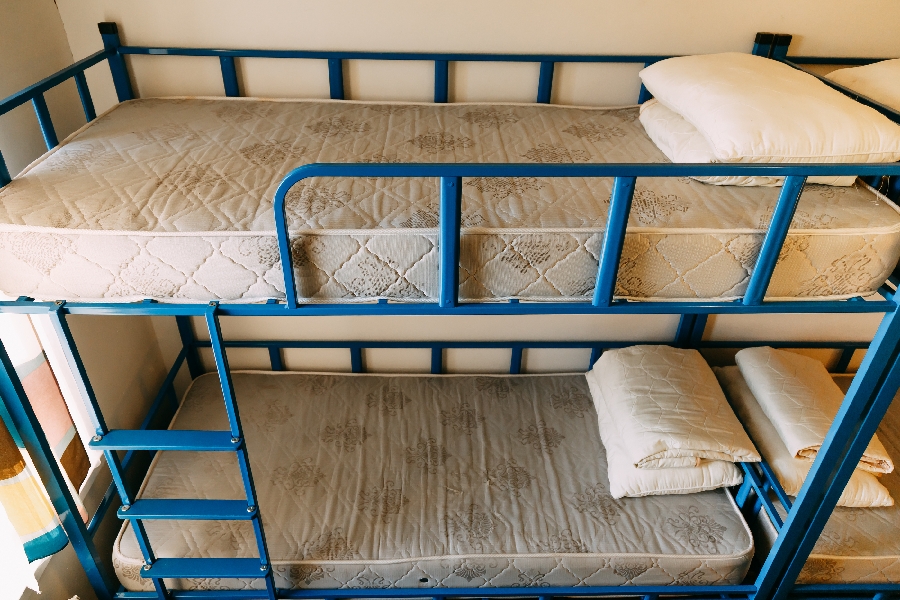 As colleges across the country have sent students home and moved classes online due to COVID-19, many institutions find themselves in a tough spot: how to appease distraught students while remaining afloat financially.

On Tuesday, the Wisconsin State Journal reported that because of the pandemic, the University of Wisconsin-Madison expects to lose $100 million by June, a loss of about 3.2 percent of UW-Madison’s $3 billion budget. The figure includes reimbursements given to students for room and board after the school closed its campus, hired professional cleaners, and purchased the technology needed for distance learning.

“Financially, many colleges have been struggling, facing a perfect storm which is going to be even more difficult now"

In Wisconsin's neighboring state, the University of Minnesota stands to lose an estimated $315 million from its $3.8 billion budget, according to the Associated Press. The financial losses stretch to universities in all parts of the country, as the University of California-Berkeley said it will lose $100 million, at least. Nearby San Jose State University in California stands to lose an estimated $16 million by the end of May. And Clemson University in South Carolina is estimated to lose about $20 million from the coronavirus pandemic, according to the Greenville News. Meanwhile, the University of Maine lost $12.8 million after it issued refunds to students for unused room and board.

While other universities have not said how much money they will lose as a result of the pandemic, the actions they're taking offer some insight as to how severe the financial impact could be. The University of Nebraska-Lincoln is offering students who have left campus a refund of 60 percent of the prorated cost of room and board, while the University of Missouri announced it would offer a housing discount of 45 percent of the current semester cost to students who vacated their residence halls by April 3. Adding insult to injury, the University of Missouri is just one several public universities in the state that on track to lose up to $73 million in state funding for the next fiscal year.

Central Washington University is fighting for its very existence, as the Board of Regents recently declared financial exigency.

Smaller institutions are in an even more difficult position. Crown College, a private Christian school in Minnesota, pledged to refund a “significant portion” of students’ living expenses but noted that doing so would set the college back “hundreds of thousands of dollars.”

“While the College is in a strong financial position, our budget for 2019-20 is not likely to be,” wrote President Joel Wiggins in a memo to supporters.

Mount St. Mary’s University, a Catholic women’s college in Los Angeles, is offering a prorated room and board credit to students who have left the campus. But the reimbursements make up only a fraction of the money the school is hemorrhaging. President Ann McElaney-Johnson told the New York Times that the college was already projecting a budget loss of $2 million.

Alma College, a private liberal arts college in Michigan, is giving a $25-per-day refund to students as they leave. According to  The Detroit Free Press, the refunds could cost Alma an estimated $800,000. Alma runs on a “terms” schedule rather than semesters, which means its current term ends in April before starting a new “spring” term in May. But because of state and federal orders, the school will now hold the spring term entirely online. Alma will lose out on over two months’ worth of revenue from room and board—a substantial blow for a college of 1,440 students, most of whom live on campus.

Even before the COVID-19 pandemic, many colleges had seen cuts in federal aid, losses in institutional grants, and waning federal assistance awarded to students through colleges in the form of loans and grants, making it difficult for families to afford higher education. But these challenges on top of the coronavirus may prove too much for some institutions, which may need to merge or even close.

[RELATED: Disturbing number of college presidents not confident in their own school's financial stability]

“Financially, many colleges have been struggling, facing a perfect storm which is going to be even more difficult now,” Robert Franek, editor-in-chief of the Princeton Review, told Campus Reform. “Their costs are up, but their tuition dollars are down as enrollments trend[s] down. The value of their endowments is also down, and with the economy in [a] downturn, alumni and corporate donations are likely to be less.”

The coronavirus relief bill signed by President Donald Trump on March 27 includes $14.3 billion for higher education, with $12.4 billion split between emergency grants to students and money to colleges “to address needs directly related to coronavirus” and to “defray expenses” from lost revenue, reimbursement, technology for distance learning, and payroll.

How much that will help, however, remains to be seen—especially if the pandemic affects the fall’s enrollment, which at least one recent survey suggests will likely be the case, as Campus Reform has reported.

Franek predicts an extremely challenging future for higher education and for families hoping to send their kids to college, but he expressed hope that people will see the value of education more than ever: “We need colleges to survive as much as we need key businesses and corporations to survive, and not just for social enlightenment. An educated society is vital for an economy, a competitive workforce, and all-importantly, a democracy."

Madeline Peltzer is a Michigan Campus Correspondent, reporting on liberal bias and abuse for Campus Reform. She is a rising senior at Hillsdale College in Michigan where she is majoring in Politics and minoring in Journalism. A life-long political junkie, she has interned in Washington, D.C., at the Mackinac Center for Public Policy in Michigan, on Arizona Governor Doug Ducey’s reelection campaign, and for Arizona’s family policy and legislative council. On campus, she is a reporter and Assistant News Editor for the Hillsdale Collegian, the Hillsdale College ambassador for Young Women for America, and was elected Vice President of Student Government. Madeline is a ten-time national essay contest winner and, in addition to writing for Campus Reform, freelances for the Heartland Institute and Michigan Capitol Confidential.