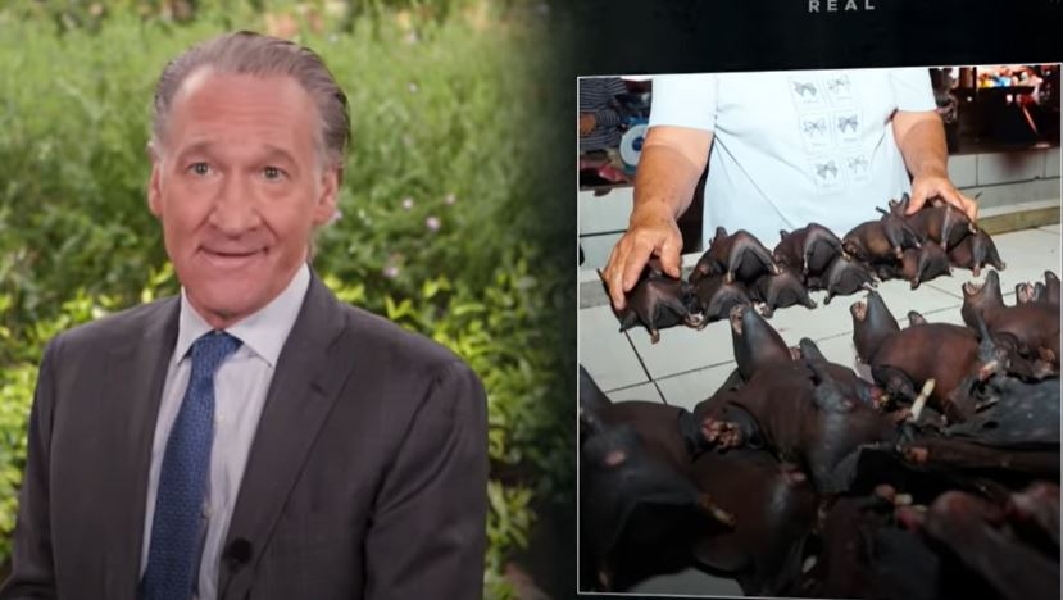 Liberal comedian Bill Maher blasted those on the left who have criticized the labeling of the coronavirus as the "Chinese Virus."

President Donald Trump has referred to the disease as the "Chinese Virus" as colleges around the country have condemned the use of the phrase, calling it racist and xenophobic. The University of California, for example, issued a "guidance document" telling students “do not use terms such as ‘Chinese Virus'" and "do not allow the use of these terms by others." Michigan State University sent an email to students saying that the "correct term" for the coronavirus is "novel coronavirus" and that "no other name is acceptable."

"It scares me that there are people out there who would rather die from the virus than call it by the wrong name."

But as Maher pointed out on his show Friday night, "scientists who are generally pretty liberal have been naming diseases after the places they came from for a very long time." He pointed out that diseases such as Zika, Ebola, Hantavirus, West Nile Virus, Guinea Worm, Rocky Mountain Spotted Fever, the Spanish Flu, and Lyme Disease were all named after the places from which they originated.

"So why should China get a pass?" Maher asked. "It scares me that there are people out there who would rather die from the virus than call it by the wrong name. This isn't about vilifying a culture. This is about facts."

Maher then took aim at China's wet markets, which sell exotic animals for food, such as bats. Coronavirus is believed to have originated from bats in China. The liberal comedian then pointed out that even as much of the world continues to grapple with the pandemic, wet markets in China have begun to reopen.

"The PC police say it's racist to attack any cultural practice that's different than our own. I say liberalism lost its way when it started thinking like that. It's not racist to point out that eating bats is batshit crazy," Maher said.

"So when someone says 'what if people hear Chinese virus and blame China?' The answer is we should blame China."

"Not Chinese Americans. But we can't stop telling the truth because racists get the wrong idea," he added.