As colleges nationwide raise tuition yet again, and take billions in taxpayer bailout money, they're also spending millions per year on diversity salaries and initiatives.

Those same diversity initiatives, while costly, have been called ineffective by multiple studies from the same institutions that implement them.

Additionally, dozens of university presidents earn more per year than the salary for the president of the United States. 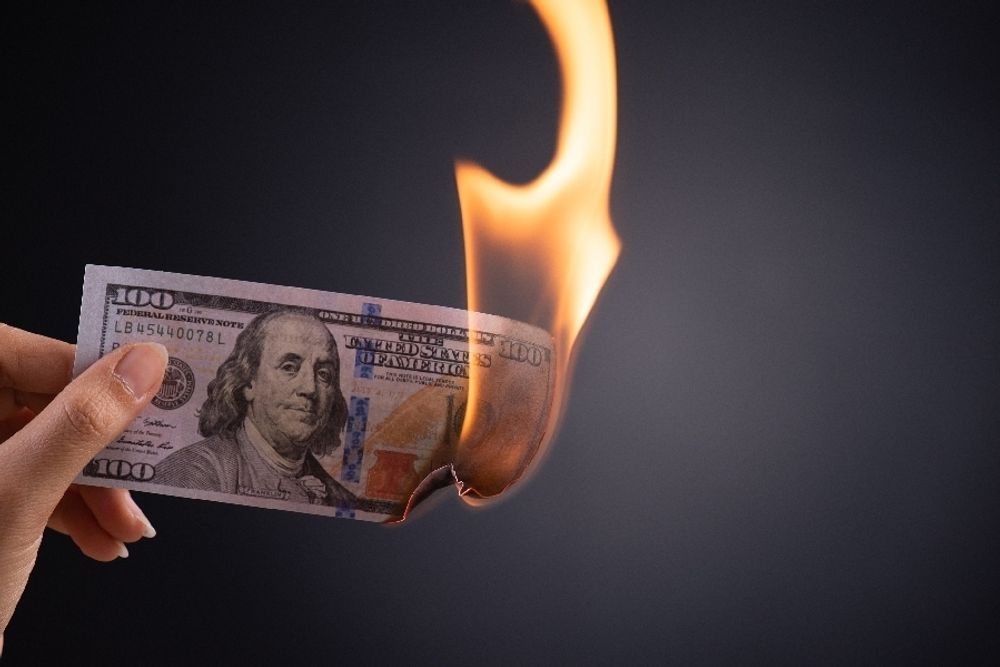 Amid economic uncertainty stemming from the coronavirus pandemic, colleges across the country are yet again raising the cost of tuition while taking billions of dollars in taxpayer bailout money--- and paying their diversity and inclusion staffs millions of dollars each year.

As Campus Reform has reported previously, colleges across the nation, from California to Michigan to New York, have spent millions upon millions of dollars per year on salaries for diversity staff members and diversity initiatives.

On average, the nation's flagship educational institutions spent, on average, more than $175,000 per year for diversity officers, according to a 2017 Campus Reform analysis. At Columbia University, specifically, a report found a "lack of diversity," despite the Ivy League institution previously spending $185 million on "faculty diversity."

Separate studies, one from Baylor University and another from Harvard University, reached similar conclusions.

Meanwhile, the cost of annual tuition for students at many of those same schools continue to skyrocket, and now, amid the coronavirus pandemic, those institutions find themselves in dire financial straits.

To put into perspective just how difficult it is for some schools to balance their books, consider a survey on which Campus Reform recently reported, finding that less than two-thirds of college presidents were confident in their own institutions' financial stability in just five or ten years. That survey was conducted before the coronavirus pandemic caught much of academia by surprise, forcing colleges to refund millions to students while spending millions to beef up their distance learning capabilities.

Meanwhile, colleges and their Washington lobbyists sought up to $50 billion as part of Congress' latest coronavirus relief package, but only received about $14 billion, some of which will go to students. Even so, colleges nationwide have made clear just how much money they're losing this year, and the impact could further worsen this fall, as at least one in six high school seniors say the coronavirus pandemic has caused them to reconsider attending a four-year college, potentially resulting in even less revenue for these already cash-strapped institutions.

It's not just diversity staffers raking in millions each year, though. According to a recent report from the Chronicle of Higher Education, dozens of university presidents make more in a single year than the president of the United States (the current sitting president, billionaire Donald Trump, has chosen to forego his annual $400,000 annual salary).

“With the rise of college tuition, it is ridiculous that university presidents make more money than the president of the entire country,” Natalie Kim, a student at Pennsylvania's Swarthmore College, told Campus Reform at the time.

“Now we know where my tuition dollars are being spent," she added.