Colleges and universities across America failed to report nearly $1 billion in foreign gifts between 2013 and 2018.

The foreign gifts include money from China, Russia, and Saudi Arabia. 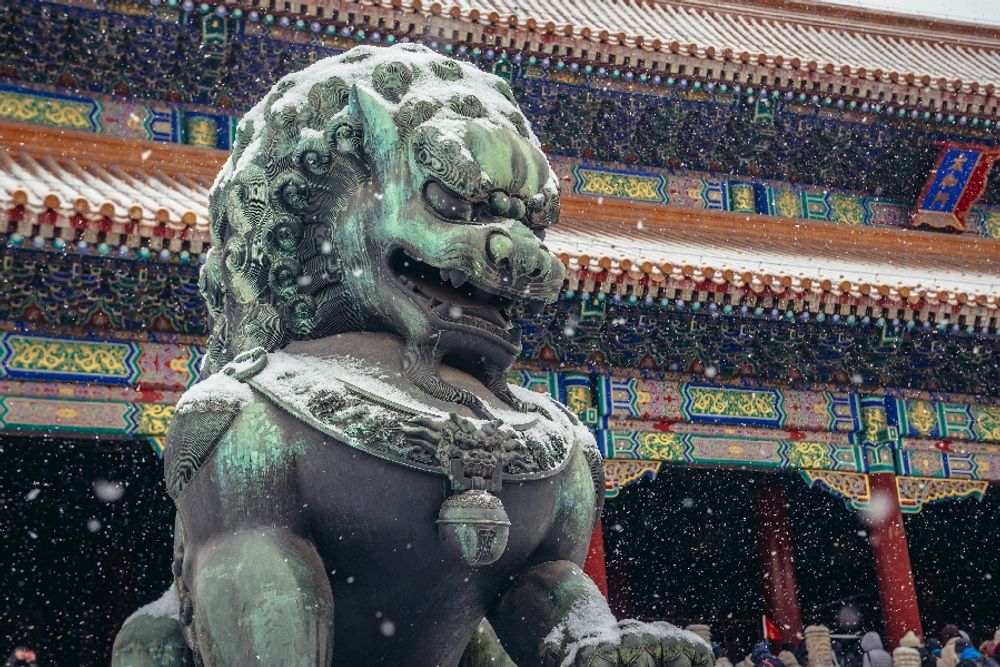 Universities and colleges across the United States failed to report nearly $1 billion in foreign gifts from 2013-2018, despite legal requirements from the Department of Education, according to the Clarion Project.

Campus Reform  previously reported the investigation launched by the Department of Education into Harvard and Yale’s undisclosed foreign gifts. Since then, the Clarion Project has revealed that more than $10 billion has flowed from foreign countries to colleges and universities from the United States since 2012. However, a significant portion of these gifts remain undisclosed.

According to a report from the Senate Subcommittee on Investigations, foreign government spending is a "black hole" and often goes unreported.

The Clarion Project has found that colleges and universities failed to report funding from countries such as China, Russia, and Saudi Arabia.

More than $140 million dollars in funding from China to 48 universities and 281 contracts have gone undisclosed.

Over $70 million dollars in funding from Saudia Arabia to 19 universities and 193 contracts have gone undisclosed.

The Senate Subcommittee also found that the Chinese government has been using Confucius Institutes’ "soft power" to  "encourage complacency towards China’s pervasive, long-term initiatives against both government critics at home and businesses and academic institutions abroad."

The Department of Education is concerned about colleges and universities giving  "unprecedented levels of access to foreign governments, corporations and persons without adequate oversight."

The Department of Education also said, “These colleges and universities actively solicit foreign governments, corporations, and nationals for funds although some donors are known to be hostile to the United States and may be seeking to project 'soft power,' steal sensitive and proprietary research and development data and other intellectual property, and spread propaganda benefitting foreign governments.”

According to the Clarion Project’s appendix, Arizona State University has failed to report over 3.5 million in gifts from China in 2018.

Campus Reform reached out to students at Arizona State University for their reaction.

Campus Reform Arizona Campus Correspondent Cameron Decker, an ASU freshman studying Agribusiness, told Campus Reform, “Maximizing transparency is a sentiment that has defined ASU for years. In fact, it’s one of the many reasons I chose to study at ASU. I am saddened by the fact that it has taken nearly two years to uncover these gifts. The fact that these gifts were hidden for such time speaks to the questionability of the gifts in the first place. I expect ASU to release a formal statement addressing the shady nature of such transactions, and find the individual(s) responsible for covering it up.”

Joseph Pitts, an ASU freshman studying Business Law, told Campus Reform, “If these reports are true, it’s a stain on our University’s reputation. The Administration was correct about one thing: you should be ashamed of funding our university, in any capacity, with any money related to the Chinese Communist Party.”