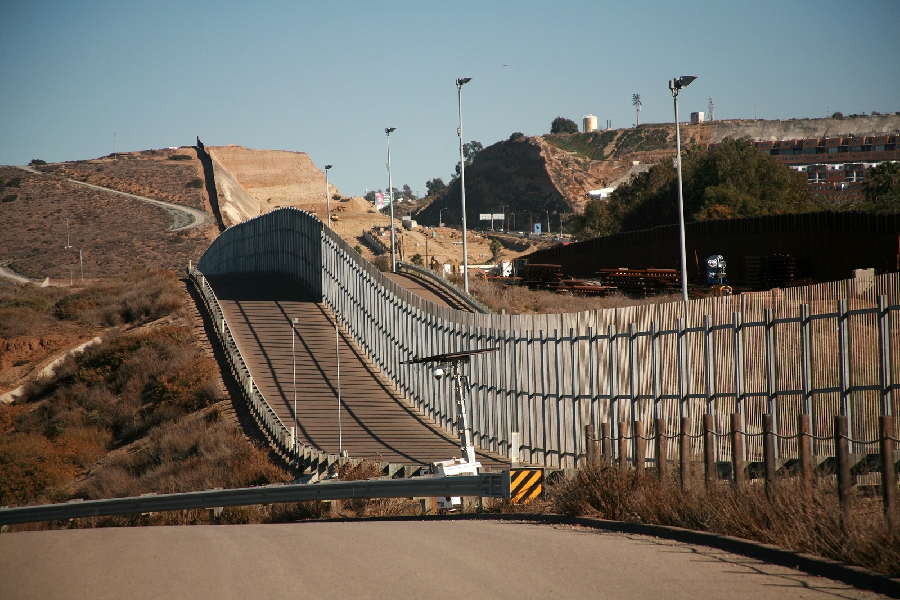 UPDATE: The Education Department said in guidance issued after publication of this article that CARES Act funding should not go to illegal immigrant students.

“The CARES Act was not intended to be a foreign aid bill. It was intended to help Americans recover."

After receiving more than $14 billion in taxpayer money as a result of the Coronavirus Aid, Relief, and Economic Security Act passed by Congress in March, colleges nationwide could begin handing out a significant portion of those funds to illegal immigrant students.

"Colleges want answers on, among other things, whether they can allocate funding to DACA recipients and whether students can direct a college to apply the emergency grants to charges they owe the school, such as tuition or fees."

According to U.S. Citizenship and Immigration Services, nearly 800,000 young people across the nation - those brought to the U.S. illegally as children - had Deferred Action for Childhood Arrivals (DACA) status as of 2017. While those students were granted temporary legal status via executive order by former President Barack Obama, their fate is scheduled to be decided by the Supreme Court later this year.

As estimated by dozens of higher education advocacy organizations in a letter to Congress, about twenty percent (160,000) are enrolled in college. Approximately 20 million students have attended U.S. colleges each year during the past decade.

Campus Reform has reported on the Higher Education Emergency Relief Fund, which is part of the $2 trillion CARES Act. A portion of the money, - $14.2 billion - will be distributed to thousands of private and public universities across the U.S. depending on the college’s student enrollment. Half of the amount to each college is required to go directly to students, however, the guidelines for which students get that money or how much each student should receive have thus far been extremely vague.

Until these questions are answered, Campus Reform set out to get perspective from some of America’s top scholars on immigration and the economy about the possibility of illegal immigrant students receiving federal funds through the CARES Act.

Campus Reform spoke to Mike Howell, senior advisor for executive branch relations at the Heritage Foundation and former Department of Homeland Security oversight counsel for his take on the issue.

“The CARES Act was not intended to be a foreign aid bill. It was intended to help Americans recover,”  Howell told Campus Reform.

Campus Reform asked what giving funds to illegal immigrant students would mean for American students. Howell replied, “It’s all fungible money, so every dollar that goes to an illegal alien is a dollar that a US citizen is not getting.”

“[The CARES Act] was drafted in such a broad sense that it can be expected that colleges and universities will abuse it by giving money to non-US citizens. The Department of Education should react in this interim period by issuing guidance that colleges should only be giving financial assistance to Americans," Howell added. “Those who are illegally present in the country should not be rewarded."

Mark Krikorian with the Center for Immigration Studies, told Campus Reform, “DACA students aren’t eligible for student aid. Thus, they shouldn’t be getting this. These funds are essentially federal student aid.”

"We absolutely hope that they're eligible," Hartle told Inside Higher Ed. “But given the uncertainty that surrounds this question, it’s important that the department provide clear guidance to campuses."