Now, thanks to DOJ actions and the virus, a number of schools are offering new incentives to encourage students to enroll in the fall.

Colleges and universities that are facing declining enrollment are now facing even greater challenges because of revenue losses from the coronavirus pandemic. 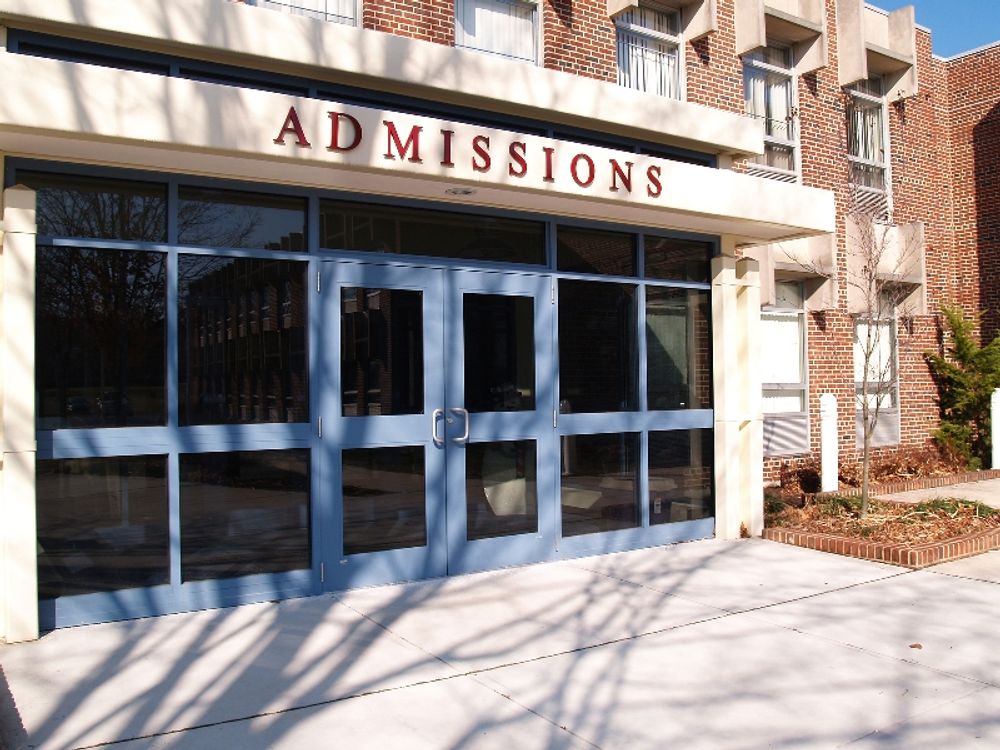 A number of colleges and universities are offering new incentives to attract prospective students as concerns grow over declining enrollment, especially because of the coronavirus pandemic.

According to The Hechinger Report, the perks being offered include priority access to dorms and class registration, free classes and parking, and other monetary incentives.

Albion College, for example, reduced its enrollment deposit and announced that students who enroll by May 1 will be entered into a contest with the chance of winning prizes like a laptop, a microwave, a mini-refrigerator, and video game consoles.

Other institutions have made changes to their application process because of the virus, as well.

While experts say the coronavirus has accelerated the move to offer applicants perks, some colleges and universities have been doing so since last year, in part, because of a recent Department of Justice lawsuit and settlement.

The DOJ sued the National Association for College Admission Counseling in December 2019, and an initial settlement resulted in the removal of rules that the DOJ deemed “anticompetitive.” The rules involved the recruitment of transfer students, incoming freshmen, and students who applied under Early Decision.

One notable change is that colleges and universities are now able to continue to recruit students past the traditional May 1 decision deadline, a move The Hechinger Report branded as allowing schools to “steal students from each other.”

“It’s incredibly ironic that this is really the first class that’s been affected by that change,” Gregory Eichorn, the University of New Haven Vice President for Enrollment and Student Success said of the rule changes.

And at Colorado Christian University, early applicants received a free travel voucher to campus and a scholarship totaling $1,000 per year.

Questions remain whether the practice of giveaways and incentives will be viable in the long term. Greg Wolf, vice president for enrollment management at Siena Heights University, told The Hechinger Report that the new practices are “almost crazy.”

“Some of the things that I’m hearing are almost crazy,” Wolf said. “I’m wondering how they’re going to survive by giving these things away.”