The move comes after the Education Department advised colleges not to distribute federal funds to illegal immigrants.

The University of Washington is distributing money to help illegal immigrants during the COVID-19 crisis. 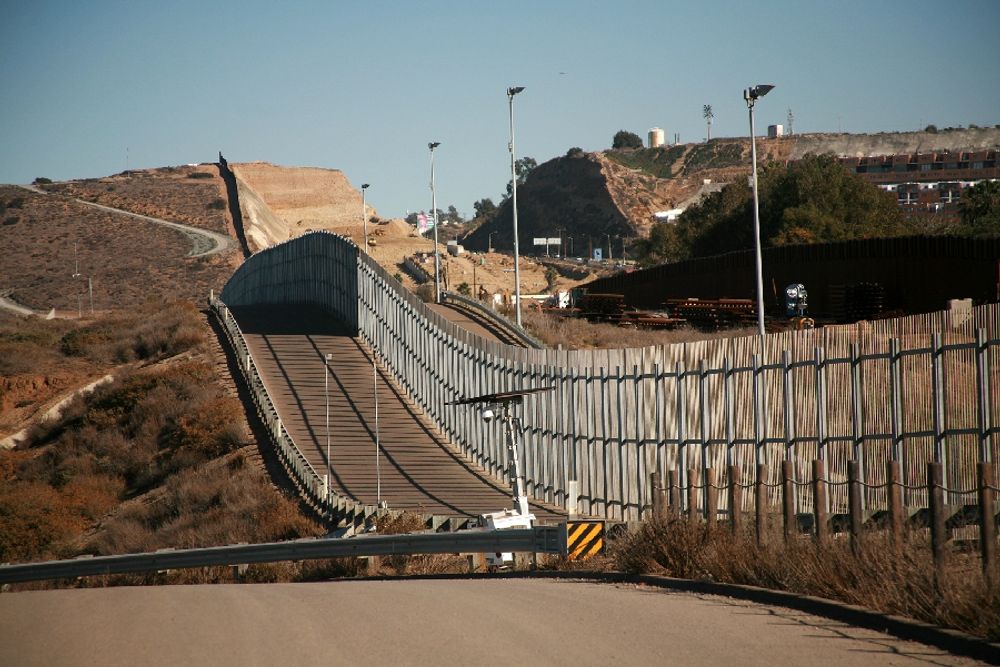 After the recent Department of Education guidelines clarified that federal funds through the Coronavirus Aid, Relief, and Economic Security (CARES) Act should not be distributed by colleges to illegal immigrants, the University of Washington announced plans to give money to illegal immigrant students through other "non-federal" means.

Students who were ineligible to receive federal grants due to their immigration status were invited by UW to apply for separate funding. Students were told approval would be automatic if they had already submitted their Washington Application for State Financial Aid (WAFSA). One study estimated the total number of illegal immigrant students in Washington State at 13,000.

[Related: Betsy DeVos tells colleges not to give coronavirus aid to illegal immigrants]

WAFSA is a Washington program for illegal immigrants, who are largely ineligible for federal funding. It is unknown how much money will be distributed through the program. UW received $39.7 million in federal CARES Act funding.

“While the U.S. Department of Education does not allow CARES funding to provide grants to undocumented students,” UW said on its website, “the UW will provide grants to undocumented students who meet the same criteria for eligibility and greatest financial need as those students receiving a UW CARES Act Relief grant. These grants are funded by non-federal sources. The grant amounts are $1,200 per student and $1,700 for students with dependents.”

“We are so grateful for your commitment to your degree programs and the empathy and compassion you have demonstrated, even as you face uncertainty about your own futures,” President Ana Mari Cauce wrote in a school email to students eligible for the CARES Act grants. “We are doing everything within our means to support you as you pursue your degrees.”

But not all are on board with giving money to illegal immigrant students. UW student Esther Grang told Campus Reform, “It feels like UW is following the letter of the law, but not the spirit," adding "I don’t particularly care that the university is sending out checks, but if they could do it for one group of students, why not everyone?”

The move by UW comes as leftist groups have been critical of the Trump administration for issuing guidance saying the funds cannot be distributed to illegal immigrant students.

The aid money for UW illegals is not technically federal funding, but as Heritage Foundation senior adviser for executive branch relations Mike Howell previously told Campus Reform, "it’s all fungible money, so every dollar that goes to an illegal alien is a dollar that a US citizen is not getting.”

When asked to provide details on where the funding came from, UW simply responded, “non-federal sources."