California State University will reportedly operate in a mostly virtual capacity this fall.

With some exceptions for on-campus instructions, the majority of students will not return until 2021. 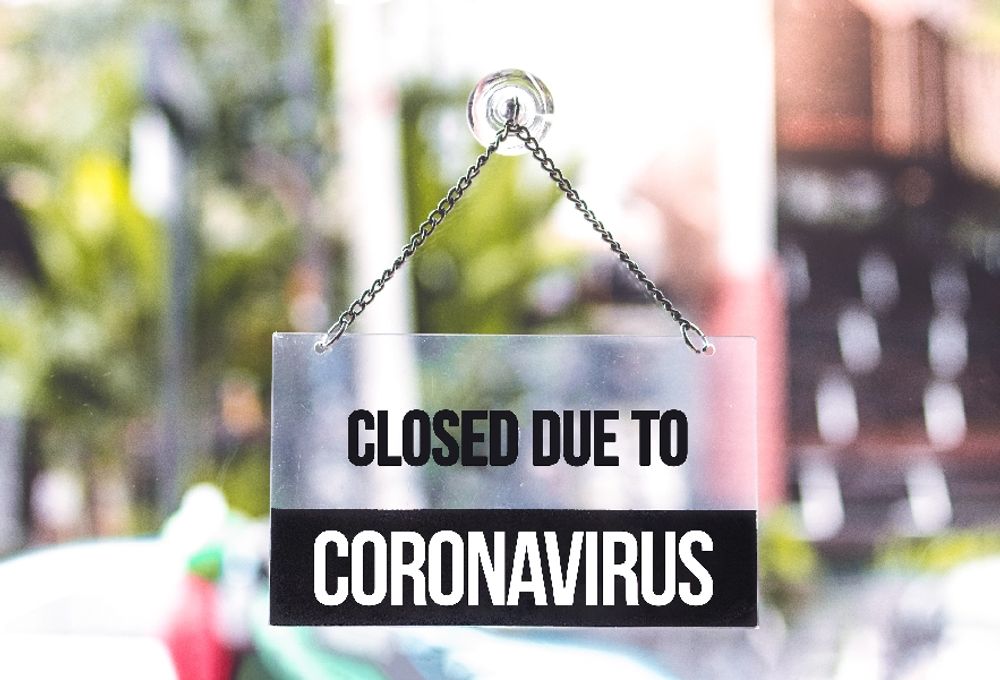 California State University will operate mostly in a virtual capacity for the fall 2020 semester, the chancellor reportedly announced Tuesday.

“Our university when open without restrictions and fully in person… is a place where over 500,000 people come together in close and vibrant proximity. That approach sadly just isn’t in the cards now," CSU Chancellor Timothy White said during a board of trustees meeting, according to the Los Angeles Times and other local media outlets.

White added that the plan will involve some exceptions for on-campus instruction.

The revelation comes on the same day that White House Coronavirus Task Force Member Dr. Anthony Fauci told senators in a congressional hearing that it would be "bridge too far" to expect to have treatments or a vaccine in place for students going back to school by fall."

Dr. Anthony Fauci says the idea of having treatments or a vaccine as students begin school is “a bit of a bridge too far.”

“Even at the top speed we’re going, we don’t see a vaccine playing in the ability of individuals going back to school this term.” https://t.co/jKdLnMqXFJ pic.twitter.com/NIiDxFreyL

However, as Fauci later clarified, he did not mean to say that it is a "bridge too far" for students to return to campus this fall.

"What I was referring to is that going back to school would be more in the realm of knowing the landscape of infection with regard to testing and as Admiral Giroir said, it would depend on the dynamics of the outbreak in the region where the school is. I did not mean to imply at all any relationship between the availability of a vaccine and treatment and our ability to go back to school. You are quite correct," Fauci said, ABC News reported.

In April, CSU-Fullerton announced it would begin the fall semester virtually, as Campus Reform reported.

CSU is the first university system in the country to formally announce mostly remote instruction for the fall semester. University of California President Janet Napolitano said earlier this month regarding instruction on the ten UC campuses, “it might be remote. It might be in person. It might be some sort of hybrid," CNBC reported.