Chinese cheating rampant in U.S. college applications, and in classrooms

Reports indicate that not only do Chinese students cheat on their college applications, but many continue to cheat even after they’ve arrived in the U.S.

As lawmakers mount pressure on Chinese foreign students, Campus Reform reexamines a scandal that has affected campuses across the country: rampant cheating from Chinese students. 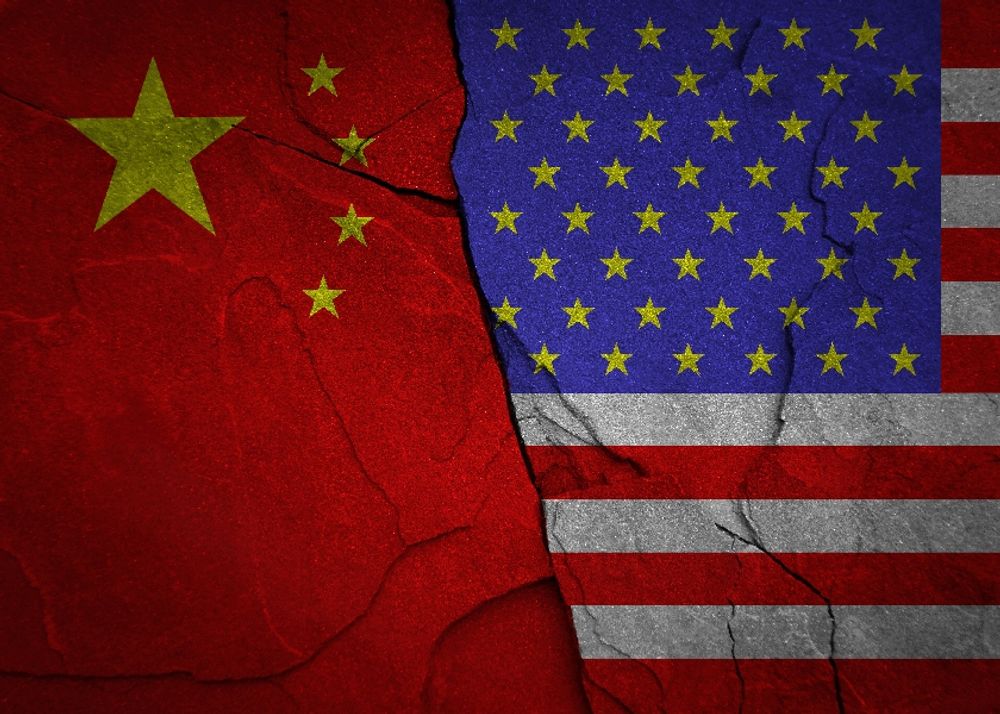 Trending
Could not load trending articles
Eduardo Neret | Digital Reporter
Saturday, May 30, 2020 5:00 AM

Fake transcripts and essays, falsified letters of recommendation and test scores, paid consultants, and fake passports and IDs. These are just some of the many methods that Chinese nationals have reportedly used to gain acceptance into U.S. colleges and universities.

What once might have been a few isolated incidents has now turned into a vast, international money-making industry.

Hiu Kit David Chong, an admissions official at the University of Southern California (USC), pleaded guilty in April to wire fraud in and helping Chinese students defraud their college applications. According to the Department of Justice, Chong admitted to making $40,000 from clients over the years by providing “false college transcripts with inflated grades,” “fraudulent personal statements,” and “phony letters of recommendation” for the applications of his Chinese clients.

He also offered to provide surrogate test takers for the Test of English as a Foreign Language (TOEFL) exam for international students.

Chong was not the only person offering such services. In fact, according to a 2012 report by Time Magazine, a “huge industry of education agents” has emerged to appeal to the increasing number of Chinese nationals who want to study abroad at U.S. universities.

[RELATED: WATCH: China expert says communist regime unlike anything 'since the Third Reich']

Surveys indicate Chinese families see a U.S. education as a luxury that can provide future financial benefits, which drives the “whatever it takes” culture surrounding the application process and the fraud committed to achieve it. Zinch China also noted the competition among college consultants and the pressure from parents also contributed to cheating.

"Cheating is pervasive in China, driven by hyper-competitive parents and aggressive agents," Tom Melcher, the chairman of Zinch China said.

While Chinese students have existed in the U.S. for decades, there has been increased growth over the last ten years. According to the Power of International Education, the number of Chinese foreign students in the U.S. as of 2019 was 369,548, which was more than the next three nations, India, South Korea, and Saudi Arabia, combined. Chinese students represent approximately one-third of all international students, and their presence has grown by 56.68 percent since the 2012-2013 academic year.

Peggy Blumenthal, senior counselor to the president of the Institute of International Education, says colleges began to more heavily recruit Chinese international students after the Great Recession when college enrollment was on the decline. Agents can cost anywhere from thousands of dollars, or even up to $40,000 according to the Beijing Overseas Study Service Association. Foreign Policy even discovered a family that paid $90,000 to an agent.

In one example from 2015, CNN reported on a Chinese student named Jessica Zhang from Jiangsu Province. Zhang’s family paid $4,500 to three different consultants, who filled out her application and wrote her essay and recommendation letter. Zhang even had her visa arranged by the consultants and said she hired them because the process would’ve been “too much hassle” on her own.

The international college consultant business is only worsened by the commissions that agents receive from U.S. colleges and universities for enrolling students. While federal laws prevent higher education institutions from paying to recruit domestic students, there is no law to prevent them from paying commissions to recruit international students.

Some companies even help students cheat on the SAT. Because of security issues with the College Board over the last few years, which owns the SAT, some overseas companies have obtained the answer keys to the test.

According to Reuters, since 2014, the College Board has delayed the release of scores from Asia six times and canceled exams two separate times—all because exam material had been made available. Surprisingly, the College Board later restricted testing and increased security in other Asian countries like South Korea, where some test leaks occurred, but took no such action in China.

One such student who received an answer key from his Shanghai-based tutoring company bragged about getting a perfect score on one section of the SAT, since he knew the answers to approximately half of the questions in advance.

Unfortunately for U.S. colleges and universities, which have struggled to monitor and identify the fraud, reports seem to suggest that cheating only continues once many of these students are on campus or in the U.S.

Schools like the University of Arizona, Ohio State University, and the University of Iowa have experienced cheating scandals involving Chinese students. An analysis by the Wall Street Journal found that records of cheating for international students at more than a “dozen large” U.S. public universities were five times greater than that of American students. At some universities, the reported cases of cheating among international students were eight times higher than domestic students.

In one egregious example, the University of Iowa estimated in 2016 that dozens of their Chinese students enrolled in a service that Reuters reported would complete a lot of the work needed to obtain a university degree, including completing assignments and taking exams.

According to three Chinese suspects who spoke to the outlet, the companies that helped the students cheat were Chinese-run.

The “Varsity Blues” college admissions scandal in 2019 even involved cases of cheating and visa fraud. The federal government arrested Liu Cai, a Chinese student who attended UCLA, and four other California residents of Chinese descent for using fake passports to impersonate Chinese nationals to take the TOEFL exam, which is required to obtain a student visa.

Some professors have tried to address the cases of academic dishonesty and lack of effort in the classroom, but have faced challenges in doing so.

At UC-Santa Barbara, art professor Kip Fulbeck, who himself is of Chinese descent, faced backlash in 2018 after writing a set of class expectations in Chinese for the Chinese international students. According to the L.A. Times, Fulbeck became frustrated with students sleeping or being distracted by their phones in class, as well as those who left the class and did not come back. Fulbeck began to realize that a significant number of students engaging in such behavior were Chinese international students.

Fulbeck later met with UC Santa Barbara’s Vice-Chancellor and some aggrieved students, but ultimately blamed the school for failing to deal with the increasing number of Chinese students and educating them on American classroom and education standards. He was also not the only professor aware of the rampant cheating among Chinese students.

Paul Spickard, a history professor at UC-Santa Barbara and member of the faculty admissions committee, told the L.A. Times that at a meeting, faculty were told that Chinese students account for one-third of all plagiarism cases on campus, despite only comprising 6 percent of the entire student population. Spickard caught one Chinese student’s plagiarism after the student used old British English colloquialisms and citations that were over 50 years old.

Richard Ross, another art professor at the university, told the L.A. Times that he even resigned over the growing cheating problem.

“My role turned from educator to enforcer, and I didn’t want to do it anymore,” Ross said.